Contemporary Shakespeare: The Tragedy of Macbeth December 6 to 20 2014 in Toronto

A limited amount of interactive seats are up for grabs. What does this entail? You will need to arrive at the theatre no later than 7.45pm, you will be given something to wear over your clothes and will be ushered in before everyone else. These tickets gets you right in on the action; be prepared to drink, eat and interact with certain characters.

When THE TRAGEDY OF MACBETH meets Stanley Kubrick's EYES WIDE SHUT you get the inaugural show of the season directed by Sterling’s Founding Artistic Director Sophie Ann Rooney Burn This, The Glory of Living, Danny and the Deep Blue Sea. This ‘new world where secret societies reign’ production of MACBETH, stage managed by Tamara Vuckovic, is sure to be atmospheric, contemporary and daring, with renowned Canadian Talents;

TV sensation Oluniké Adeliyi currently recurring as Tammy Jenkins on Saving Hope, notably known for her portrayal of Leah Kerns in Flashpoint and Hayley Denief in Republic of Doyle will be LADY MACBETH

State of Syn’s Jimi Shlag will be BANQUO, Jesse Nerenberg fresh off the Banff Citadel Professional Program will be MALCOLM, indie theatre guru Scott McCulloch Time Stands Still will be DUNCAN, Artistic Director Danka Scepanovic Red Bill, Anton in Showbusiness will be ROSS, in her sterling debut Suzannah Moore will be LENNOX, Sailor’s Song siren Jessica Kennedy will be ANGUS, Chris Hapke Reign will be DONALBAIN, in her Toronto debut Leia Warren will be FLEANCE and Sterling’s Melissa Robertson Natalie in Where’s My Money? will be LADY MACDUFF. 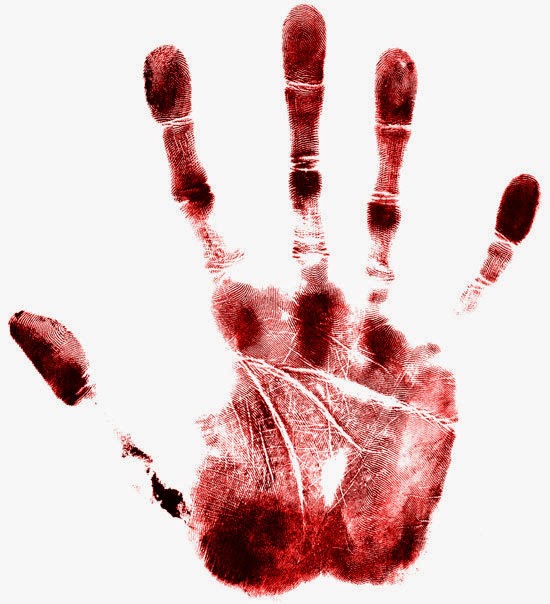