With their melodic, catchy pop songs and clever lyrics, it's hard not to like Dimestore Prophets and their avowedly positive take on pop. Their six song EP Be Yourself came out last spring but only recently crossed my inbox. 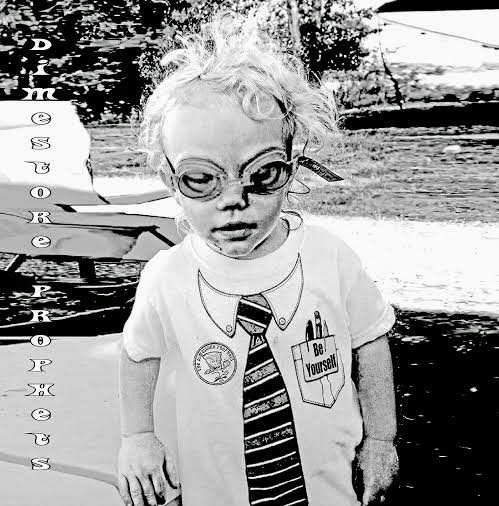 Based in central Washington. DSP has been bringing "Feel Good Music" to the Pacific Northwest since the end of 2009 playing over 200 shows since then.The band in is made up of guitar player and vocalist Ray Glover, drummer John Wilson, and bassist Eric Groff. Dimestore Prophets came together as band in 2009 after studio collaboration together.

Ray Glover has a flexible, expressive voice with a variety of moods that keeps it interesting. Hey Darlin' has a reggae beat with the energy of the genre, albeit indiefied.

There's nothing earthshaking here, but the tracks are genuinely upbeat with lots of energy put into well crafted songs - accomplished pop in other words. The tracks feature instrumentation that keeps it interesting - guitar rounded out by keyboards in a a variety of modes from fat organ to thin, reedy synth. 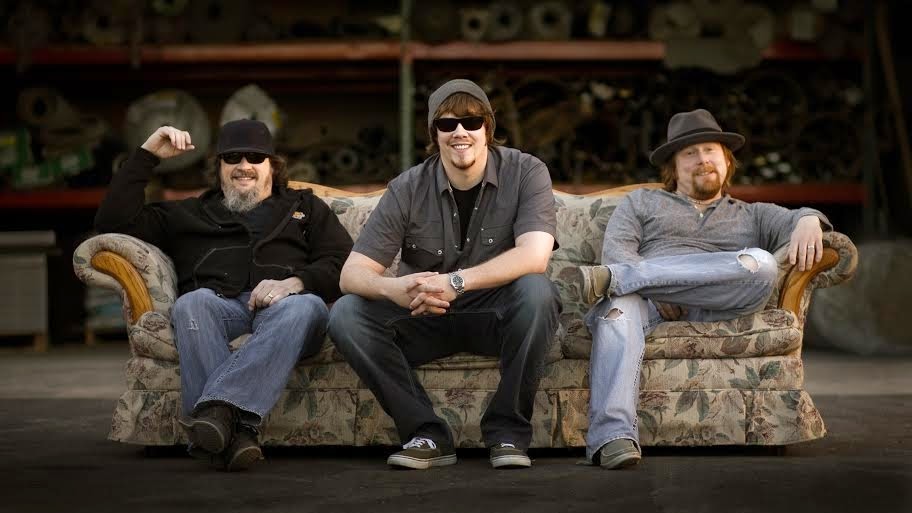 Good Lovin is a fast paced, danceable tune and my own favourite is Our Story with its irresistible beat. In Draw for Love, the mood turns more dramatic. The vocals are less pop friendly, stronger in a guitar-heavy rock rhythm. Sunny Day is another Caribbean flavoured pop confection - they do it, as with all the tracks, with a nice energy and swing to the songs. Positive pop will either work or be cloying and out of touch; Dimestore Prophets manage it with a convincingly upbeat vibe.