• Check out all the films
• Get Tickets

Various locations in Manhattan, NYC including  The Thalia Cinema at Symphony Space, Quad Cinema, The Cowin Center and Chapel at Teachers College, Columbia University and the Riverside Theater.

NEW YORK CITY - The African Diaspora International Film Festival (ADIFF) is proud of its 22-year history of firsts in presenting, interpreting and educating about films from throughout the world that depict the lives of people from Africa and the African Diaspora. The festival features world and US premieres, recent

popular titles, classic movies, foreign and independent releases. Post-screening question-and-answer sessions and panel discussions that include filmmakers, critics, academics, and audiences present the most current discourse on filmmaking in Africa and the African Diaspora.

The festival begins every year on the last Friday of the month of November during the Thanksgiving weekend and runs for eighteen days. ADIFF 22nd anniversary will be celebrated from Friday, November 28 through Sunday, December 14, 2014.

ADIFF NY 2014 presents: Gloria Rolando - An Afro-Cuban Filmmaker
Gloria Rolando was born in Cuba  where she developed a career in making films about the Afro-Cuban experience. Her films span across 35 years at the ICAIC, the Cuban national film institute.

Gloria Rolando is currently on a national tour in the USA and is getting great acclaim for her work everywhere. Gloria will be in NY for ADIFF from NOV. 28 to NOV. 30 to present 5 of her films films as part of ADIFF's special program BLACKS IN LATIN AMERICA sponsored by the Academy of Motion Picture. 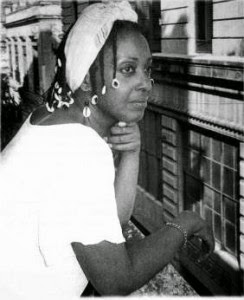 Come join us Nov. 28 to Nov. 30 and meet this exceptional filmmaker!
Films to screen in New York are:
Her classic Oggun: An Eternal Presence (Oggun: Presencia Eternal)
Her trilogy: 1912, Breaking the Silence: Part 1, 2 & 3  (1912: Voces para un Silencio)
Her most recent work: Reshipment (Re-embarque)

1912, Breaking the Silence is a project dedicated to the history of the Party of the Independents of Color (PIC), a political party established in Cuba in 1908 to represents the interest of  Afro-Cubans.

This three parts documentary seeks to cover some antecedents in the history of Afro-Cubans' struggle for self-determination, a necessary recapitulation which goes step by step down the path of resistance taken by the Black movement in Cuba since colonial times, the struggle for independence and the situation of Black Cubans once the island of Cuba achieved its independence in 1902. References are made to significant, Black leaders in Cuba from the nineteenth century, such as Juan Gualberto Gomez and Martin Morua Delgado, Antonio Maceo and Quintin Banderas.

Through the voices, opinions, and commentaries of historians and Cuban cultural icons accompanied by images of documents, photos, and clippings from the press of that era, two main issues are explored : 1) what did the Afro-Cubans do before the founding of the PIC? 2) Was the creation of a political party to represents Afro-Cubans necessary?

Gloria Rolando relates the patakin or mythical story of Oggun, the tireless warrior who, enamored of his mother, decided as punishment to imprison himself in the mountains. Only Ochun, goddess of love, succeeded in captivating him when she let fall a few drops of honey on the lips of the god of metal, war, progress, and civilization. Oggun is the first effort of the team later to be known as Images of the Caribbean, now chartered as an independent video group. Directed by Gloria Rolando, 1992, Cuba, Documentary, Spanish, 52 min, Spanish, English subtitles

Reshipment (Re-embarque) + Q&A and cocktail after the screening
NY Premiere
AN EVENING WITH GLORIA ROLANDO
Sun, Nov. 30 @ 6M - The Chapel

This is a documentary on Haitians immigrants in Cuba who were sent back in the beginning of the last century when the sugar market crashed and they became unwanted. Directed by Gloria Rolando, 2014, Cuba/Haiti, Documentary, 58 min, Spanish, English subt. 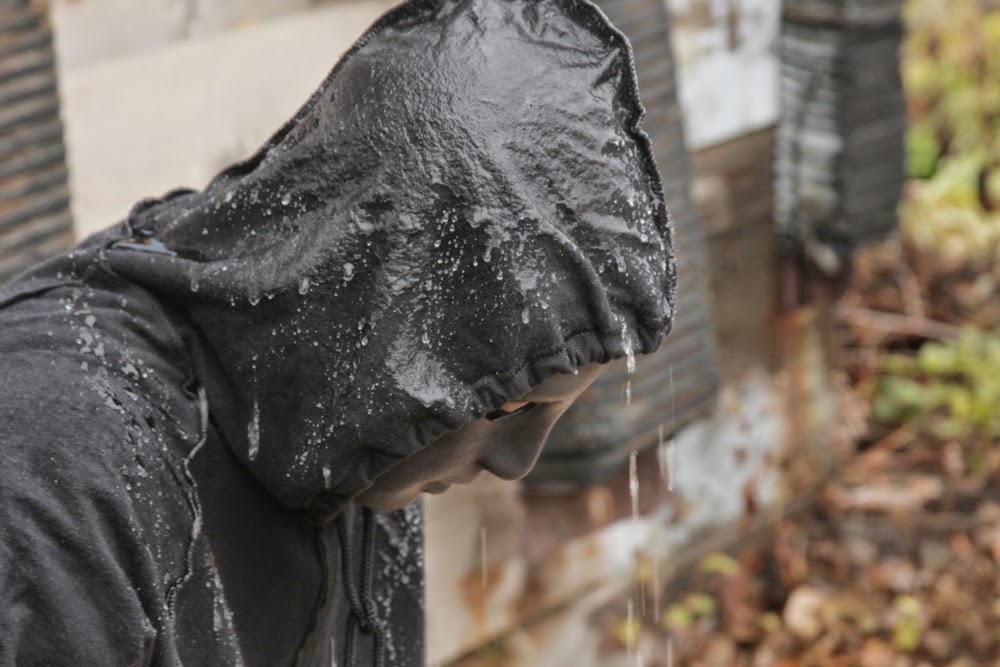 Launching of the SOUTH AFRICA: 20 YEARS OF DEMOCRACY program presented in collaboration with the South African Department of Arts and Culture, the NFVF and the Kwazulu-Natal Film Commission.

Joe Anderson (Across the Universe) and Danny Glover star in Supremacy, a racially charged psychological thriller. Supremacy follows a high-ranking white supremacist (Anderson) who murders a cop and hides out 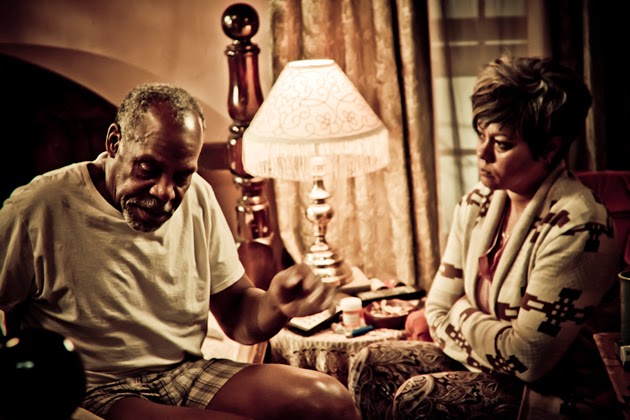 with his accomplice by taking a black family hostage. Glover plays the patriarch of the house, an ex-con who must rely on his wits and understanding of the supremacistâ€™s racist mind to keep his family safe.