Kaki King Presents Landmark New Work, "The Neck is a Bridge to the Body" 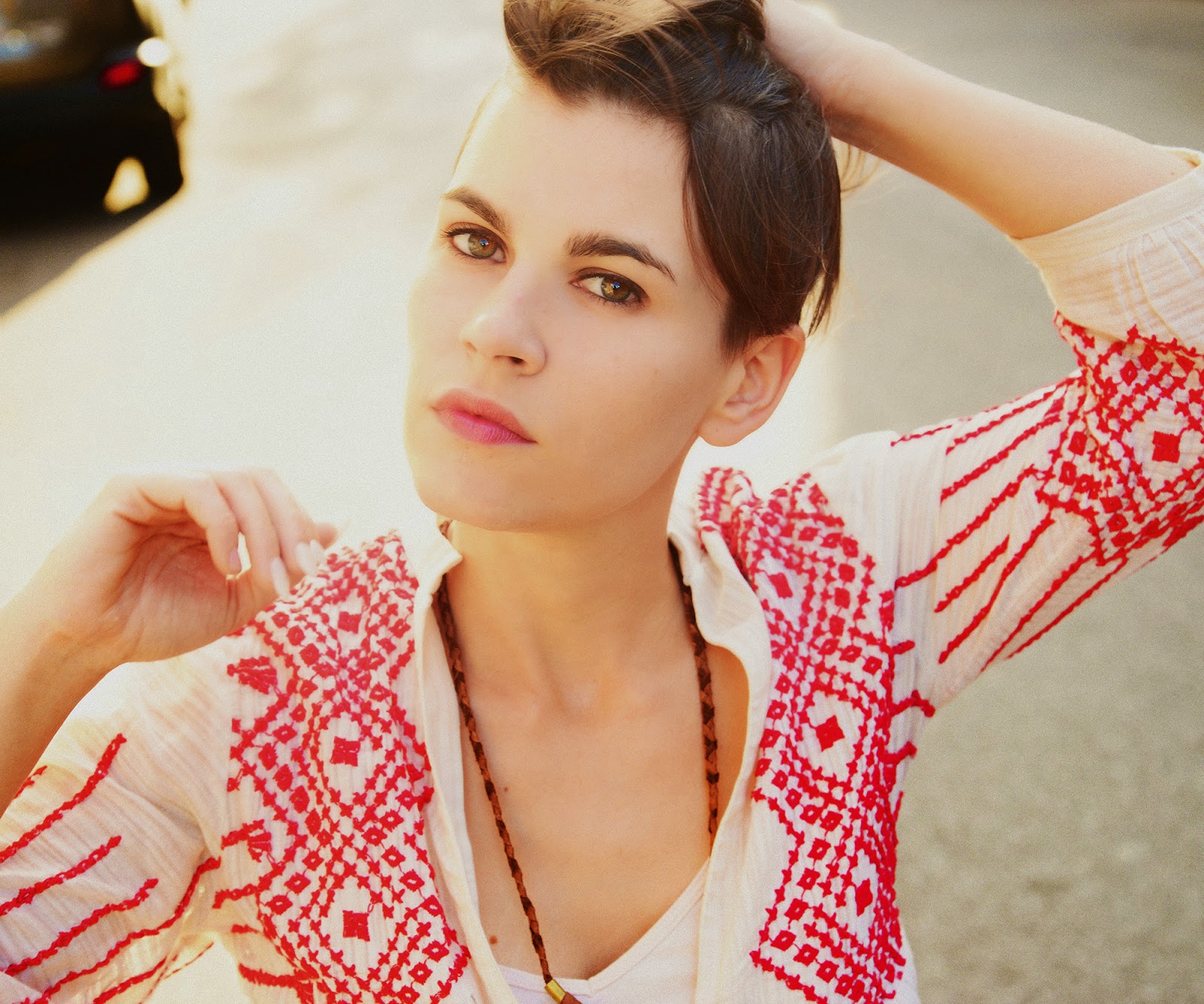 The Neck Is A Bridge To The Body lays bare The Guitar’s inner life and protean power, its incalculable possibility and perpetual presence in our deepest unconscious. The hour-long production places the focus directly on The Guitar itself, the Instrument serving as an ontological tabula rasa in a creation myth unlike any other ever presented.

King and Glowing Pictures – known for their work with such artists as Animal Collective, David Byrne & Brian Eno, Beastie Boys, and TV On The Radio – have reconceived The Guitar as a screen for a remarkable range of new digital projections. Luminous visions of genesis and death, unexpected textures and skins, are cast onto a Ovation Adamas 1581-KK Kaki King Signature 6-String Acoustic guitar customized specifically for this production. The Guitar gradually evolves, taking on a living, breathing existence of its own, complete with friends, family, and complex skeletal, muscular and nervous systems. Provocative and moving, surprising and beautiful, The Neck Is A Bridge To The Body is Kaki King at her visionary best, as ever deconstructing and redefining the role of solo instrumental artist though virtuoso technique, outsized imagination, and boundless humanity.

“The Guitar is a shapeshifter,” King says, “something that plays all types of music and really fills all kinds of roles. It’s not always the six-string guitar that we all know and love. I’ve been playing guitar for more than 30 years. It’s who I am and if anything, this project has made me even more familiar with it.”

In other news, Kaki recently released Everybody Glows: B-sides & Rarities, out November 4, featuring a collection of outtakes, demos, covers, live versions and never before heard recordings culled from scratched demo CDs, long forgotten hard drives, and the fuzzier corners of her memory. The collection reveals the evolution of her songwriting while offering a glimpse of a young guitarist doing daring things on her instrument 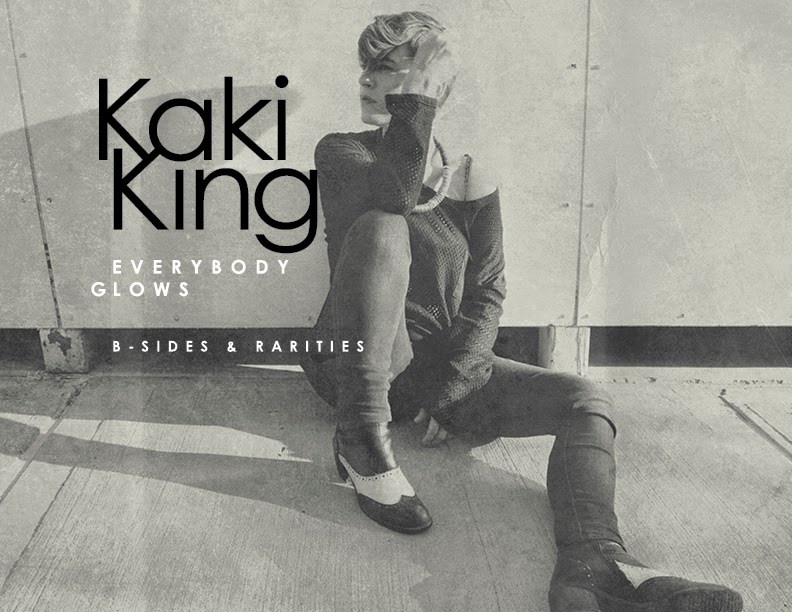 before she grasped the significance of any of it. The album comes with a track-by-track explanation of each song, along with liner notes written by her biggest supporter and fan: her father.

Hailed by Rolling Stone as “a genre unto herself,” Kaki King is a true iconoclast, a musician/artist whose singular body of work stands tall amongst the easily formatted.  The past decade has seen the Brooklyn-based guitarist/composer record six extraordinarily diverse and distinctive LPs (the most recent being 2012’s Glow), perform with such icons as Foo Fighters, Timbaland, and The Mountain Goats, contribute to a variety of film and TV soundtracks (spanning Golden Globe-nominated work on Sean Penn’s Into The Wild to scoring – and appearing in as guitar-playing hand double – the acclaimed 2007 drama, August Rush), and play to an increasingly fervent fan following on innumerable world tours.

An astonishingly active artist, King has maintained a diverse and busy schedule lately. In addition to The Neck Is A Bridge To The Body, she has been performing nationally accompanied by NYC-based string quartet ETHEL, and performed a Carnegie Hall premiere of a classical piece commissioned by Pulitzer Prize-winning composer David Lang.