• Check out all her music 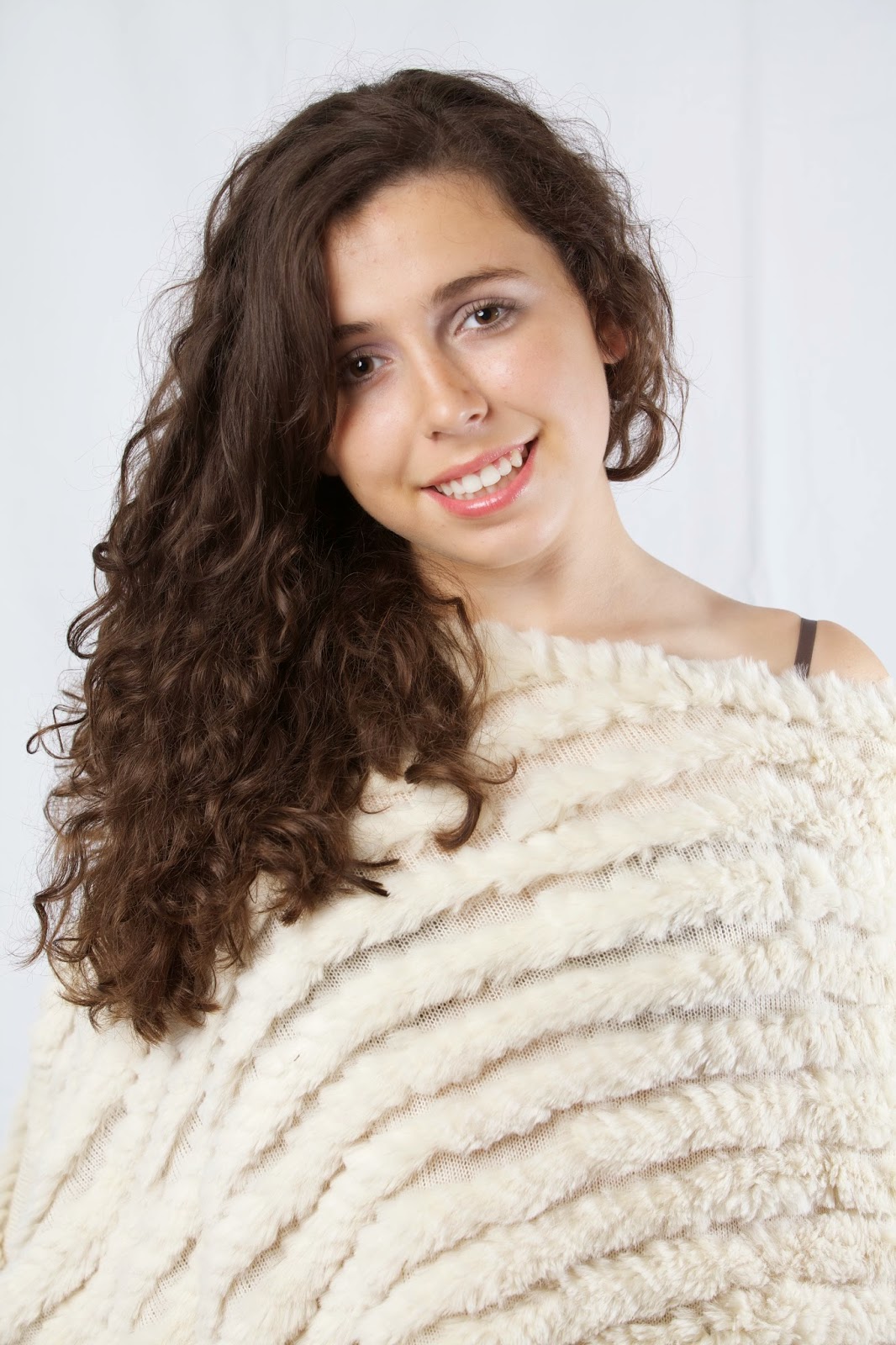 The latest single from New York based singer/songwriter Alice Sungurov is called Broke My Heart, a pop song with a nice rhythmic complexity and some tasty melodic changes to complement her strong voice - strong and sweet at the same time. The chorus rocks out and the track lights up with an impressive drummer who switches convincingly from rock bombast to thoughtful intricacy on the bridges.

My beef with most contemporary pop - my most common beef - is that they take a great voice and add cheesy technology instead of real music to back it up. That's not the case here, and although Alice is just 16 and a sophomore at high school, hers is a voice she's come to honestly, as the saying goes. Alice was diagnosed at age four with Auditory Processing Disorder. Her mother founded a specialized arts school for children using creativity to enhance learning and life skills. Alice flourished and became involved in the arts and music from a very young age.

She garnered the interest of HitPlay Records and her work is being internationally released by them using Red Music, A Subsidiary of Sony Music. So Blind, the first single for the label released earlier this year, is an 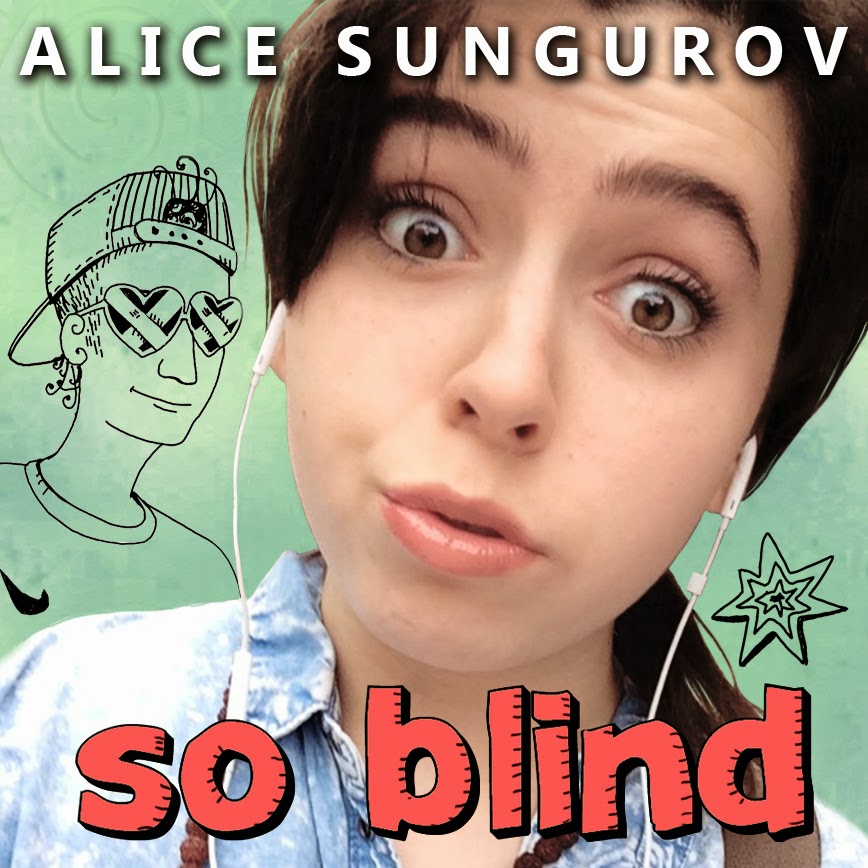 The lyrics are clever - not designed to be deep but enough to pique the ear all the same. Musically, I'd say the same; it avoids predictability in an era of sameness. The track was produced by label owner and president Phil Garland.

Born in Jersey, now based in NYC (where else?) she's pursuing her career while serving as class president at her high school.