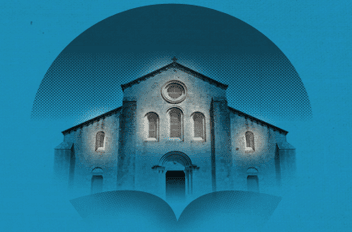 Famed as one of the most significant collections of sacred music ever written, Claudio Monteverdi’s Vespro della Beata Vergine is known for its thrilling rhythms, grand choruses and beautiful solo movements. Recognized as a musical innovator, Monteverdi embraced revolutionary techniques and brought new developments in secular music to church forms. Similarly, Montreal-based composer Gilles Tremblay was exhilarated by the affinities he noticed between ancient and modern styles, declaring his intent with his 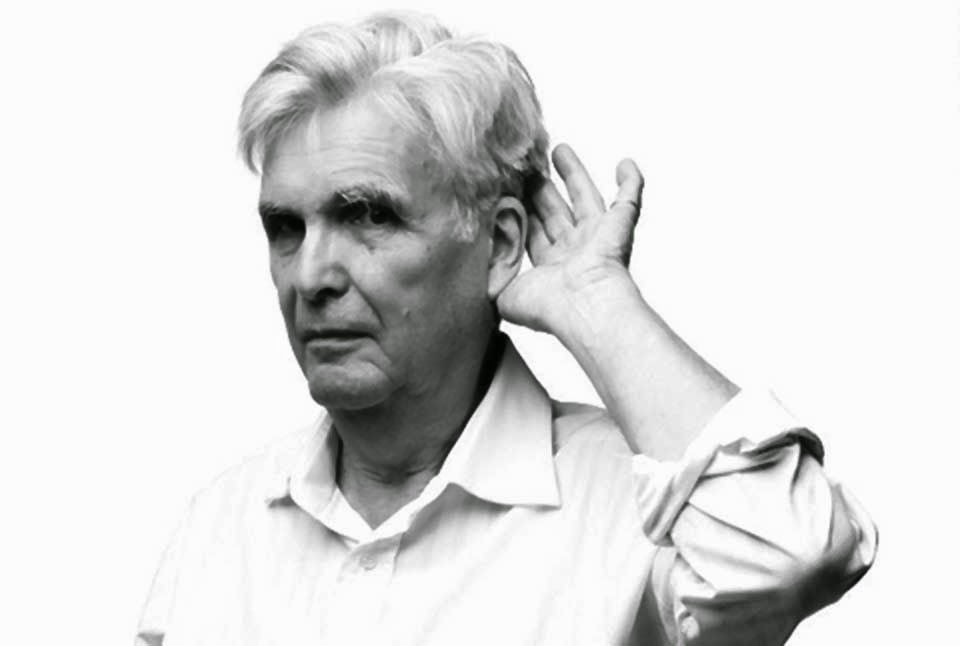 Vespers to “quote and refresh, uncovering striking common features each nourishing the other.” Both pieces are performed by Toronto’s Choir 21, with Shannon Mercer joining for the conclusion of Tremblay’s work.

Two chamber orchestras put together for the occasion (one made up of period instruments, the other contemporary) are conducted by frequent Soundstreams collaborator, David Fallis (Artistic Director, Toronto Consort; Music Director, Opera Atelier), one of Canada’s leading interpreters of operatic, choral and orchestral repertoire from the Renaissance, Baroque, and Classical periods.

Soundstreams’ free Salon 21 at the Gardiner Museum on November 21 at 7:00 pm features members of The Toronto Consort performing on ancient instruments in contemporary and experimental ways. Get Tickets 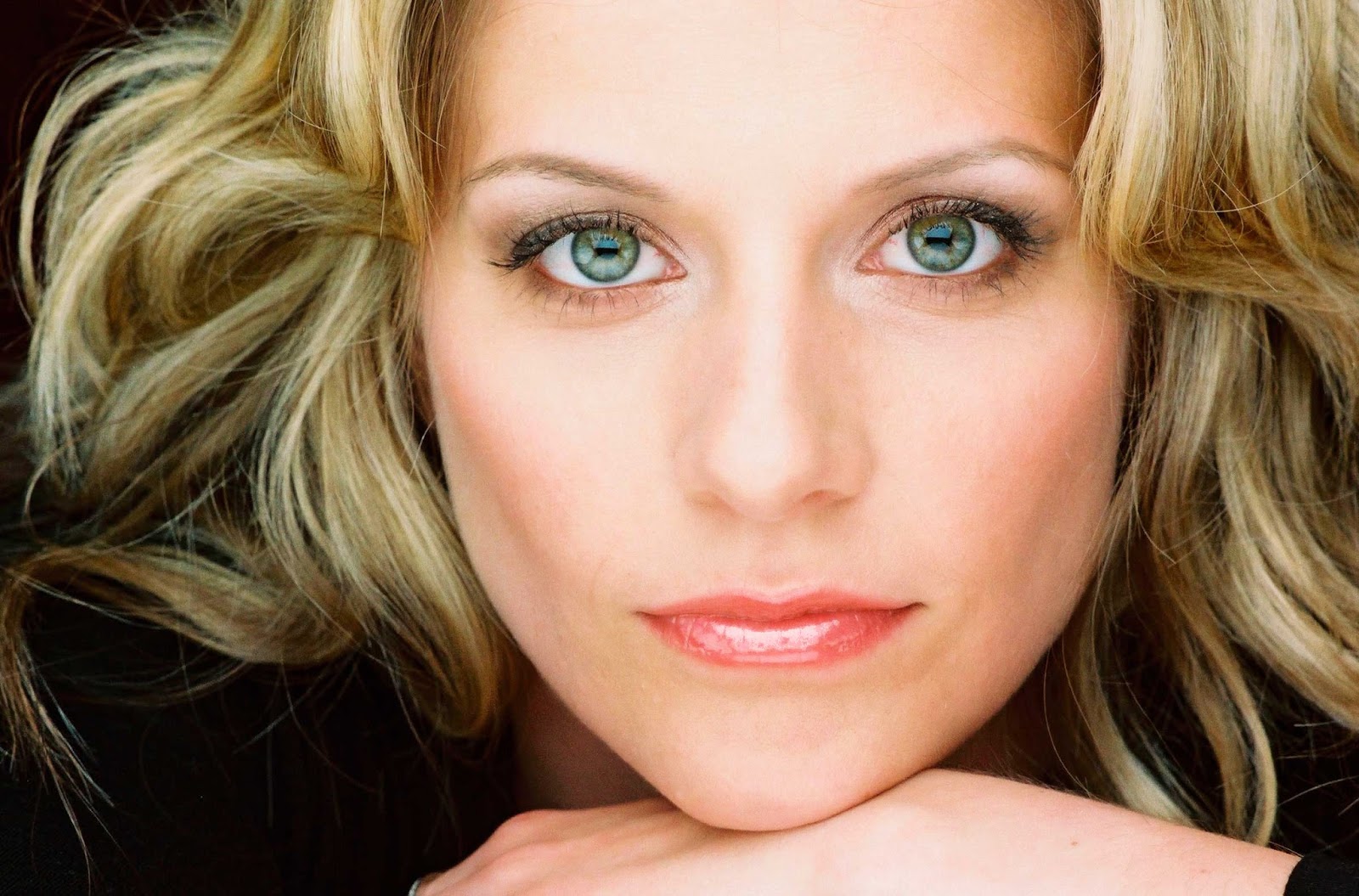 ABOUT SOUNDSTREAMS
Led by Artistic Director Lawrence Cherney and Executive Director Susan Worthington, Soundstreams is a Toronto-based music presenter that commissions, develops, and showcases the work of contemporary Canadian composers and their international counterparts. These innovative collaborations are performed by the finest artists from Canada and around the world, and are presented in an annual concert series, our monthly Salon 21 series at The Gardiner Museum, in national and international tours, and through a variety of education and outreach activities.