Canadian Stage announces casting for the Canadian premiere of Sharr White’s psychological thriller The Other Place
Daniel Brooks directs with a brilliant ensemble cast at the Bluma Appel Theatre Jan. 18 to Feb. 8, 2015

Toronto, ON – Canadian Stage presents the Canadian premiere of The Other Place, a darkly comedic and emotional thriller by Sharr White, nominated for outstanding new off-Broadway play by the 2010-11 Outer Critics Circle Awards. Helmed by award-winning director Daniel Brooks (RACE), The Other Place is 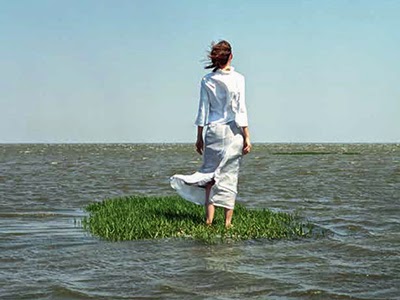 “A wonderfully unorthodox American playwright, Sharr White's newest play deals with a subject that concerns us to an ever-increasing degree: mental incapacitation and the loss of autonomy over one’s own life,” said Matthew Jocelyn, artistic and general director at Canadian Stage. “With director Daniel Brooks and the support of a superbly gifted Canadian ensemble bringing the complexities of this brilliantly troubling and unexpectedly humorous play to the stage, I cannot wait to share this chilling, emotional journey with audiences.”

Juliana Smithton (Kelsey) is a successful neurologist whose life seems to be falling apart around her. Her husband (Mezon) has filed for divorce, her daughter (McGee) has eloped with a much older man (Cobden), and her own health is declining. But in this brilliantly troubling and unexpectedly humorous play, nothing is as it seems. Piece by piece, a mystery unfolds as fact blurs with fiction, the past collides with the present and the elusive truth about Juliana begins to surface. 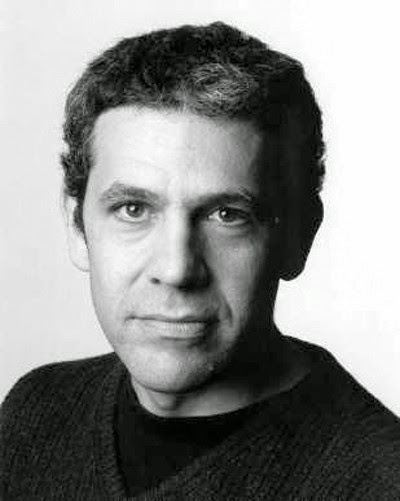 Brooks last captivated audiences at Canadian Stage directing David Mamet’s RACE in 2013. In The Other Place he leads a talented cast of Canadian performers, which includes Kelsey’s much anticipated return to the stage. As teacher at Toronto’s prestigious Rosedale Heights School of the Arts, Kelsey was last seen on stage at Summerworks 2012 in Pietá, in a performance NOW Magazine called “staggering” that won her the festival’s coveted Spotlight Award.

During the run of The Other Place, Canadian Stage will host a range of ancillary programming designed to engage audiences in the themes of the play and foster conversations about art and theatre. On Jan. 23, playwright Sharr White will participate in a pre-show conversation with the audience. Additional pre-show chats, with guests to be announced, are scheduled for Jan. 30 and Feb. 6, with post-show talkbacks scheduled for the 1 p.m. matinees on Jan. 28 and Feb. 4, and after the 8 p.m. evening performances on Jan. 29 and Feb. 5. Canadian Stage also provides a special preview performance for Educators on Jan. 20 (registration required) that includes educational tools and guides. More information can be found at canadianstage.com/online/education.

The Other Place will be on stage at Canadian Stage’s Bluma Appel Theatre (27 Front St. E) from Jan. 18 to Feb. 8. Performances run Tuesday through Saturday at 8 p.m., with Sunday, Saturday and Wednesday matinees at 1 p.m. and Friday evenings at 7 p.m. The performance is expected to run approximately 90 minutes with no intermission, but is subject to change. Tickets from $30 to $99 are available online, by phone at 416.368.3110 or in person at the box office. For details visit canadianstage.com.