• Buy it now and name your price 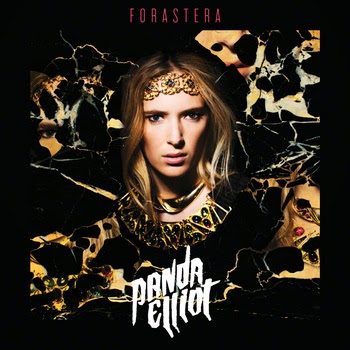 Panda Elliot is 3 in 1: woman, band and producer. A fresh new face in the music scene, she recently launched her second album “Forastera”. She is a restless, young Argentine artist who participated in numerous bands across the world (Venezuela, UK, Argentina) before starting her own project in 2011. Composer and guitarist, she consolidated her solo career with “Es mi nombre”, her first album.

After a successful 2014 in which she performed at SXSW, Forastera now reveals a more confident Elliot, well established in her own developing style. A personal evolution from her previous recordings is evident. Elliot perfectly balances her urge to create danceable beats and rhythms with her passion for rock music. 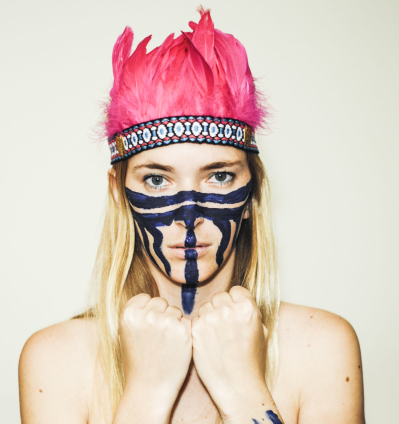 “Forastera” shows a more confident Panda Elliot, well established in her own style. A personal evolution with clear goals: lots of dancing, sensuality and rock & roll. Together with producer Gustavo Montemurro (Ruben Rada, Jaime Roos) and celebrity guests Hugo Fattoruso and Facundo Guevara, “Forastera” is a project full of flavor!

After the eclectic single “Ligerita”, she released “Guerrero”, a rockin’ feminine song that forces you to move your head. “Avanzo” is the hit; “Velocirraptor”, the fun; “Marmol”, the sensibility; and the rest is there to discover and enjoy.