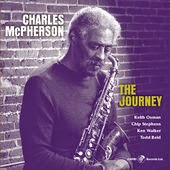 One of the last authentic practitioners of bebop saxophone, Charles McPherson remains at the top of his game. On his new album The Journey, McPherson demonstrates all the vigor, inventiveness, technical dexterity and expressive warmth that drew attention to this brilliant alto stylist during his formative associations with Charles Mingus, Barry Harris, Pat Martino and Art Farmer. The vitality, wit and sheer power of his playing on The Journey belie the fact that McPherson has been in the public eye since the early 1960s. His lyrical and virile improvising throughout the recording asserts that the career upswing that began for McPherson when he added passionate alto statements to the soundtrack of Clint Eastwood's 1998 Charlie Parker bio-pic, Bird, followed by the excellent all-star albums that came in the film's wake, remains in motion. Working with a Denver-based contingent of estimable musicians including saxophonist Keith Oxman, pianist Chip Stephens, bassist Ken Walker and drummer Todd Reid, McPherson demonstrates his laudable command of the bebop idiom, transforming original tunes, songbook standards and bop classics into fresh, invigorating fare.

The origins of The Journey can be traced to a fortuitous meeting that occurred at a musical clinic, featuring McPherson among others, at the Denver, Colorado jazz club Dazzle. There he met the saxophonist and high school instructor, Keith Oxman. Musical encounters with Oxman and local musicians Stephens, Walker and Reid, were so successful that the veteran saxophonist encouraged a recording to document the obvious connection that the five musicians had so quickly established. The April and May 2014 sessions produced a strikingly comfortable blend of standards ("Spring Is Here," "I Should Care"), McPherson originals ("Manhattan Nocturne," "The Journey," "Bud Like"), work from both Oxman and Stephens, and a shout out to McPherson's deepest influence, Charlie Parker ("Au Privave").

Thoroughly comfortable with the intricacies of bebop, Oxman and each of the rhythm team display élan as confident soloists, as an indivisible unit, and as a rock-solid foundation for McPherson.  The star altoist - as fluent as ever on brisk bop performances and lyrically pointed on ballads (hear his lovely duet with Stephens on "I Should Care," a standard favored by Parker) - sounds as robust and bursting with ideas as his 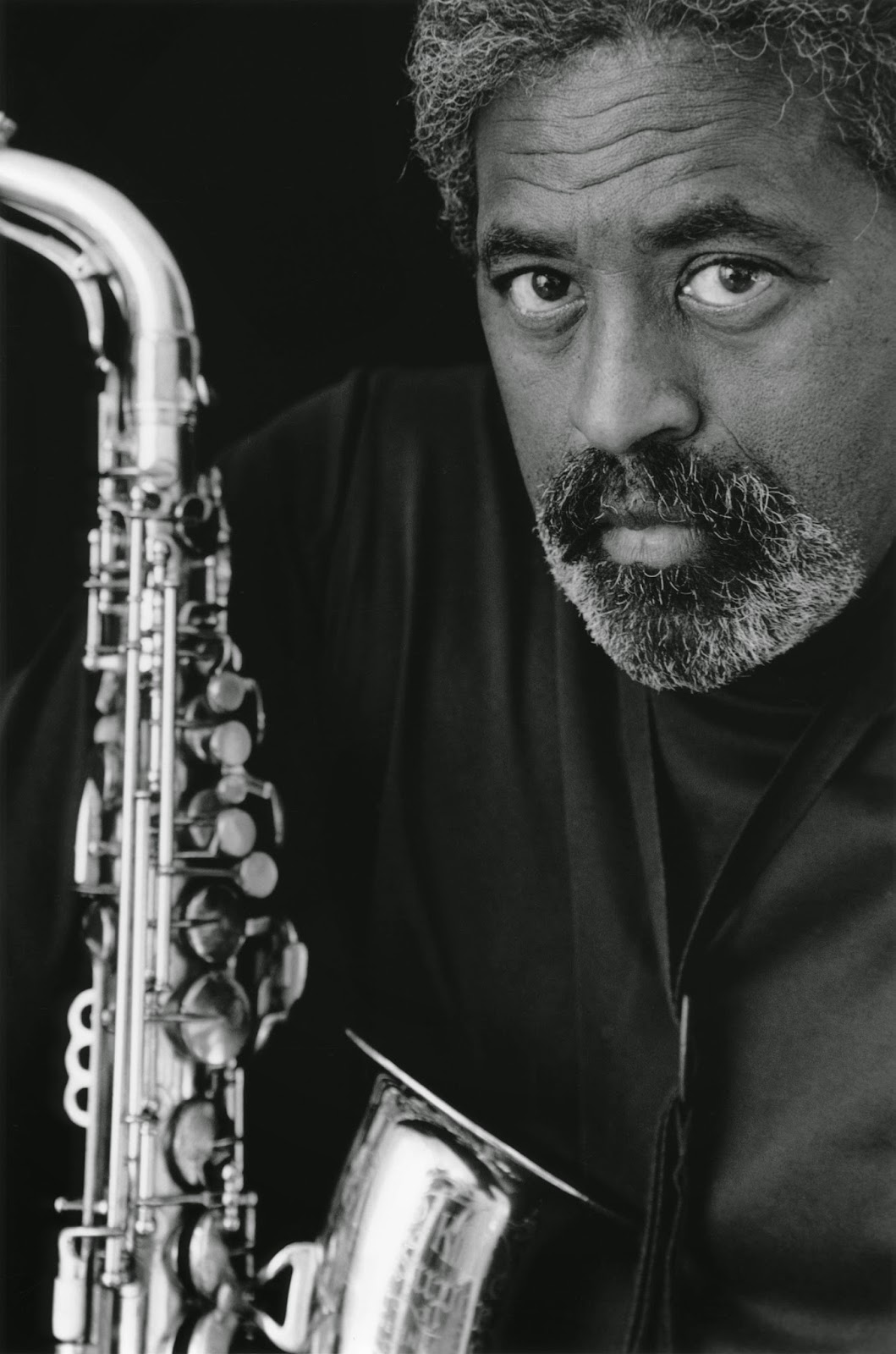 devotees, drawn to the authenticity and communicative power of McPherson's characteristic playing, have come to expect.

The presence of another saxophonist adds harmonic and tonal color to the ensemble and further stimulates McPherson's creative juices. Oxman's own "Tami's Tune" is a feature for the tenor saxophonist on which McPherson graciously absents himself, better to train the spotlight on this fine improviser. As McPherson states, "Keith is extremely creative and in possession of a really good technique. But most importantly he has spirituality in his playing, and a depth of feeling that is rare. He should definitely be heard more!" As should McPherson, who, as The Journey clearly exhibits, remains in peak form as he continues his lifelong musical voyage.