If there's one thing I love, it's sweet harmonies and track #1 on Heartbeat Serenade - It's Alright - begins with the intertwined voices of Steve McKenzie and Laura Malasig in a song with twangy alt-country hooks. 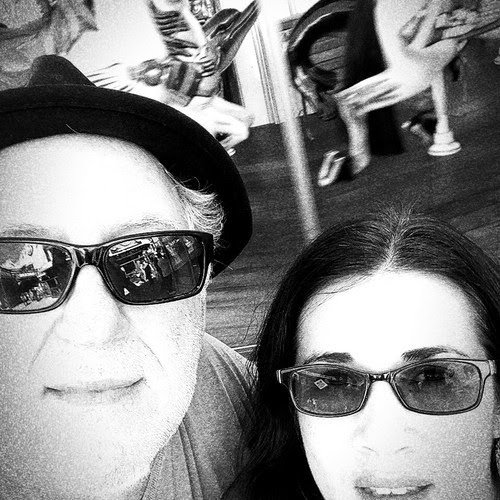 It's one aspect of a kind of dual nature to this upcoming release, the third full-length album by San Francisco based CommonUnion59, with Steve McKenzie on vocals, guitar and banjo)and Laura Malasig on vocals, piano and glockenspiel. Other musicians on the album include Kevin Hayes (drums, percussion) and Jake Leckie (bass). It's coming out on February 11 2015.

In that alt-country mode their lyrics cover the usual romance/Americana beat straight up in country storytelling style - no post-modern irony allowed. There are some clever flashes,

(from From Where We Are)

The album comes after a year or so of playing and writing songs and comes as a follow up to 2012's well-received Magnolia Waltz.

There is some fine melodic guitar work and strong vocals from Laura with just the right inflection. She turns wistful and thoughtful on tracks like The River Song - the emotional content strong enough to hold interest on a minimmalist tracks like this with its spare, slidey guitar and soft drum beat. American Dream has a nice bounce to it and Little White House - a story about the hard times - has a lovely mournful string line. 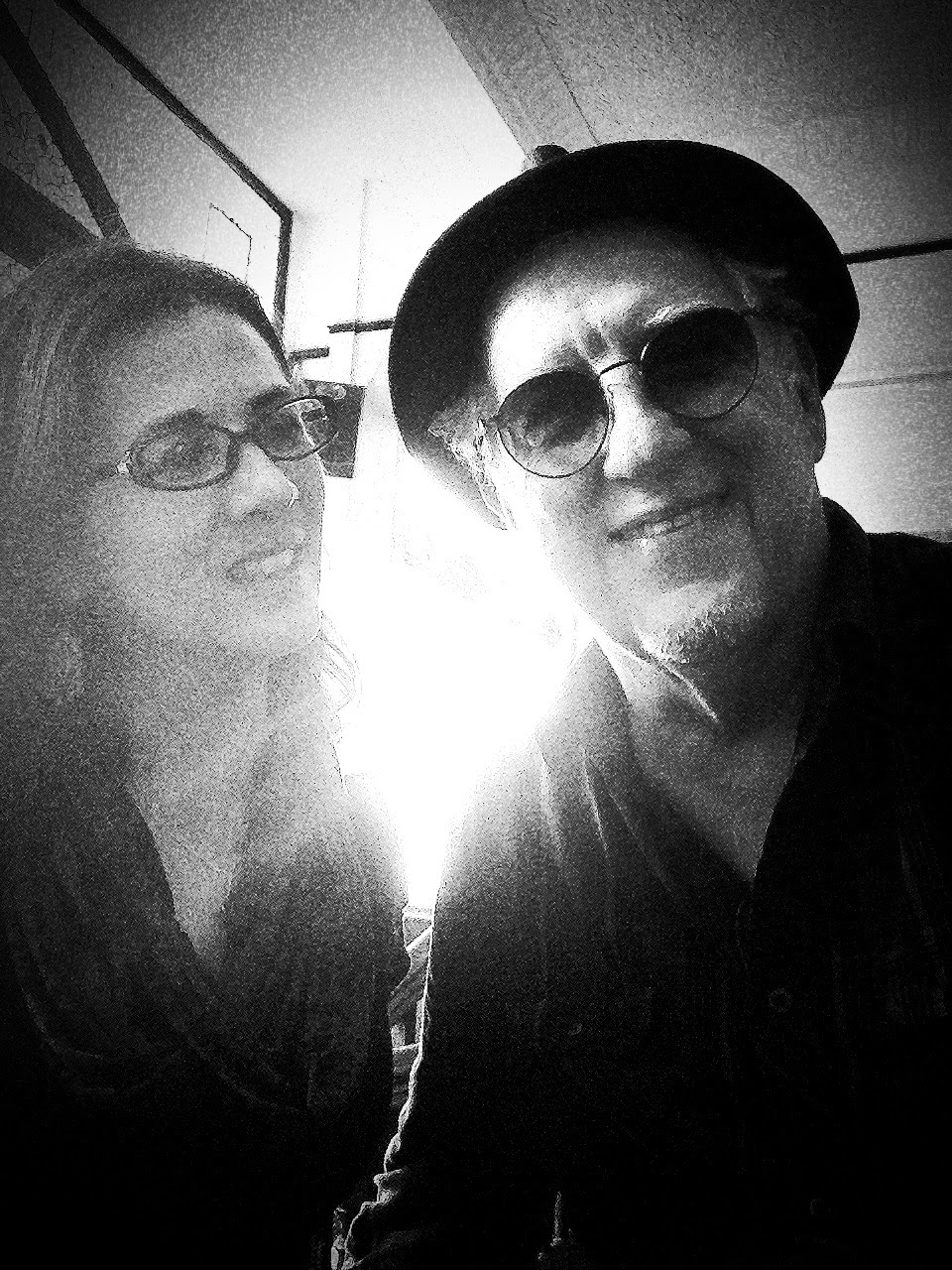 of retro Brit-pop feel. Today is an aimiable pop waltz. Catch The Wind and Not Dead Inside combine the two streams with Laura's strong voice in piano pop ballad mode; the latter song with a sad edge despite the optimism of the title.

It's an agreeable collection lit up by the vocals. Look for them to be on the road in support of the new release.

A taste from their last CD, Magnolia Waltz