Program to include the world premiere of a new work commissioned from John Harbison
Bach’s Sonatas Nos. 2 and 3 and Berio’s Sequenza VIII also to be performed

NEW YORK, NY—Violinist Jennifer Koh returns to 92nd Street Y to perform Bach and Beyond Part 3, the last program of her three-part recital series exploring the history of solo violin repertoire by pairing 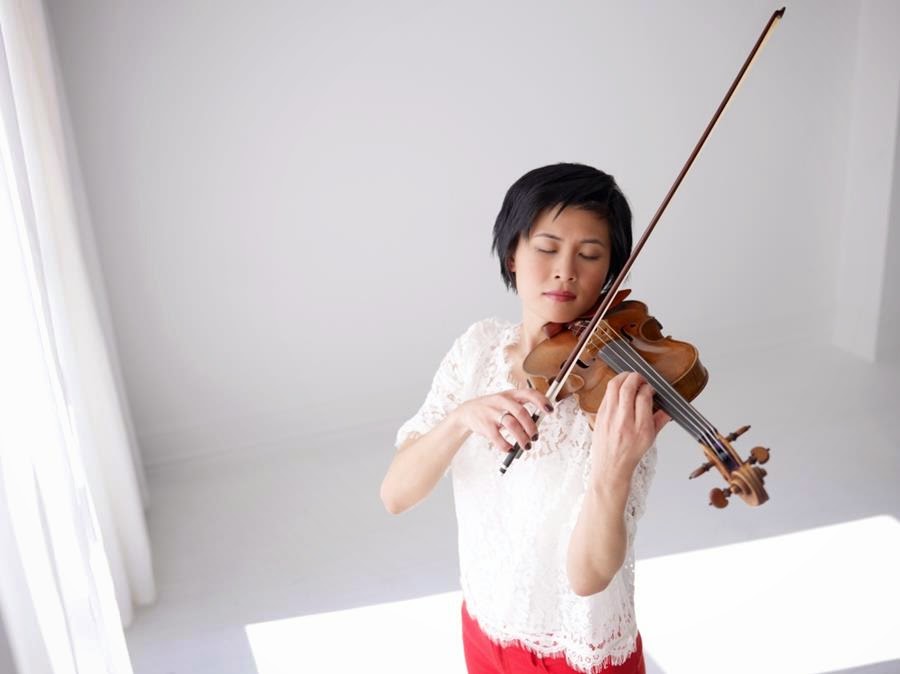 Bach’s Six Sonatas and Partitas with modern-day works and new commissions. Ms. Koh debuted Bach and Beyond in 2009 to commemorate the 325th anniversary of Bach’s birth. At this recital, Ms. Koh gives the world premiere of a new Bach-inspired work by American composer John Harbison in their first collaboration together. Mr. Harbison’s work, titled For Violin Alone, was co-commissioned by 92nd Street Y, Cal Performances, and the University Musical Society for the Bach and Beyond project. The program will also include Luciano Berio’s Sequenza VIII and Bach’s Sonatas No. 2 in A minor and No. 3 in C major.

Ms. Koh has presented a new installment of her Bach and Beyond series at 92nd Street Y every two years in January since 2011. The Bach and Beyond Part 2 program included Bach’s Sonata No. 1 and Partita No. 1, Bartók’s Sonata for solo violin, and a partita commissioned by Phil Kline titled Dead Reckoning. The first recital in the series featured Bach’s Partitas Nos. 2 and 3 and works by Carter, Saariaho, Ysaÿe, and Salonen with a video commission by filmmaker and video artist Tal Rosner. During the 2014-15 season, in addition to the recital at 92nd Street Y, she performs Part 3 at Strathmore Hall in North Bethesda, for the 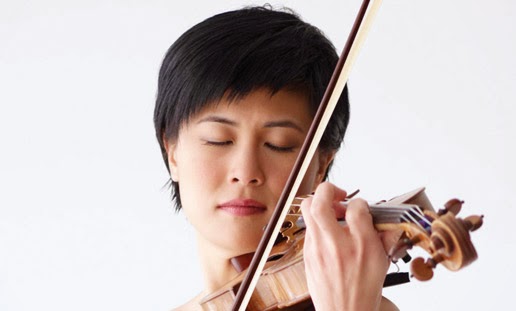 University Musical Society in Ann Arbor, at Millersville University of Pennsylvania, for Music On Main in Vancouver, for Cal Performances at UC Berkeley, at the Athanaeum Music & Arts Library in La Jolla, and at Oberlin College.

Ms. Koh says, “I have come to understand Bach’s complete works for solo violin as a musical journal of his life and development as an artist. While Bach and Beyond Parts 1 and 2 explored the themes of birth and transcendence, Bach and Beyond Part 3 explores the idea of development by highlighting Bach’s evolution of the fugal form. Bach’s second and third sonatas contain fugues in which he expands upon the fugue in the first sonata in both size and motif. This form reaches it summit point in the C-major fugue, Bach’s largest movement in all his works for solo violin, and a testament of the architectural possibilities of the fugal form. I also wanted to bring attention to the ‘theme’ of Bach and Beyond by pairing these Bach Sonatas with music that had very literal connections to works by Bach that were part of Bach and Beyond Parts 1 and 2. Both Berio’s Sequenza VIII and Harbison’s For 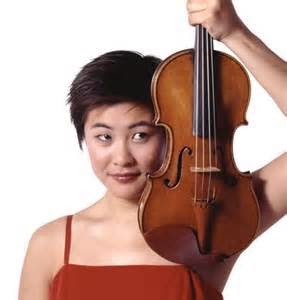 Ms. Koh’s Bach and Beyond series is being released on three CDs by the Cedille label. The second recording of the series, to be released in February 2015, includes Bach’s Sonata No. 1 and Partita No. 1, Bartók’s Sonata for solo violin, and the world-premiere recording of Kaija Saariaho’s Frises for solo violin and electronics. The first Bach and Beyond recording, released in October 2012, includes Bach’s second and third Partitas, Ms. Saariaho’s Nocturne for Violin, Ysaÿe’s Sonata No. 2, and the world-premiere recording of Missy Mazzoli’s Dissolve, O My Heart, and was named one of the Best Classical Music Recordings of 2012 by The New York Times.