Toronto, ON – Canadian Stage today announced that film and television star Molly Parker (Deadwood; House of Cards) will take to the stage for the Canadian premiere of Harper Regan at the Bluma Appel Theatre (27 Front St. E.) from Mar. 1 to 22. Parker will play the title role, with direction by Canadian Stage 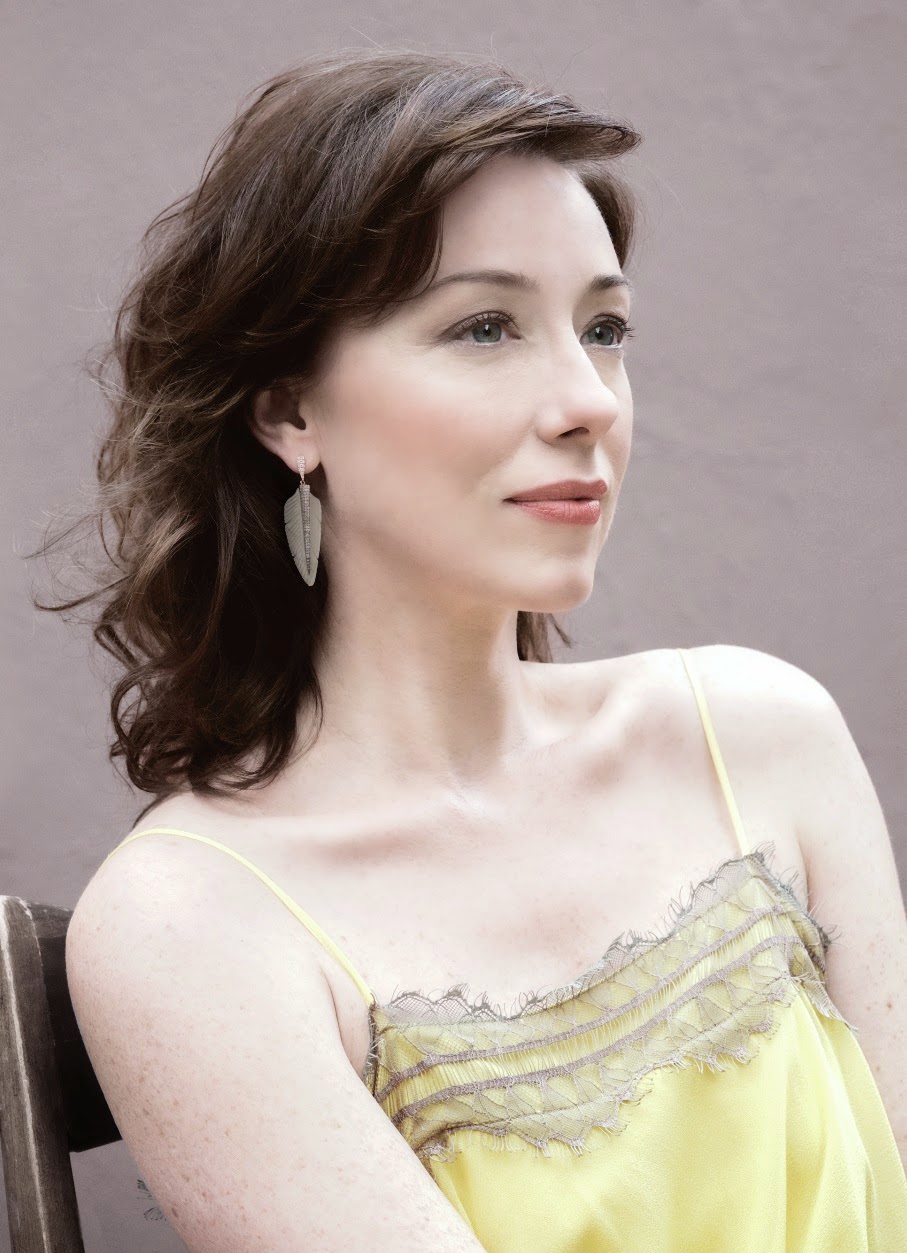 artistic & general director Matthew Jocelyn whose most recent production THIS (2013) was called, “one of the best plays of this or any other season” by NOW Magazine. Internationally renowned for portraying unconventional characters in both film and acclaimed television programs, this will be Parker’s first live theatre role in 18 years.

Harper Regan is written by English playwright Simon Stephens, known for his Olivier Award-winning adaptation of The Curious Incident of the Dog in the Night-Time and the gritty dramas, Punk Rock and Port. While Stephens’ plays are performed internationally, the production at Canadian Stage will mark the first performance of his work on a main stage in Canada.

Harper Regan follows a woman’s struggle to balance the difficulties of her personal and family life. One autumn evening, after learning of her father’s illness, Harper Regan (Parker) walks away from her job, her home, her husband, her daughter, and doesn’t look back. Harper tells no one where she’s going or whether she’s coming back, putting everything she’s ever worked for at risk. Her journey explores the relationship between death and sexuality, the meaning of loyalty and the bonds of family.

Additional casting for Harper Regan will be announced soon. Tickets from $30 to $99 are available online, by phone at 416.368.3110 or in person at the box office. For additional details visit canadianstage.com.