Off Centre Music Salon presents their inaugural dérangé concert
ALL FOLKED UP
February 12, 2015

TORONTO (January 28, 2015) – Off Centre Music Salon celebrates its 20th Anniversary season by launching dérangé - a two-concert pilot project at the intersection of Canadian Contemporary, Classical, Jazz and Folk Music celebrating a more "out of line," interdisciplinary and creative approach to performing this repertoire. The first of these two concerts, ALL FOLKED UP, takes place on Thursday February 12, 2015 at 7 pm (with a pre-concert lobby reception beginning at 6:30pm) at Toronto’s The Music Gallery, 197 John Street. 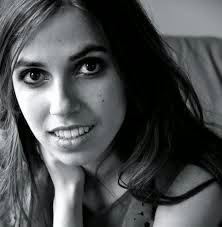 What is folk music? It is music that appeals to the most basic human conditions: love and suffering, loss and happiness… In our northern hemisphere, it is often music that reflects the struggles that the natural world presents to the human being. But the term folk music itself is complicated – it has been adopted in such varied circumstances to designate such wildly different music. dérangé’s ALL FOLKED UP explores the exciting musical possibilities born in the moment of arrangement – or de-rrangement – of a wide variety of folk material.

Featured artists are Shepherds Heard - a cross-border, cross-genre ensemble of Classically and Jazz trained musicians that uses folk music as a point of departure, Hobson’s Choice - a contemporary chamber Jazz quartet blending the improvisation of jazz with an unconventional instrumentation and approach to songwriting and paying homage to such Canadian folk songwriters as Joni Mitchell and Bruce Cockburn, and husband-and-wife piano four hands duo (and Off Centre Music Salon Artistic Directors) Inna Perkis and Boris Zarankin performing Dvorák’s folk-inspired Slavonic Dances.  Ethnomusicologist and guitarist Nate Renner is our host .

ABOUT THE ARTISTS
Shepherds Heard is: Joseph Brent (mandolin), Nico Dann (drums), Rebecca Hennessy (trumpet), Michael Herring (double bass) and Ilana Zarankin (soprano). Since April 2013, Shepherds Heard has been arranging and performing a hybrid of folk-inspired classical Art Song and improvised, old-time, country, folk and jazz-context music. While Jazz drummer Nico Dann found himself immersed in a musical scene concerned with bringing the acoustic, song-driven, folk roots of jazz back into the modern idiom, his wife soprano Ilana Zarankin was, herself, championing the repertoire of Classical composers, specifically those of the 19th Century, trying desperately to make peace with an ever-widening and changing world, paying homage to their folk traditions. Shepherds Heard was born of this fascination with the folk in music - what began as the idea to reimagine Joseph Canteloube’s colourful Chants d’Auvergne for a small folk ensemble has grown to include similar treatments of Valery Gavrilin’s Russian folk songs and a handful of Canadian folk melodies. 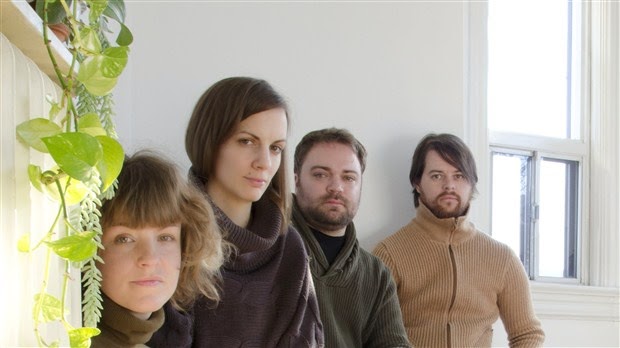 Hobson’s Choice is: Harley Card (guitar/voice), Michael Davidson (vibraphone), Rebecca Hennessy (trumpet/voice) and Felicity Williams (voice). Hobson’s Choice is a toronto-based, contemporary chamber jazz group that draws on a wide range of influences. Blending the improvisation in jazz with an unconventional instrumentation and approach to songwriting, it stands on its own.

Russian-Canadian pianist Inna Perkis was described by the Weekly Seattle as having “…a commanding musical personality… poetry to every nuance…” Ms. Perkis has performed internationally as a soloist and a chamber musician.” She is the Co-founder and Artistic Director of Off Centre Music Salon with her husband Boris Zarankin.

Nate Renner is pursuing his PhD in Ethnomusicology at the University of Toronto. His research concerns the contemporary and traditional music and dance of Japan's indigenous Ainu people. 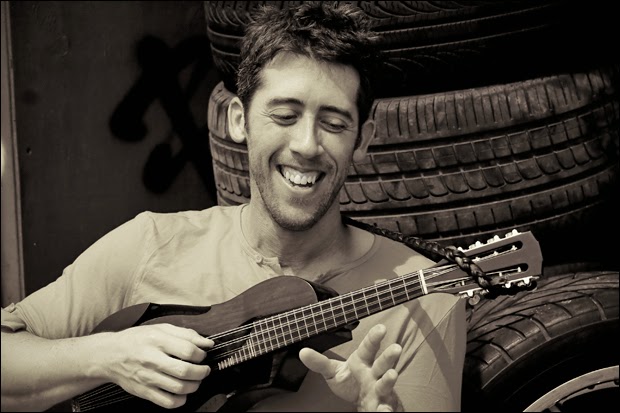 Food for the pre-concert reception is generously provided by Toronto’s Aviv Restaurant. (www.avivrestaurant.ca)