Milwaukee born/Tokyo resident Arthur Fowler describes himself and his sound as acid folk singer/songwriter but I think that's a little too narrow a definition. His upcoming release features a range of styles from straight up jazz to bluesy to pop to rootsy folk. 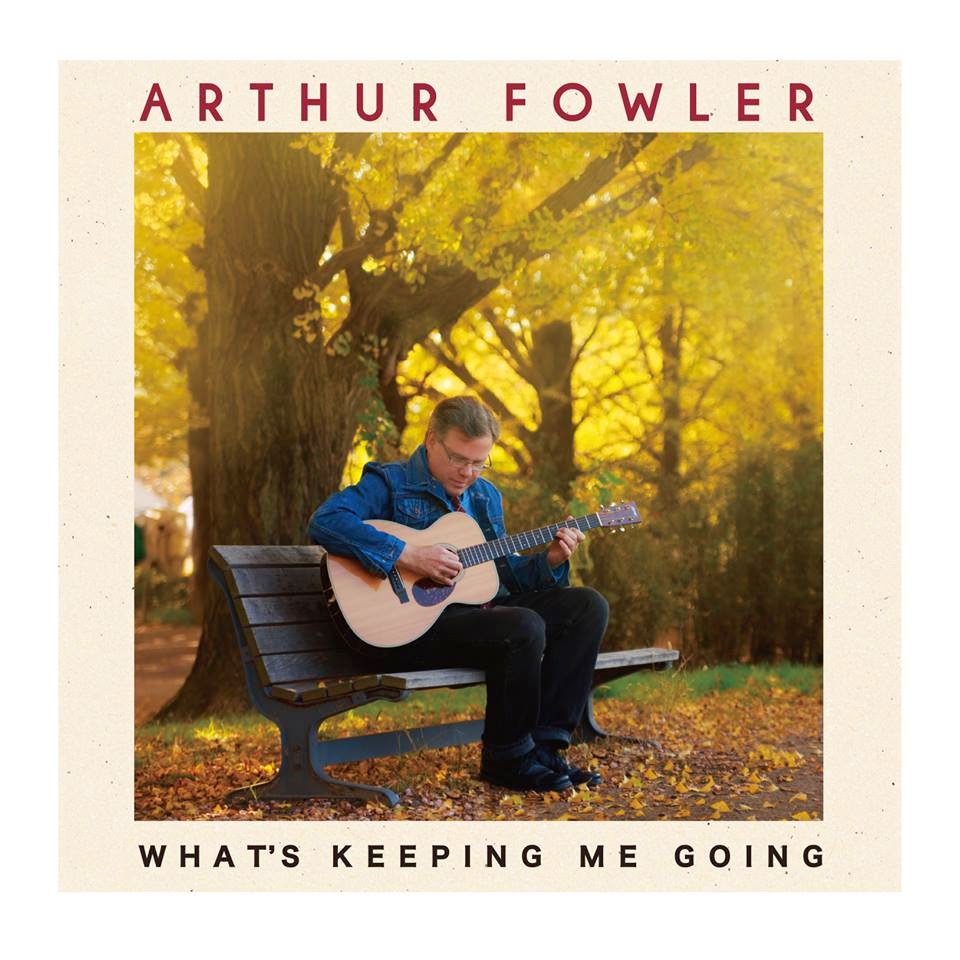 Arthur ended up in Tokyo via a stint in Spain and has played with jazz bands and other ensembles in Spain, all over the U.S. and of course in his now home of Tokyo.

His lyrics are self aware and reflective and he sings in a nimble tenor with a pleasing soft edge and a nice range into his high end. There's a nice rhythmic pulse that fuels the groove running through the songs on this collection and he's paid a lot of attention paid to the musicianship. His own chops are solid, with some lovely fluid guitar lines in the first and title track, What’s Keeping Me Going. You can hear global influences even beyond his own American/Japanese cross-cultural story, including Afro-Cuban drums and Latin guitars.

The songs are rhythmically more complex - and interesting - than you'd expect from folk, more melodic than you'd expect from pure jazz. Arthur regularly collaborates with acoustic folk and rock band AJA, with one of Tokyo’s foremost Irish fiddlers, multi-instrumentalist Jim Ediger, and bassist Alan Gleason. It results in some some interesting instrumentation. Please try faatures harmonica. He goes gypsy-jazz-ish on Room Full of Mirrors that features Jim Ediger on accordion.

Hu is a nice laid back jazz song in a moody mournful minor mode with Japanese guitarist Kei Takasugi on lead. The album as a whole is lit up by a superb sense of musicianship - these are creative, inventive next level musicians and that's a big part of the appeal of the album.

Twilight Breeze is a melodic jazz composition - free flowing and dynamic  an instrumental piece that showcases the guitar in an extended jazz riff. The New York Song has an -appropriately - cool east coast swing to it. Melodically the songs are also quite interesting; in Here I Am the swing goes a little Latin-ish. He goes from that to a harmonica infused bluesy rendition of the Neil Young song For The Turnstiles. Splash is a melodramatic country-blues tune that features Matthew Skoller on harmonica. 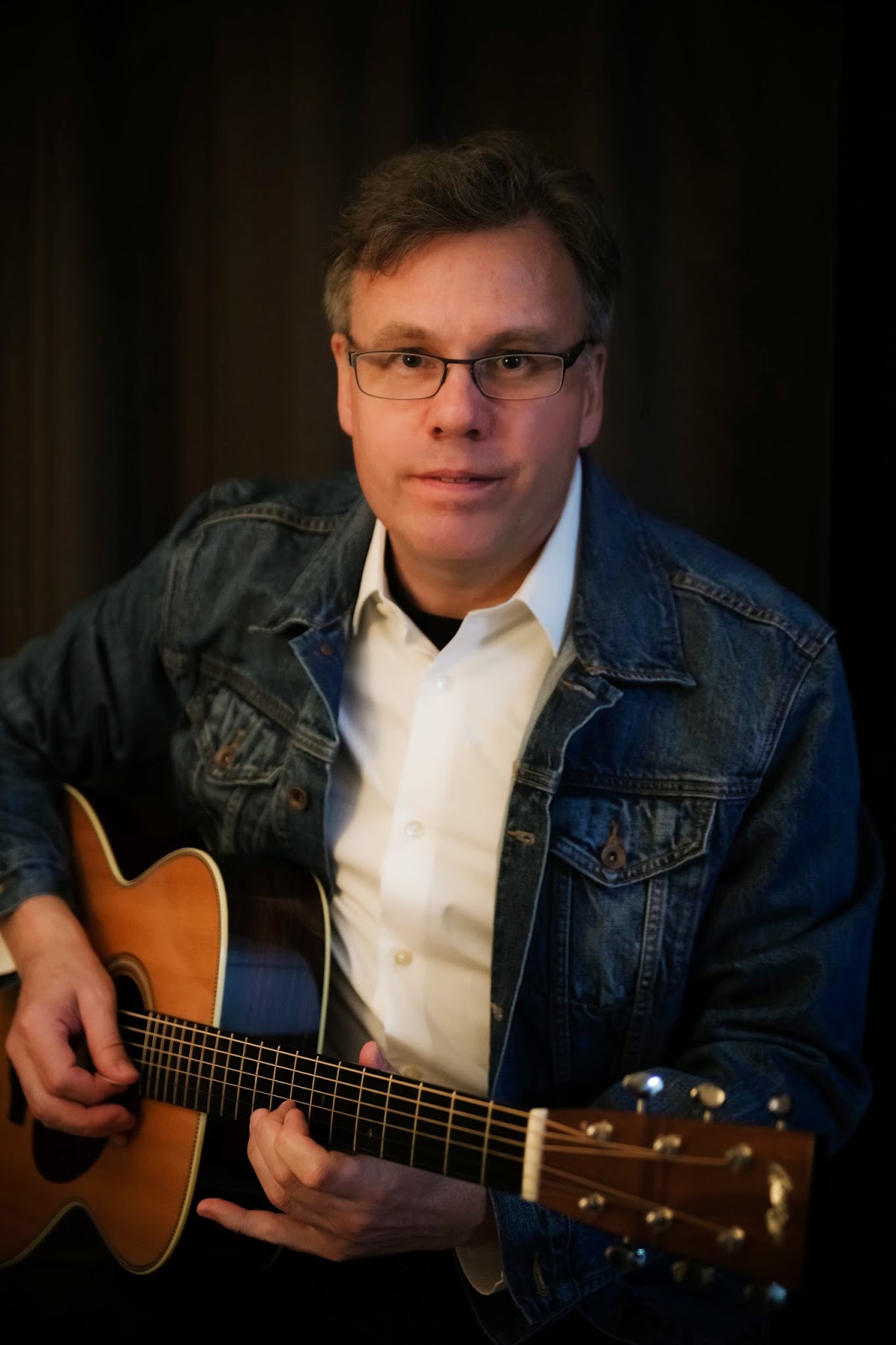