Radio Sister is a recent release by veteran musician Dave Plaehn. Dave has been a working musician since the 1970's, eventually ending up in Oregon where he now makes his home. Dave has released three albums 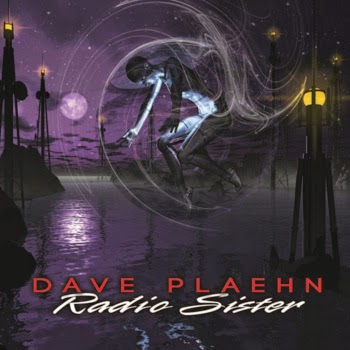 as a solo artist since 2008 and plays acoustic blues with slide guitarist, Jeff Hino, as a duo. He's played in a number of blues, rock and reggae bands and all of those stylistic influences show up on this release, his follow up to 2013's critically acclaimed Amos Got Soul.

The album begins with the laidback reggae vibe of I Want Love, a song lit up by a strident sax line. Dave's vocals are languid and sexy on this track - just what's  needed along with great backing vocals that nicely contrast his voice. The tracks continue in a jazzy thread with Nothing's Got A Hold On You.

He pays attention to the hooks and has been at the game long enough to make his music harmonically and rhythmically interesting. Dave's lyrics are observations of life and love with a hook at the chorus - the usual territory of songwriters.

The title track Radio Sister adds a folky element, very melody oriented - his voice here nimbly climbs up and down to a sweet falsetto. The songs enter into standard radio rock territory on tracks like Is Anybody Listening? and Coming To You. On Hello, Melinda and Give me Lovin he returns to tropically infused rhythms to talk about love. Better Things To Do has a bit of a retro rock feel with a straight ahead edge reminiscent of the early 1970's while Soda Fountain reaches back again to an energetic punk/pop core. Love 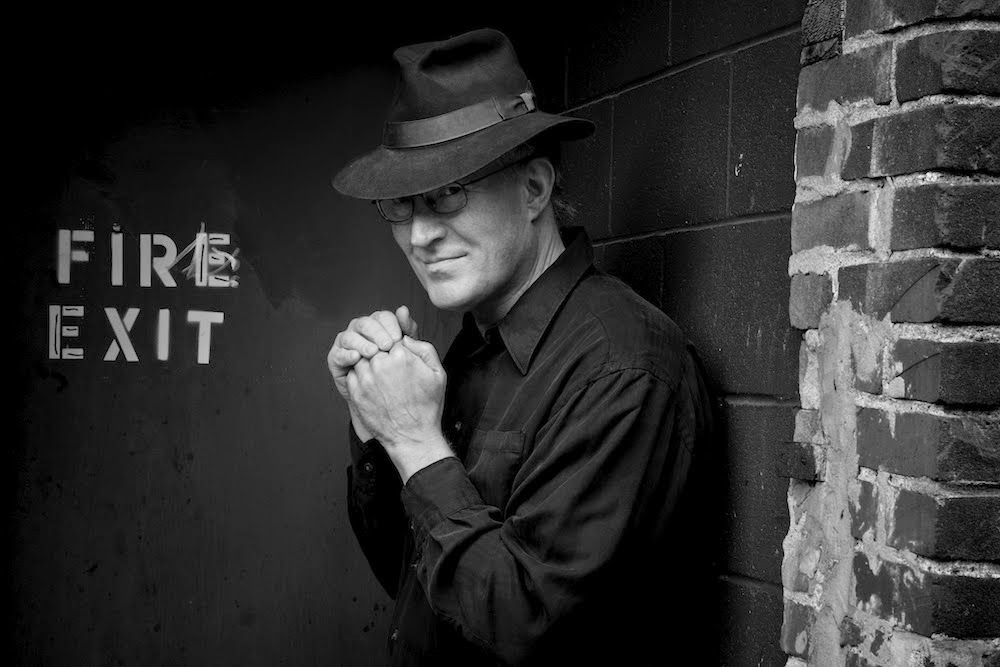 And Truth slows down with a churchy organ to back up his soulful vocals.

He goes back to his own to blues roots with the Leadbelly Medley, where his voice gains a kind of gravity I would have liked to hear on other tracks. Stranger Blues finishes the collection with his original take on the old school 12-bar blues idiom - complete with a howling harmonica line. (BTW - In 1997 Dave was endorsed as a harmonica player by Hohner, Inc.)

He's an accomplished musician and songwriter whose influences range from blues/roots to reggae and calypso, taking a detour into radio-friendly adult contemporary rock territory. There's enough variety to keep it interesting and enough catchy hooks that'll stick in your head.