• Buy the single (name your price)

Liz Graham sold over 100,000 copies of her first album - called simply, Liz Graham - back in 1998. Despite charting on CMJ, Top 10 Women’s radio and Top 10 Music in the UK and Japan, touring with Lilith Fair and receiving a big label offer, life took a different turn in 2000 when a family member became ill.

She never stopped writing though and performed at small venues. Liz co-wrote and sang the techno song, “Daylight”, in the 2013 Dreamworks thriller, The Fifth Estate. Now she's back with a new album in the works (scheduled for release later this year) and a new single - Charcoal on Canvas. 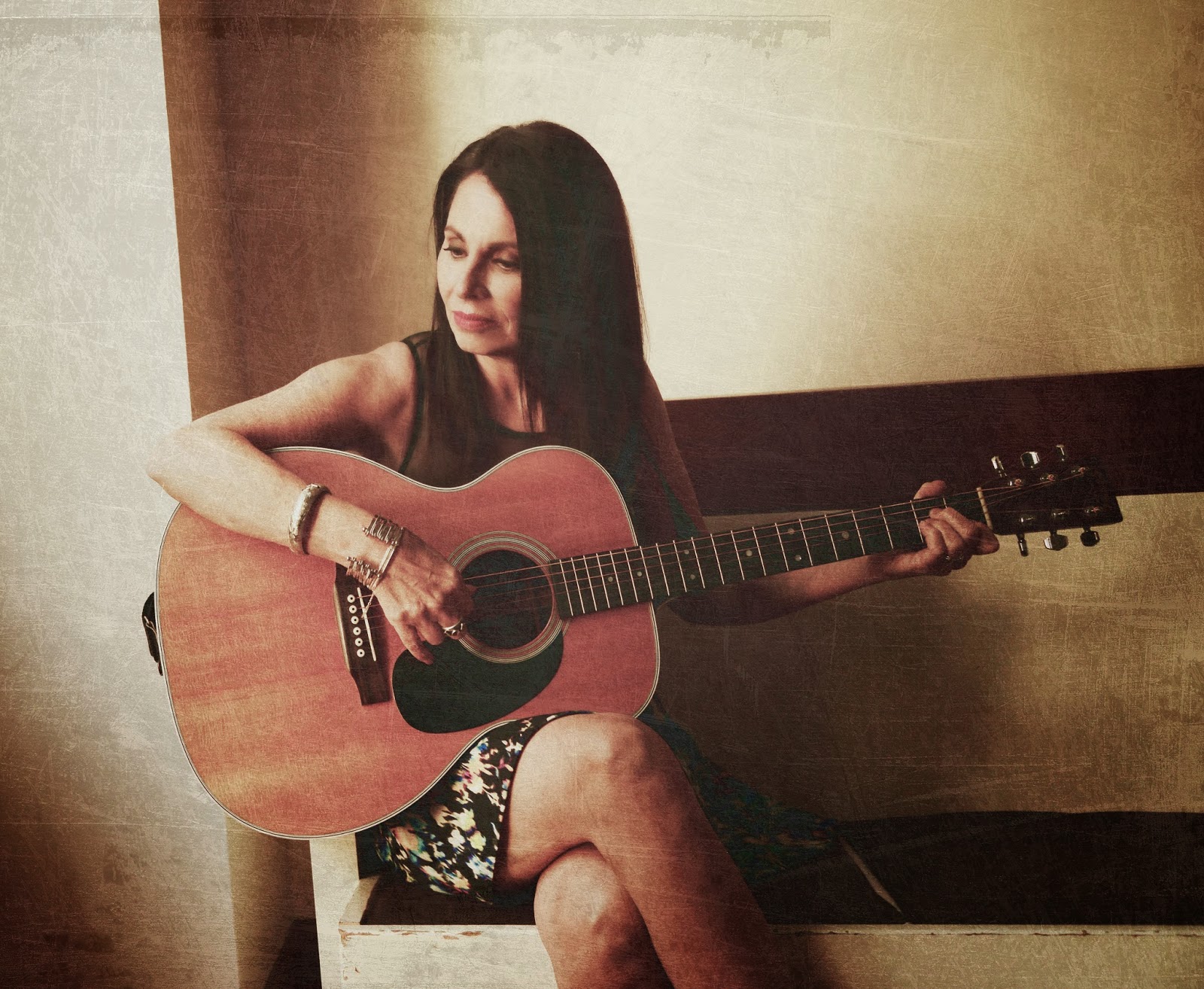 I said “we’re not art yet,
I just don’t know what we are right now”

I say - you say is the back and forth motion that carries the sense of the song.

As someone who makes a nice chunk of my living from modeling for artists, naturally, a song about persuading someone to pose for you (nudge, nudge, wink, wink) is dear to my heart. The tune falls neatly into the adult contemporary pop genre with a nice pop-style swing to it and an upbeat tempo.

Liz' vocals are strong with a nice hard edge to the top end that she can use to good effect to contrast the little girl quality of the low end.

As she says herself about the song,

"Charcoal On A Canvas" is a song about wanting to get to know a person on a deeper level. I want to start by sketching him on my canvas because I am intrigued by his shadows (the things that he hides) and what his truths may be. As I continue to pursue him, he questions everything that I say and resists my advances. Perhaps he doesn't want me to really know him....?