Canadian premiere: The Whisper Opera straight from NYC and Chicago
Soundstreams presents the Canadian premiere of
THE WHISPER OPERA
Words and music by David Lang
February 26–March 1, 2015
The Theatre Centre

The Pulitzer Prize-winning composer explores the tension between our private and online selves in an opera so intimate it can be experienced by just 52 people at a time. 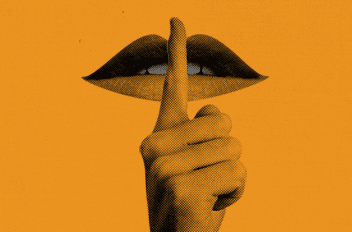 Toronto – Soundstreams continues its 2014/2015 season with the Canadian premiere of American composer David Lang’s The Whisper Opera at Toronto’s newest live arts hub, The Theatre Centre, from February 26 to March 1. Straight from acclaimed performances in Chicago and New York, this extraordinary, contemplative, and haunting work will have a limited run of just six performances, and also marks the Canadian debuts of soprano Tony Arnold and New York’s International Contemporary Ensemble (ICE).

Inspired by the question “What if a piece were so quiet and intimate and so personal to the performers that you needed to be right next to them or you would hear almost nothing?” The Whisper Opera is David Lang’s response to the immediate accessibility of all music online. In fact, he specifies in his score that the work can 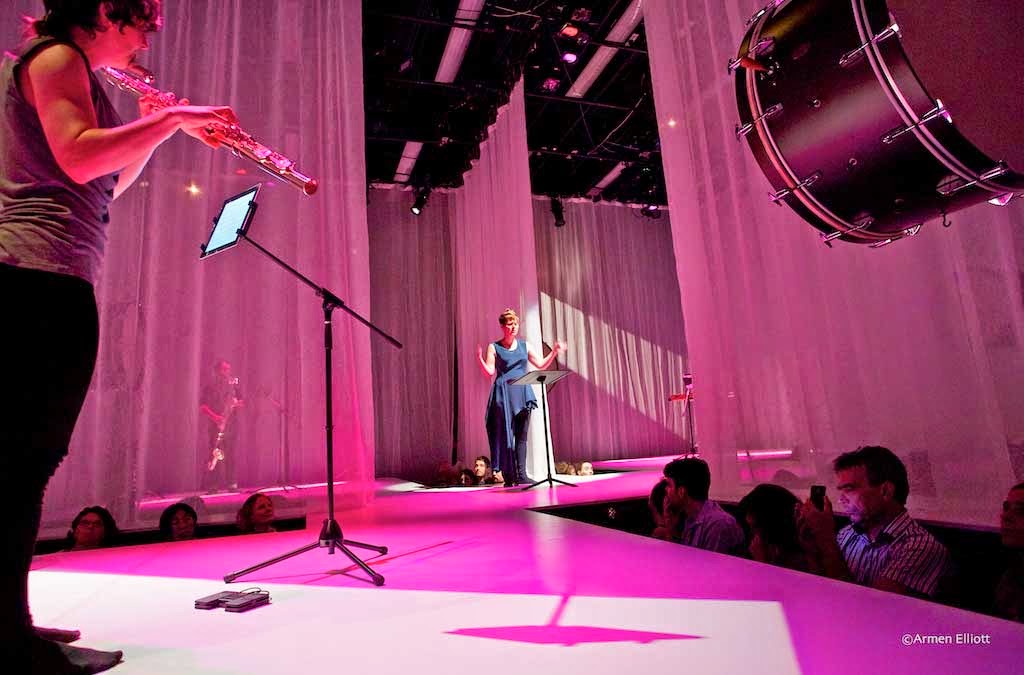 never be recorded, filmed, or amplified: “The only way this piece can be received is if you are there, listening very very closely.” Using a libretto compiled from search-engine responses to such prompts as, “When I think of you, I think of…” and “When I am alone, I always…,” Lang and his performers explore the tension between our private and online selves, encouraging the audience’s 52 members to bask in a soundscape of whispering, murmuring, humming, and movement.

Passionate, prolific, and complicated, David Lang is committed to music that resists categorization, constantly creating new forms. With his winning of the 2008 Pulitzer Prize for the little match girl passion, The New Yorker stated that the post minimalist enfant terrible had “solidified his standing as an American master.” Lang is currently Carnegie Hall’s Chair in Composition, 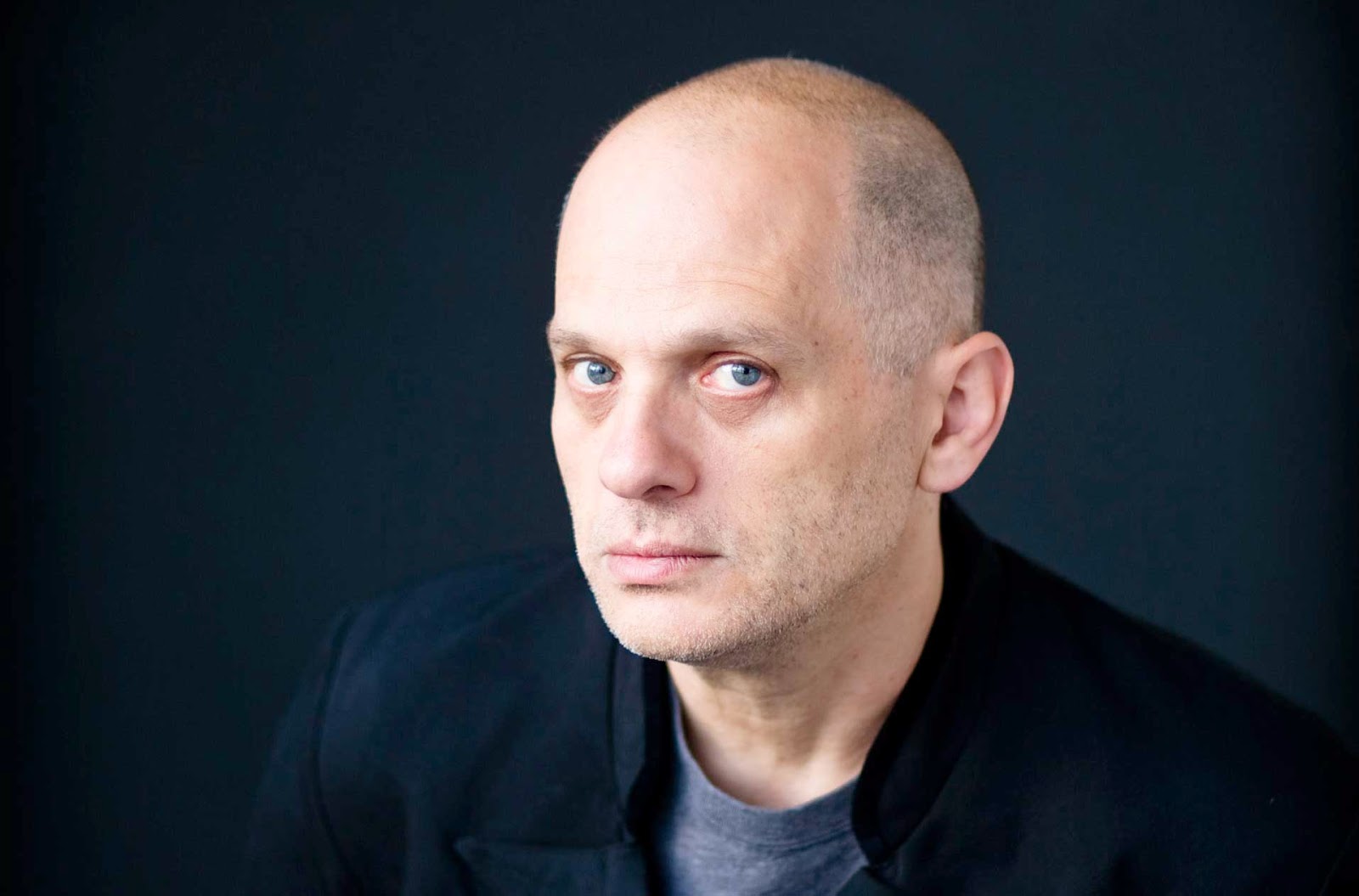 Professor of Composition at the Yale School of Music, and is co-artistic director and co-founder of New York’s legendary music festival, Bang on a Can.

Reprising their success at Lincoln Centre and Chicago’s Museum of Contemporary Art, soprano Tony Arnold and New York’s International Contemporary Ensemble (ICE) make their Canadian debuts. The Chicago Tribune writes, “Anything sung by soprano Tony Arnold is worth hearing,” while The New York Times hails ICE as “one of the most adventurous and accomplished groups in new music.” 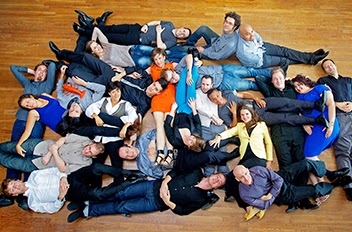 ICE will follow their second performance of The Whisper Opera on February 28 with an intimate concert of chamber music at The Theatre Centre exploring the expressive breadth of contemporary music, from the 1960s to the present day. The concert will include a work by Canadian composer Sabrina Schroeder. Check it out herehttp://www.soundstreams.ca/performance-tickets/2014/2014-2015-Season/ICE-Chamber-Concert/ICE-Chamber-Concert

Soundstreams’ free Salon 21 at the Gardiner Museum on February 20 at 7:00 pm features an exploration of how we hear and the tricks our ears play on us when listening to music. 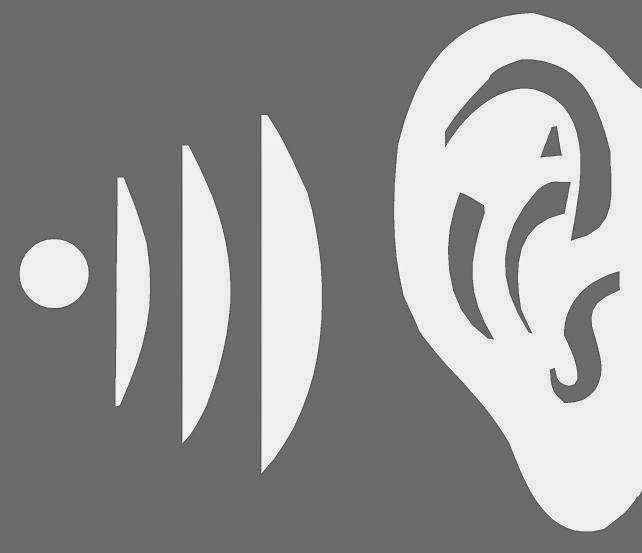 Post-show chats will be held after each performance.

• Tickets to The Whisper Opera are $67.50 and are available through The Royal Conservatory Box Office at 416-408-0208 or online at soundstreams.ca.
• Tickets for the chamber concert on February 28 at 9pm are $18 in advance online, and $15 at the door for ages 30 and under or for those with a ticket to The Whisper Opera. General admission. Buy tickets online at soundstreams.ca or at the door.