Toronto's Return For Refund sound assured and well immersed in their hard rock niche on their self-titled EP released last fall. They got a lot of buzz during Indie Week 2014 and with good reason. They set the bar high for musical chops - and it's really nice to hear a real rock drummer adding rhythmic interest to the standard Vocals are another strong suit for the band. Singer Drew Clementino has got that rock edge but his voice is still melodic. The power is there when he needs it. He's backed up with some exuberant guitar wizardry from Sasha Molotkow. There's a nice interplay between the members of the band that speaks to their ease with each other musically.

The met after Drew auditioned for a few bands that didn't fit with his sound. Then he tried out for a cover band and felt what he calls an instant chemistry with Sasha. Later that same night, Drew went to an open mic and ran into Sasha again.

“We ended up playing a bunch of Blues songs like Mustang Sally and Red House. He played guitar and I sang. We just immediately hit it off,” says Clementino.

The songs cover the usual hard rock territory and the lyrics cover familiar relationship-oriented terrain.. On TV Light, there are some moments reminiscent of Iron Maiden - those repetitive melodic and rhythmic patterns. 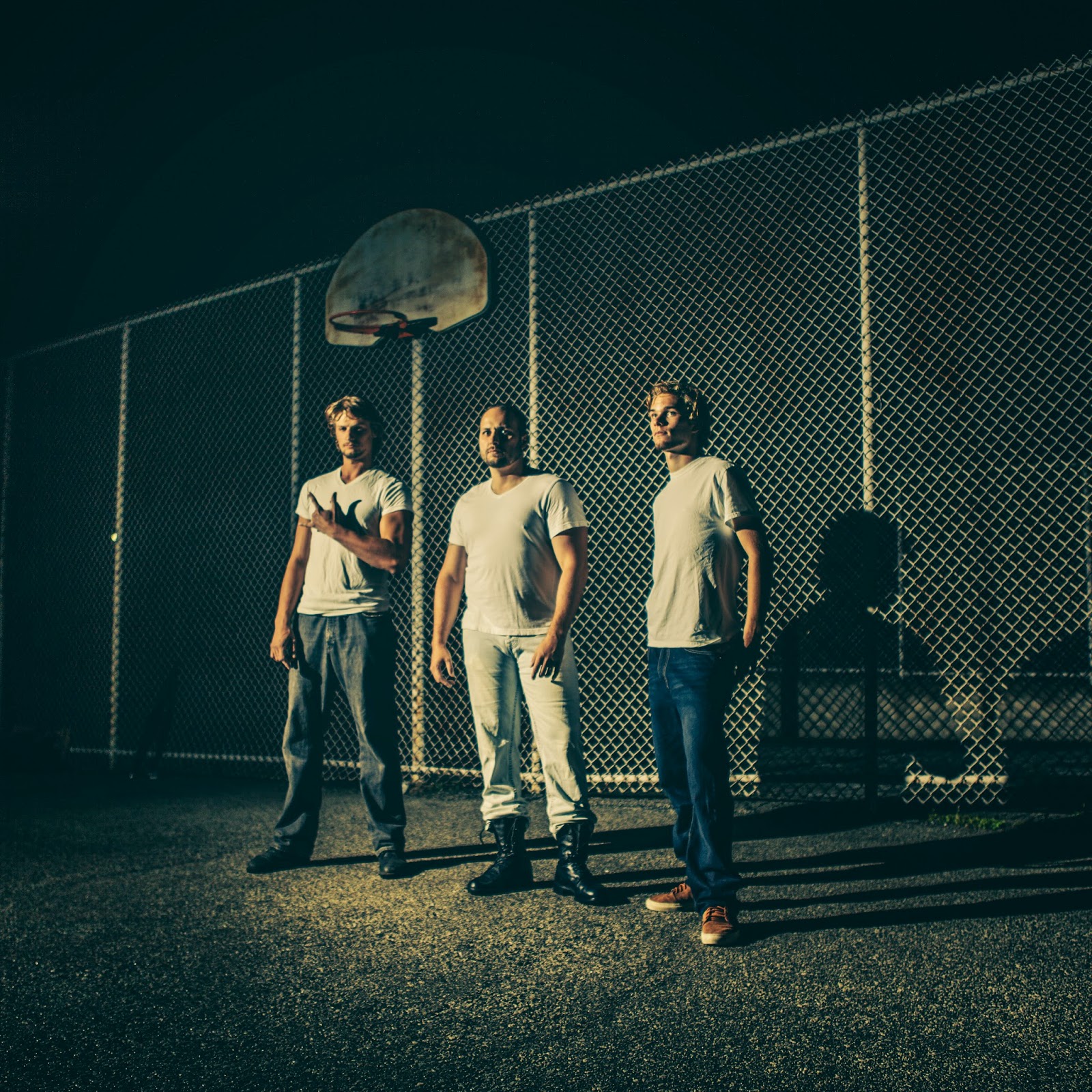 Drew shows a nice vocal range in songs like Between My Sheets. It's a track with a distinct grunge-era influence; it's moody and based on a repeated guitar line. Yolo is a highlight of the EP with its inventive sense of rhythm and melody. Some is Better Than None is another great track, displaying a jazzy complexity and jangling guitar sound that neatly contrasts with an insistent drum line.

The EP has been well received by campus stations around the country, charting on several of them and getting regular airplay. It's not surprising - the EP gives you a nice taste of well produced and well executed hard rock.