A NIGHT OF ISRAELI GROOVES IN THE CITY
Bringing a taste of Israel’s jazz scene to Toronto
March 18, 2015

TORONTO – From Tel Aviv to YYZ, some of Israel’s most prominent jazz musicians are bringing their craft to the Toronto stage. For one night only, the Israeli Jazz Showcase featuring Anat Cohen, Kobi Hass and Guy Mintus takes over The Rex Jazz & Blues Bar on Wednesday, March 18 at 6:30 p.m. ($20 cover). 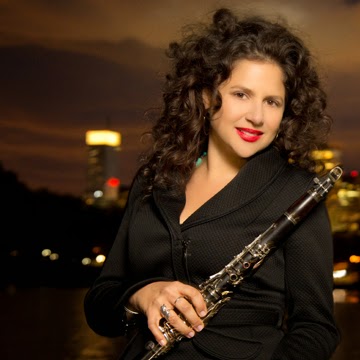 Presented by Toronto Downtown Jazz and the Consulate General of Israel, with generous support by the Canada-Israel Cultural Foundation, this triple bill is a part of the Spotlight on Israeli Culture.

On March 18, the Israeli Jazz Showcase will feature the Toronto-based Kobi Hass Quartet. Hass, a Tel Aviv-born upright bass player who relocated to Toronto in 2010, is internationally-renowned for his wide stylistic range. He leads a quartet of local musicians as they perform a set filled with soulful compositions.

Following Hass is the Guy Mintus Trio, of which two musicians are America-Israel Cultural Foundation scholarship winners. At just 22 years of age, Mintus is the recipient of ASCAP’s Herb Alpert Young Jazz Composer award and a full scholarship student at the Manhattan School of Music. His creative and versatile piano arrangements have already taken him to many acclaimed stages, including the Kennedy Center, the Apollo Theater, and the Metropolitan Museum of Art. 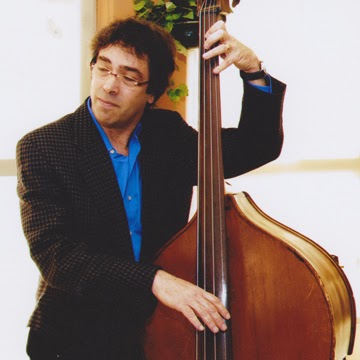 Wrapping up the evening of Israeli jazz, in her first Toronto appearance as a leader, is the Anat Cohen Quartet. Cohen, a seven-time Jazz Journalist Association Clarinetist of the Year and internationally acclaimed saxophonist, is known for her rich tones and dynamic stage presence. Her virtuosity has placed her atop multiple critics and readers polls in DownBeat magazine, and her fluency in an abundance of styles has earned her a place in the hearts of audiences around the world.