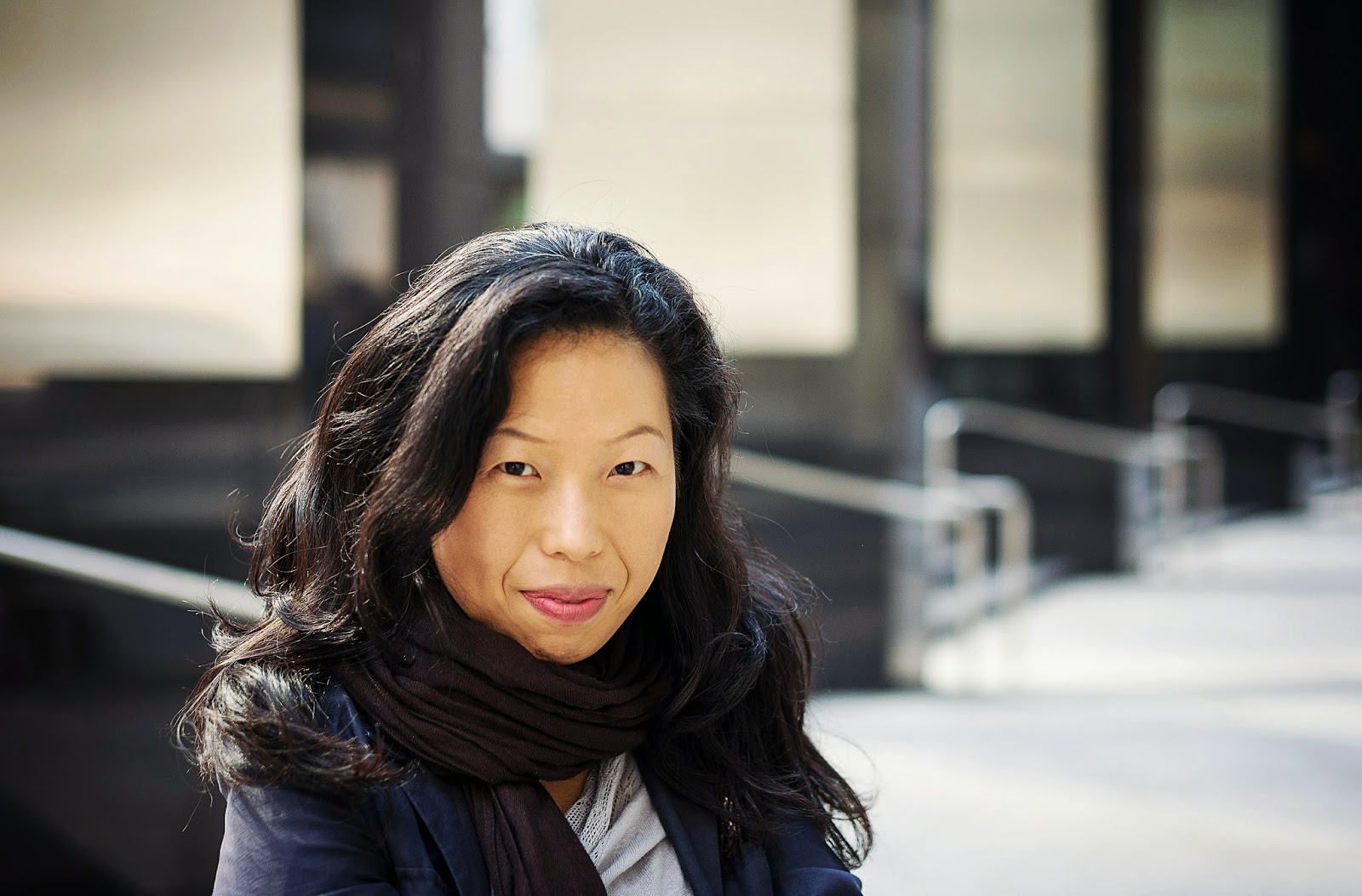 The Hacking the Culture Speakers Series at Ryerson University, a project of The Studio for Media Activism & Critical Thought, presents  Min Sook Lee talking about how her films about/with migrant workers are used as a tool in the movement for migrant worker justice. She will show excerpts  from different films, will discuss her process, and the artistic and political choices that inform her work. After her presentation, Lee will be joined by Chris Ramsaroop of Justicia for Migrant Workers for a conversation and open question and answer period. The event is FREE.

Min Sook Lee’s filmography includes: the Gemini nominated El Contrato (Cesar E. Chavex Black Eagle Award), which looks at the lives of Mexican migrant workers in Ontario, and  and Hogtown,  an analysis of the politics of policing in Toronto’s city hall (Best Canadian Documentary Prize, Hot Docs Festival).  She is the co-creator behind the comedy series She’s The Mayor. Min Sook’s latest documentary The Real Inglorious Bastards received a Canadian Screen Award for Best History Documentary in 2013. She teaches 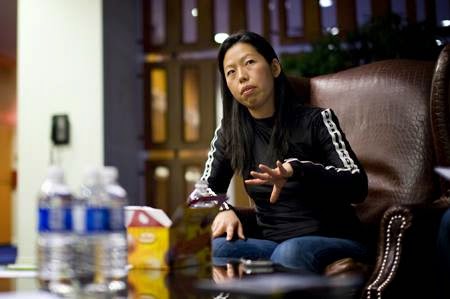 documentary filmmaking at Ryerson University and is currently in production on a new feature documentary Migrant Dreams, about the lives of migrant women workers in Canada.

Hacking the Culture Speakers’ Series will continue until March 2015. Upcoming speakers include contemporary interdisciplinary artist Reena Katz on March 5th, and a workshop with feminist gaming collective Dames Making Games (March 19). Hacking the Culture is a free event that encourages open dialogue and invites the public to look critically at the global mediascape and investigate how artistic practices can challenge power and privilege in society.