New Yorker Heather Powell has a beautifully clear voice that lights up this album of jazzy adult contemporary songs released on True Groove Records. She can shape her vocals to the song with a sweet, liquid edge that can really caress the notes - it's no doubt what attracted True Groove head and veteran 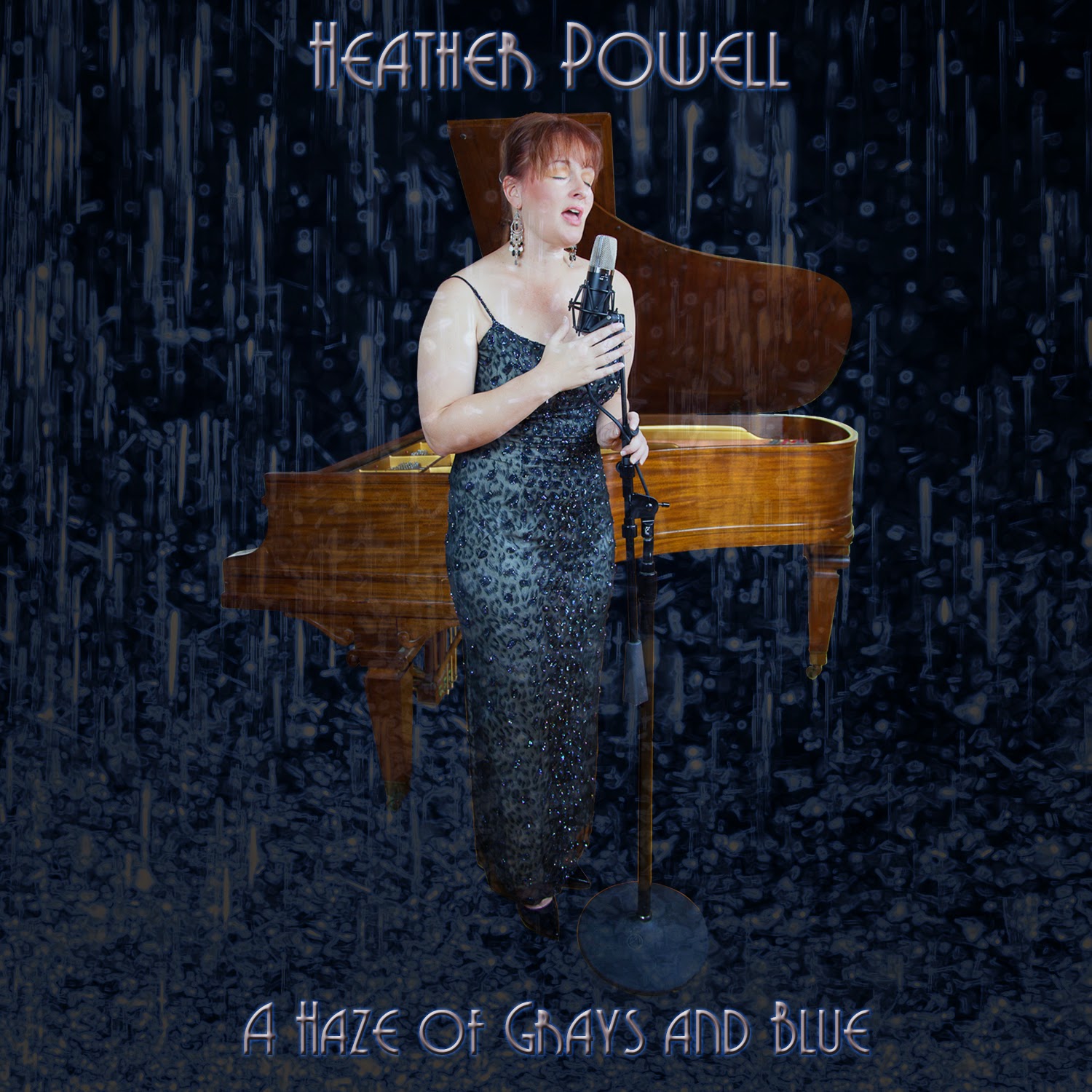 bluesman Tomás Doncker. He co-wrote and co-produced all the tracks and plays guitar throughout the album.

Her technique sounds so effortless I was sure within a few notes it was a trained voice. It turns out Heather has a degree in theatre and spent seven years in Europe and the United States as a member of the U.S. Army where she led soldiers and managed army health clinics. Towards the end of her career in the services however she became the commander and headliner of the Army’s inaugural theatrical company. On her return to civilian life, she took up music.

She can go from a whisper to a clear high note and the songs feature a sweet girl chorus to back her up here and there. The lyrics cover sentimental ground suited to her dulcet tones. The tracks range from sweet to soulful and True Groove has high musical standards -the backing band is flawless and multi-layered.

Remember the Love has a nice swing reminiscent of old RnB radio hits, complete with a backing male voice for some rich harmonies. Blue Light is a nice, slow torch song. The album title comes from the song Awaken Me, a nice, moody tune with a great horn line - a perfect showcase for her vocals with a slow, relentless rhythm.

I live in perpetual darkness
A haze of grays and blues...


There are flashes of contemporary jazz with nice hooks and interesting chord progressions. Falling is a bit of a throw back to that golden RnB era again, ideally suited to her vocal range and facility and accompanied by sighing strings. Distance combines sexy rhythms with observant lyrics in a grown up look at love and See Me is another in the same vein. They use the strength of her voice  - that lovely tone and superb control - to its 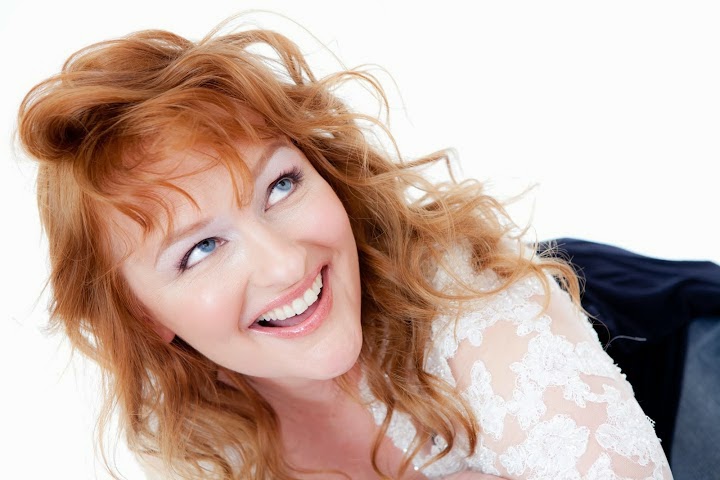 best effect. Unstoppable breaks the pattern with a kind of Broadway tune vibe to a simple piano riff.

If you enjoy smooth jazz and adult contemporary you'll love Heather's voice and the nice production values of this release.

In addition to the CD, Heather is currently writing her first musical, called Lipstick and Camouflage.