Multiple Latin-Grammy winning singer-songwriter Alex Cuba, with effortless ease and tenderness, has lived this transformation. After years grappling with the shadows of immigration and displacement, he unites north 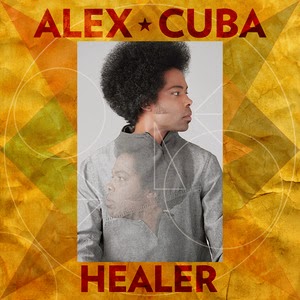 “Honesty has a divine power,” reflects Alex. “Anything that truly comes from the heart as the power to heal.”

“As I’ve been discovering myself as a songwriter and a musician, I’ve found that music is a powerful healer,” Alex smiles. “Like many musicians, I’ve encountered endless times that my music has given me something, and given my listeners something. It’s comforting to the soul.” He’ll share this joy with American audiences in New York April 16-18, 2015, and this summer at the Hollywood Bowl (opening for Sheryl Crow; August 7-8, 2015)

Alex Cuba went from the small town of Artemisa, an hour outside of Havana, to Smithers, BC, 14 hours north of Vancouver. Though Alex found a life partner, started a family, and launched a wildly successful crossover career, it wasn’t the easiest or most obvious transition. The rift, the differences between these worlds sometimes inspired, but sometimes haunted him. 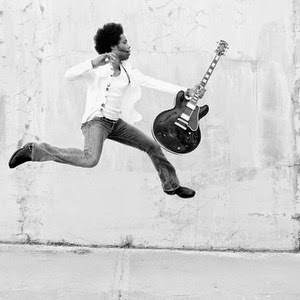 It was the inevitable double-edged alienation of the immigrant, of someone who can’t stay here or there. “When I first got to Canada, I was stunned. Canadians, people told me, aren’t romantic! Imagine! What am I going to do with all this sweetness?” he laughs, recalling one of the lighter examples from his early days in his new home. Yet the years and the music slowly worked their magic.

“I found with this album, the first album I produced myself, that I can put all of that to rest, the tensions and doubts,” Alex enthuses. “To hell with that! I’m going to do what I feel. I’m not going to change the song this way, because I love it!”

Doing what he loves yielded touching, thoughtful excursions into the nature of love’s all-conquering powers. Alex lets the heart sing freely, chronicling his personal devotion to his wife of twenty years (“Sarah”) or reflecting on the nature of love for humanity, no matter what shape it takes (“Ni Forma, Ni Colores”).

Put Alex in a room with a guitar or with the guitar’s small-bodied Cuban cousin, the requinto, and the songs will come. Alex has a knack for crafting tunes that marry the rolling sway of Afro-Latin rhythms and the bittersweet melodies of Cuba, with the bouncing appeal he gleaned from jazz, Thriller-era Michael Jackson, and from the songwriters who have become his friends over the years. His work has caught the ear of stars from Nelly Furtado to Jason Mraz.

The songs on Healer flowed from Alex’s work with fellow musicians and writers, often in his role as in-demand songwriter. “In 1 2 3 4” sprang from a songwriting session for Ricky Martin. Alex walked away with the anthemic song bopping in his head, and he decided he had to record it. Myles joined in the catchy fun, penning the English replies to Alex’s Spanish lyrics. Anya Marina and Alex wound up together at a songwriters’ retreat in Mexico and hit it off, Marina’s feather-light voice balancing Alex’s soulful singing on “No Esperes Mas.” 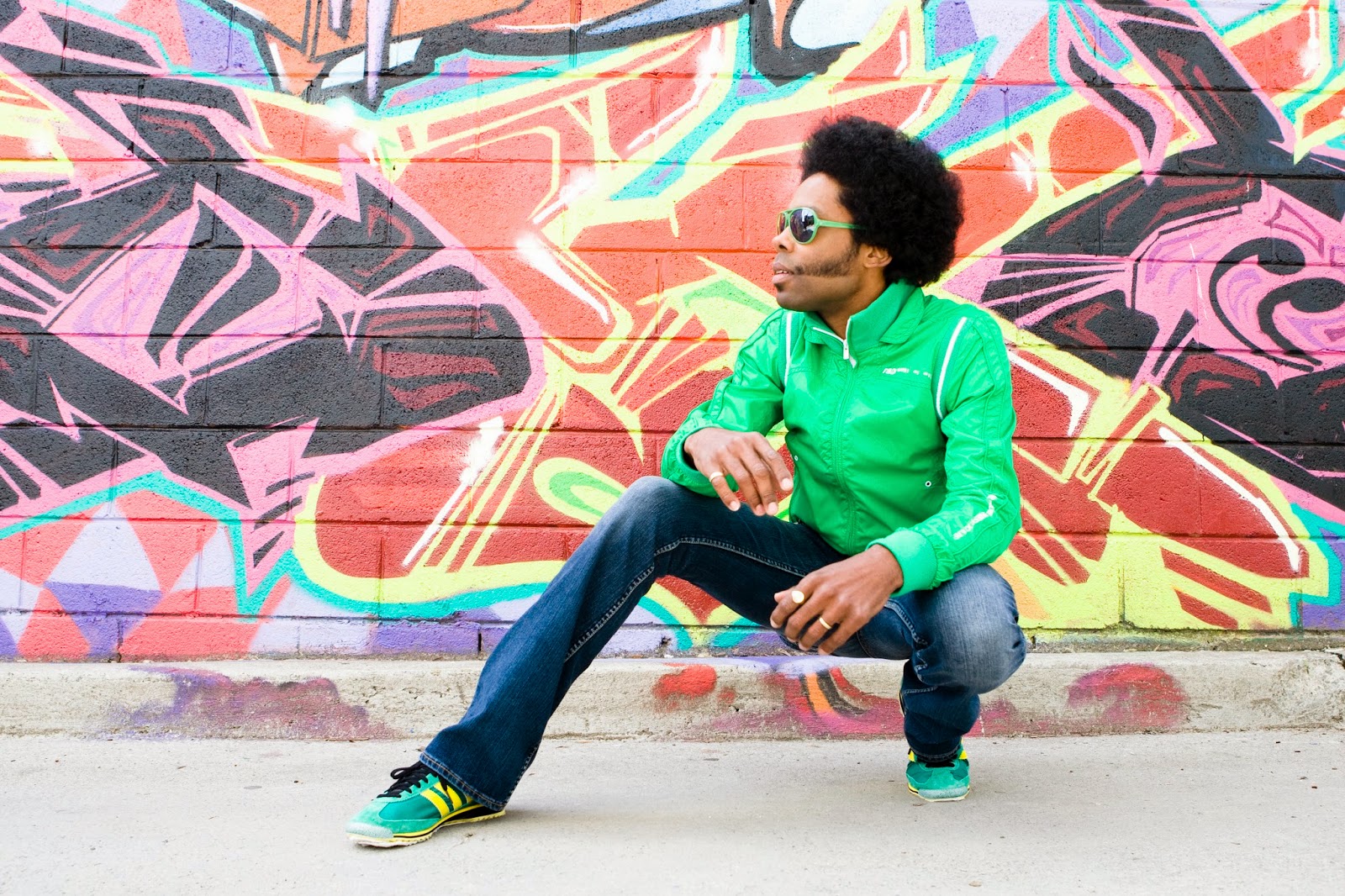 With help from co-producer Leo Sidran (Jorge Drexler), Alex took these songs in a novel direction, one that led away from Cuba. For all his previous albums, Alex had travelled to his native land to record percussion and brass tracks. But after a few cozy sessions with Sidran—they agreed to do a song or two, but wound up working on six together—Alex saw he could approach the songs on Healer with fresh simplicity. “When I came back from working with Leo, I suddenly knew that I didn’t need to go to Cuba on this album. I started to listen to what we did on the way back home, and I didn’t hear horns on the music. The music screamed no more horns.” Alex listened.

“In the end,” Alex says, “we’re just instruments to download what’s already floating around us, above us. We’re just capturing that healing.”

From a previous release: