21C MUSIC FESTIVAL
A FESTIVAL OF NEWLY-MINTED MUSIC
IN WHICH TODAY'S MOST FEARLESS MUSICIANS AND COMPOSERS
BRING US FRESH NEW SOUNDS AND IDEAS
May 20 to 24, 2015

TORONTO - After a successful launch in 2014, the 21C Music Festival returns with a new line-up of artists from May 20 to May 24, 2015. The festival will again run over five nights and consist of eight concerts, featuring music composed mostly during the 21st century, which once again crosses boundaries and genres:

“We are very much looking forward to the second installment of 21C, featuring close to 60 works, 34 of which will be world, Canadian, or Ontario premieres,” said Mervon Mehta, Executive Director of Performing Arts at The Royal Conservatory of Music.

In this festival of newly minted music, audiences have an opportunity to experience fresh new sounds and ideas from the greatest musical minds of today and experience works by Canadian as well as international composers and musicians who are mining new musical territories, breaking down barriers, and introducing us to new virtuosic music creations. This year The Royal Conservatory is thrilled to welcome Kaija Saariaho, one of the world’s great composers. In partnership with Soundstreams, we celebrate the Finnish composer’s extraordinary output in three different concerts, including four Canadian premieres of her works. Other highlights include Royal Conservatory commissioned compositions by Stewart Copeland (well known as a member of The Police), Vancouver composer Jordan Nobles, and eight-time Juno Award nominee Michael Occhipinti. Additional world premieres include works by Andrew Staniland, Dean Burry, Chris 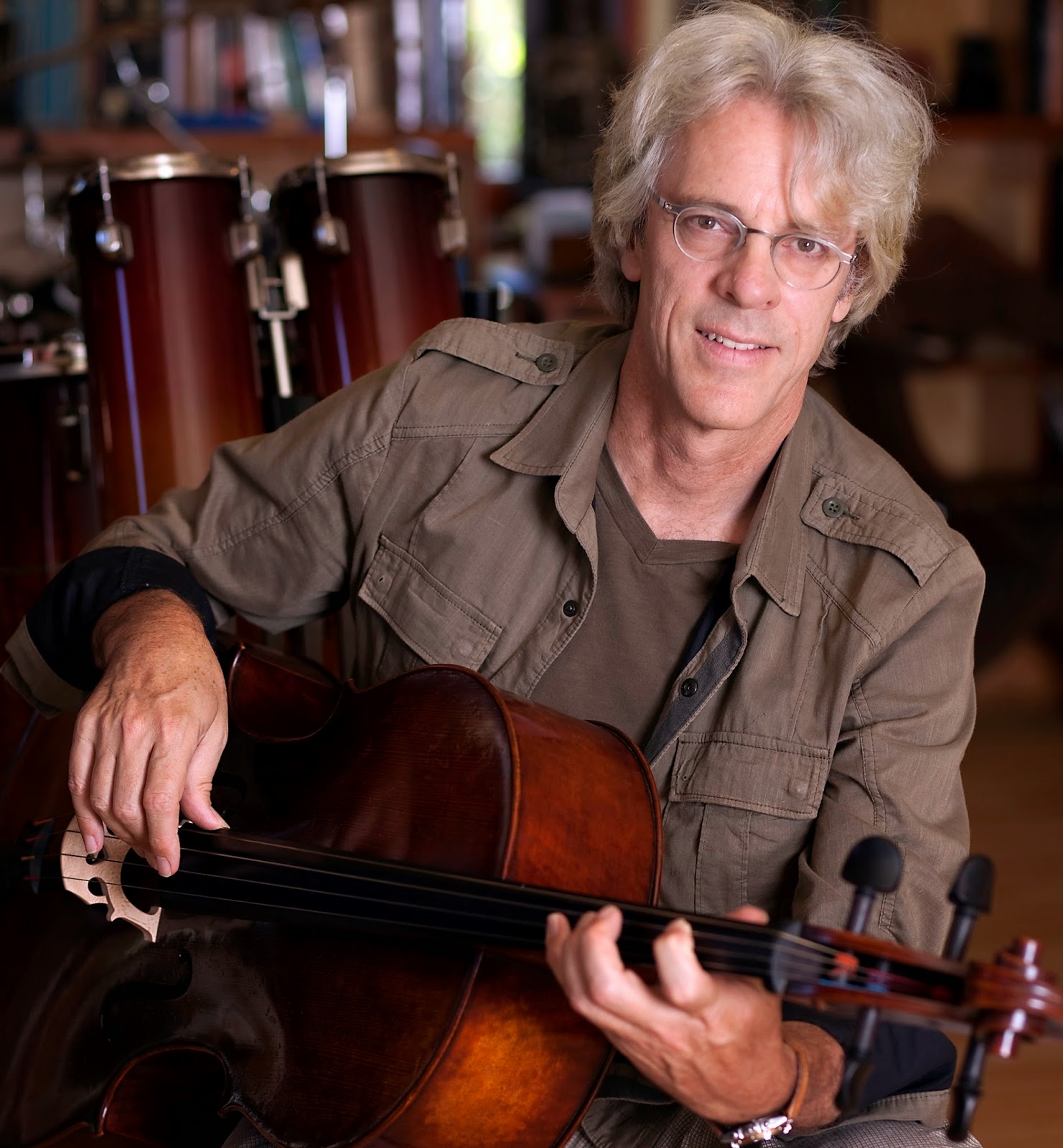 Thornborrow, and Raphael Weinroth-Browne among others.

Festival benefactor, Michael Koerner remarked last year: “Charles Ives, the American composer-iconoclast wrote outrageously courageous music about 100 years ago and when asked what he was up to, he would say ‘I want to stretch your ears.’ This 21C Music Festival is just about that: ear stretching.” This year’s festival features one of Ives’s seminal works heard in juxtaposition with three new works by Quebec-based composers, proving Ives’s philosophy in the moment.

The festival opens on May 20 with Off the Score, a sizzling collaboration between drum legend Stewart Copeland of The Police and visionary Canadian pianist Jon Kimura Parker. Works by Copeland and Parker collide with renditions of Stravinsky, Prokofiev, Bach, Ravel, Piazzolla, and Paul Schoenfield, for an inspiring look at a musical universe that transcends genres. The highlight of the evening will be a Conservatory-commissioned world premiere by Copeland, titled Coincidence or Convergence? The two musicians are joined by Metropolitan Opera violinist Yoon Kwon, rising star bassist Marlon Martinez, and champion of the Electronic Valve Instrument (EVI) Judd Miller.


The Conservatory welcomes the great Finnish composer Kaija Saariaho to Toronto on May 21. As part of a concert titled Light and Matter, Saariaho’s Sept papillions (for solo cello played by Anssi Karttunen) and Frises (for solo violin played by Jennifer Koh and electronics by Saariaho) receive their Canadian premieres, and pianist Benjamin Hochman performs Ballade and Prelude (for solo piano). On the same evening, The Conservatory’s own ARC Ensemble (Artists of The Royal Conservatory) will present two pieces: Jerzy Fitelberg’s String Quartet No. 2 and You are where you are, a work for piano quintet and bass (Robert Pomakov) by Omar Daniel, with text by Man Booker Prize-winning author Yann Martell. The evening concludes with the North American premiere of Saariaho’s Light and Matter, a piano trio written for Koh, Karttunen, and Hochman. 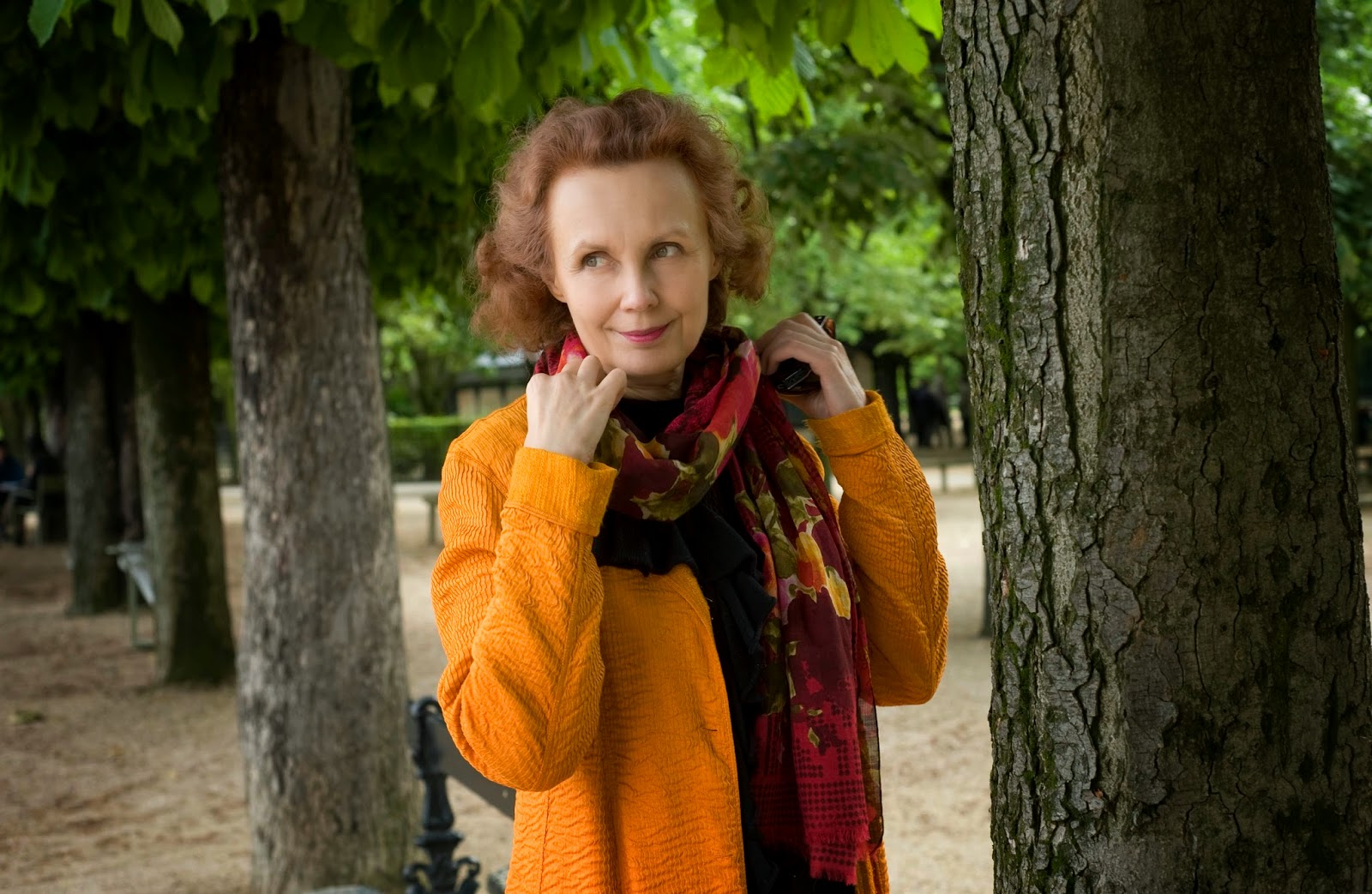 On May 22 The Conservatory will present the Ontario premiere of a major new multimedia work called Illusions, which is being written for the Gryphon Trio, Ensemble contemporain de Montréal, and baritone Vincent Ranallo. This 70-minute work is comprised of three new pieces by Canadian composers Nicole Lizée, Gabriel Dharmoo, and Simon Martin, interspersed with Charles Ives’s Piano Trio, one of the great 20th century trio works. The music will be accompanied by visuals created by Kara Blake and Corinne Merrell, and projections designed by Jacques Collin, a long-time associate of Robert Lepage. To open the concert, The Royal Conservatory has commissioned jazz guitarist Michael Occhipinti to write a new work for himself, the Gryphon Trio, and legendary clarinettist Don Byron, titled Street Scene at the Centre of the Multiverse. The Gryphon Trio will also play three pieces by Byron: Basquiat, Shanty, and Russian.

After Hours #2 on May 22 in the Conservatory Theatre will include six works in development by six emerging composers featured in Soundstreams’s week-long Emerging Composers Workshop. The works will have been developed under the guidance of Kaija Saariaho and French cellist and composer Jean-Baptiste Barrière, and all will include video and/or electronic elements. The composers selected for this year’s workshop are Helga Arias (Spain), James O’Callaghan (Canada), Núria Giménez-Comas (Spain), Santa Bušs (Latvia), Steven Whiteley (USA/Canada), and Tawnie Olson (Canada). The works will be performed by Canadian artists Carla Huhtanen (soprano), Leslie Newman (flute), and Stephen Sitarski (violin).

The Saariaho thread continues as Carla Huhtanen and Kwagiulth and Stó:lo First Nations mezzo-soprano Marion Newman collaborate in a North American premiere of Saariaho’s Grammaire des rêves on May 23 in Cinq à Sept / performance in the Conservatory Theatre. Also on the program are two world premieres: one by cellist, composer, and Glenn Gould School student Raphaël Weinroth-Browne, and a Conservatory-commissioned new work for chamber ensemble and soprano from Vancouver composer Jordan Nobles, known for creating music filled with an “unearthly beauty” (Mondomagazine). The Visit, comprised of Weinroth-Browne and Heather Sita Black (voice), also performs Weinroth-Browne’s Offering, a combination of classical chamber music with the intricacy of Middle Eastern and Persian music.

Spin Cycle, a three-stage, ground-breaking project that curates a 360-degree conversation with four of the hottest young composers in Canada, the award-winning Afiara Quartet (The Glenn Gould School Fellowship Quartet-in-Residence at The Royal Conservatory), and the renowned scratch DJ, Skratch Bastid, is presented on May 23 in Mazzoleni Concert Hall. During the first stage of the concert, Afiara plays the world premieres of works composed by Dinuk Wijeratne, Laura Silberberg, Rob Teehan, and Kevin Lau, which

form the bedrock of the project. The works are then repurposed and re-envisioned by the scratch stylings of DJ Skratch Bastid. His ability to put together different sounds, songs, and genres, and make the works into something wholly new is one of the rarest talents in his field. The idea of remixing is not new, but rarely does the original artist or composer hear a remix and feel inspired to write a response or bring something new to the conversation. This dialogue of innovation and creation is the third stage of this project. Each composer has heard what Skratch Bastid has done and has responded by writing parts for the Afiara to play with (or against) the DJ’s remix. This innovative, 100% Canadian project bristles with new energy and collaboration, and offers a total of 12 world premieres in one concert!

The festival closes on May 24 with Encuentros, presented by Soundstreams, a Toronto-based music presenter that commissions, develops, and showcases the work of contemporary Canadian composers and their international counterparts. Tango, flamenco, bossa nova, fandango, Afro-samba, and jazz will be heard in this afternoon of musical encounters featuring internationally acclaimed guitar virtuosos Grisha Goryachev and Fabio Zanon, Argentine bandoneon player Héctor del Curto, Colombian singing sensation Maria Mulata, and Juno Award-winning pianist and composer Serouj Kradjian. Highlights of the afternoon will be world premieres by Canadian composers Andrew Staniland and Mark Duggan. Staniland’s Choro was commissioned by Stan & Ros Witkin in honour of Martin Offman. Also on the program will be works that Kradjian and some of the performers are currently composing based on tango, flamenco, fado, and bossa-nova masterworks. These new pieces are commissioned by Soundstreams and The Royal Conservatory of Music in partnership. Also on the program will be the popular Bachianas Brasileiras No. 5 by Heitor Villa-Lobos.

Several pre- or post-concert talks will feature composers and performers in discussion offering further insight into the works being presented.