At the Bata Shoe Museum Toronto - Standing Tall: The Curious History of Men in Heels Opens May 8 2015

Never before have a few inches mattered so much…

Toronto ON – The Bata Shoe Museum is excited to announce its newest upcoming exhibition, Standing Tall: The Curious History of Men in Heels, opening to the public on May 8, 2015.  As the official exhibition to launch the Museum’s 20th anniversary year, Standing Tall will challenge preconceived notions about who 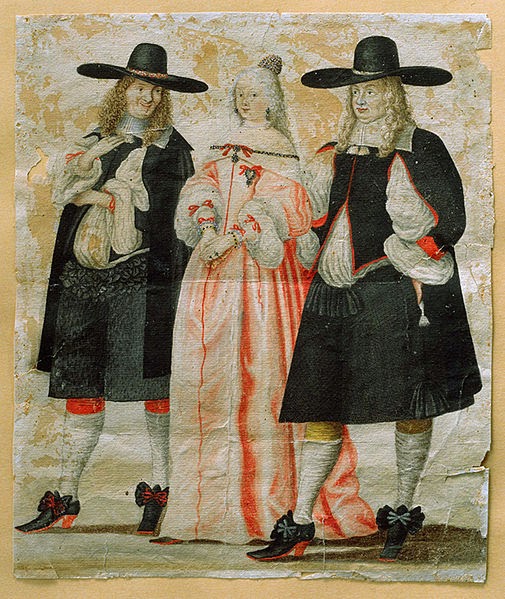 wears heels and why.  From privileged rulers to hyper-sexualized rock stars this provocative exhibition will explore the history of men in heels from the early 1600s to today, delving into the use and meanings of heeled footwear in men’s dress over the last four hundred years.

While today, the thought of a man in heels is met with disbelief and amazement, invoking images of indiscretion and being different, it hasn’t always been this way.  “When heels were introduced into fashion at the turn of the 17th century, men were the first to adopt them and they continued wearing heels as expressions of power and prestige for over 130 years,” said Elizabeth Semmelhack, Senior Curator, Bata Shoe Museum.  “Even after they fell from men’s fashion in the 1730s, there were pockets of time when heels were reintegrated into the male wardrobe not as a way of challenging masculinity but rather as a means of proclaiming it”.

Some lifestyles today continue to accept men dressing in heels; the rugged cowboy in heeled boots is the perfect example.  For most men even an extra inch on a pair of business brogues can prove to be highly destabilizing; calling their masculinity and intentions into question.  But with the advantages of height currently connected to everything from higher pay to increased desirability, the real question is why don’t men wear heels?  This exhibition will explore this question, as well as others including the controversial use of heels and lifts by a number of heads of state. 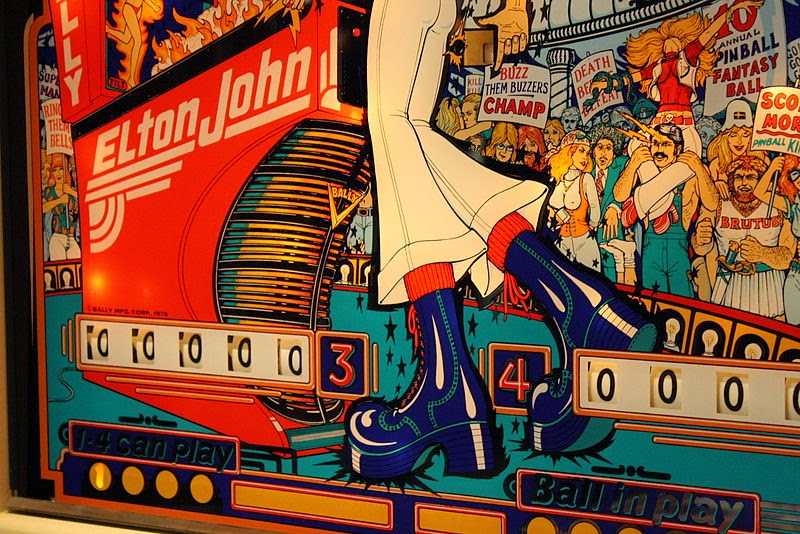 Offering rare examples of men’s heeled footwear from the seventeenth and eighteenth centuries, mid-nineteenth century military boots, 1930s cowboy boots and 1940s biker boots, visitors will also have the opportunity to view John Lennon’s original 1960s Beatle boot, platforms worn by Elton John in the 1970s, and recent heels from haute couture collections, all from the Museum’s own holdings.

The opening of Standing Tall will be one of the highlights of the BSM’s 20th anniversary celebrations, once again showcasing the Museum’s role as a world-renowned cultural institution dedicated to exploring the role of footwear in society. Playing on the theme of “unexpected”, the Museum will be offering a year long programme of exciting events and activities through to May 2016, including a stylish gala birthday evening, a fun community weekend festival, commissioned art installations, performances, lectures, workshops and more.  A complete list of planned activities will be available on www.batashoemuseum.ca.

Fascinating and thought-provoking, Standing Tall: The Curious History of Men in Heels will be on display until May 2016. 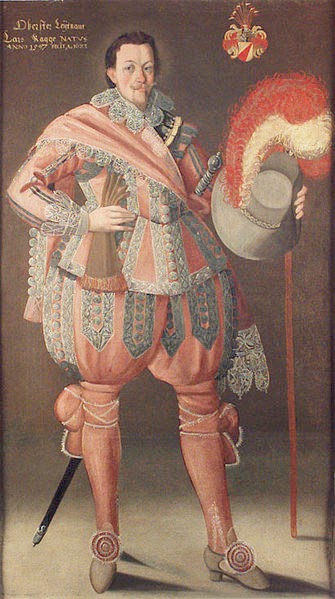 About the Bata Shoe Museum
The Bata Shoe Museum turns 20 on May 6, 2015!  With an International collection of over 13,000 shoes and related artefacts, the Bata Shoe Museum celebrates 4,500 years of footwear history in four distinctive rotating galleries.   In addition to our popular semi-permanent exhibition, 'All About Shoes', the Museum has three galleries for changing exhibitions, ensuring that each visit to the museum offers a new experience. Through the creation of its innovative exhibitions, the Museum strives to enlighten and entertain visitors of all ages.  Exciting adult and children's programming activities and a unique gift shop complete the experience.  For every shoe there’s a story.  Discover thousands at the Bata Shoe Museum. Further information is available at www.batashoemuseum.ca.

Images:
- This file was donated by Nordiska museet as part of the Europeana Fashion collaboration. This work is in the public domain in the European Union and non-EU countries with a copyright term of life of the author plus 70 years or less
- "CBGB 2009 Pinball Wizard" by Angie Garrett from Ridgely, USA - Pinball Wizard Uploaded by clusternote. Licensed under CC BY 2.0 via Wikimedia Commons - http://commons.wikimedia.org/wiki/File:CBGB_2009_Pinball_Wizard.jpg#mediaviewer/File:CBGB_2009_Pinball_Wizard.jpg
- Georg Günther Kräill (1584-1641) - Description Svenska: Lars Kagg (1595-1661) - painted in 1623.
bata shoe museum clothing as social commentary elton john men in heels shoes as art toronto museums