This latest album by the True Groove All-Stars - house band at True Groove Records under bluesman Tomás Doncker - is chock full of pleasant surprises. Yes, they are covers but the title is apt. In "fully" 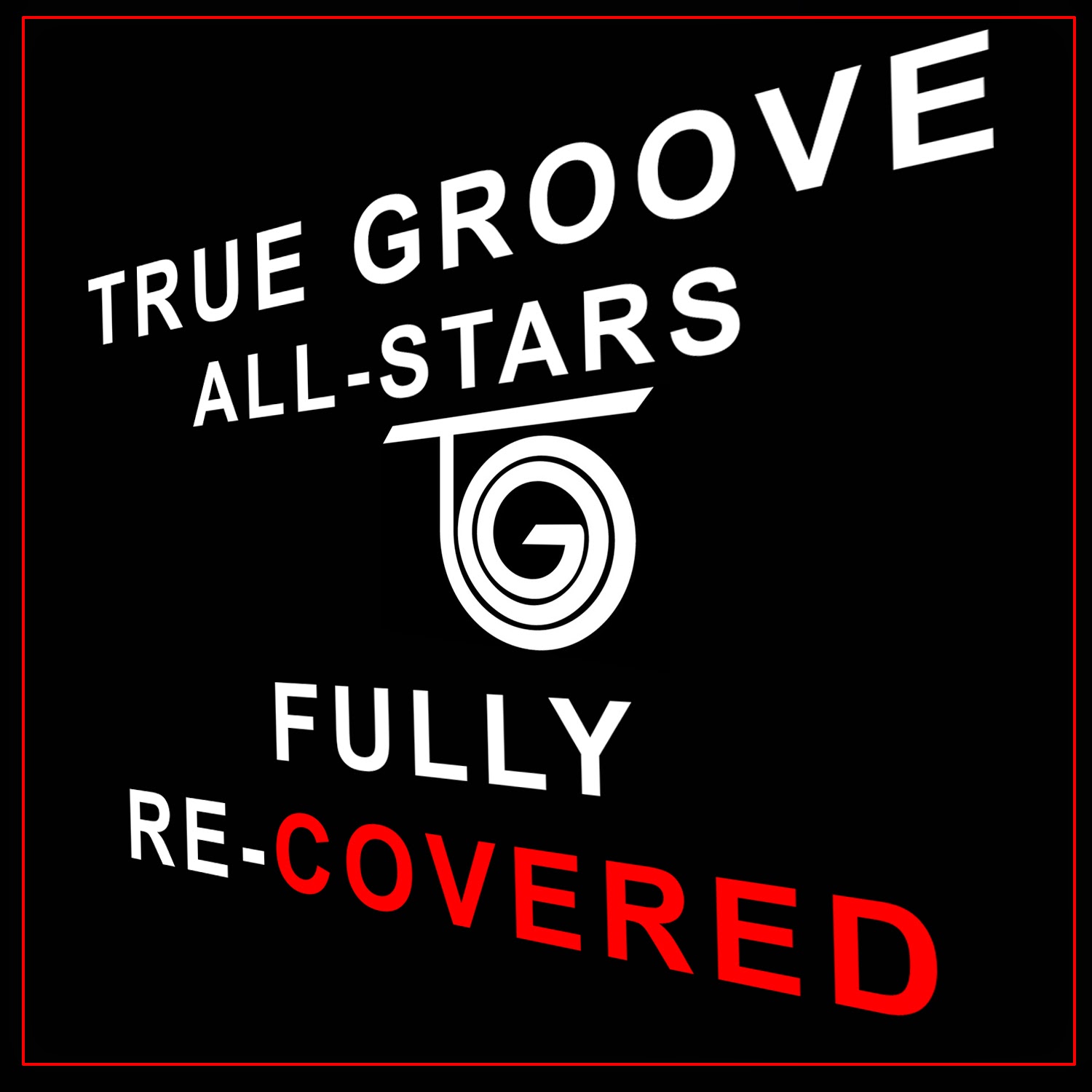 re-covering these classic tracks from the 1960's, 1970's and 1980's, the True Groove All-Stars have reimagined, embellished, and invited a host of vocalists and musicians in on the fun. It's like hearing some of these very familiar songs for the first time.

Fully Re-Covered is the follow-up to their hugely successful remix debut, Funky World. The project began with a single track last November. Before recording their epic version of Brinsley Schwarz’s “(What’s So Funny ‘Bout ) Peace, Love And Understanding,” the members of the Tomás Doncker Band met in a conference room near the studio to discuss their feelings about the ongoing rioting in Ferguson, Missouri following the acquittal of police officer Darren Wilson in the August killing of teenager Michael Brown. The band’s response as documented in (What’s So Funny ‘Bout ) Peace, Love And Understanding, the lead song off the True Groove All-Stars‘ sophomore release Fully Re-Covered, was a nuanced ode to the anger and bewilderment, a taking of a modern anthem and transforming it into a statement of not racial solidarity, but human solidarity.

Tomás Doncker and his rich, smoky voice imbue the words with gravitas even under the upbeat vibe of the Elvis Costello original, What`s So Funny About Peace, Love and Understanding? - and then the band give it a proper blues finish. Fully Re-Covered features 13 tracks and Tomás has chosen a roster of great voices and musicians to bring the other tunes to life, like Lael Summer's beautifully expressive, soulful takes on Wires and the Hall & Oates song Do What you Want, Be Who You Are.

The 1st single from the release is Marla Mase's hip, funky take on Hit Me With Your Rhythm Stick (featuring James Chance).

The band is fluid and the production is slick but doesn't gloss over every edge - this is blues, funk and rnb after all. There are snarly guitar lines on Wires and a version of Norman Greenbaum's seventies classic, Spirit in the Sky. The musicians have a great, organic swing and an understanding of the music that lets them play with it. Spirit in the Sky begins with a chant of Jesus and Moses, Muhammed and Krishna... The band adds a neat swing to the original, along with Kevin Jenkins' superb voice and a girl chorus. Kevin does a smooth, 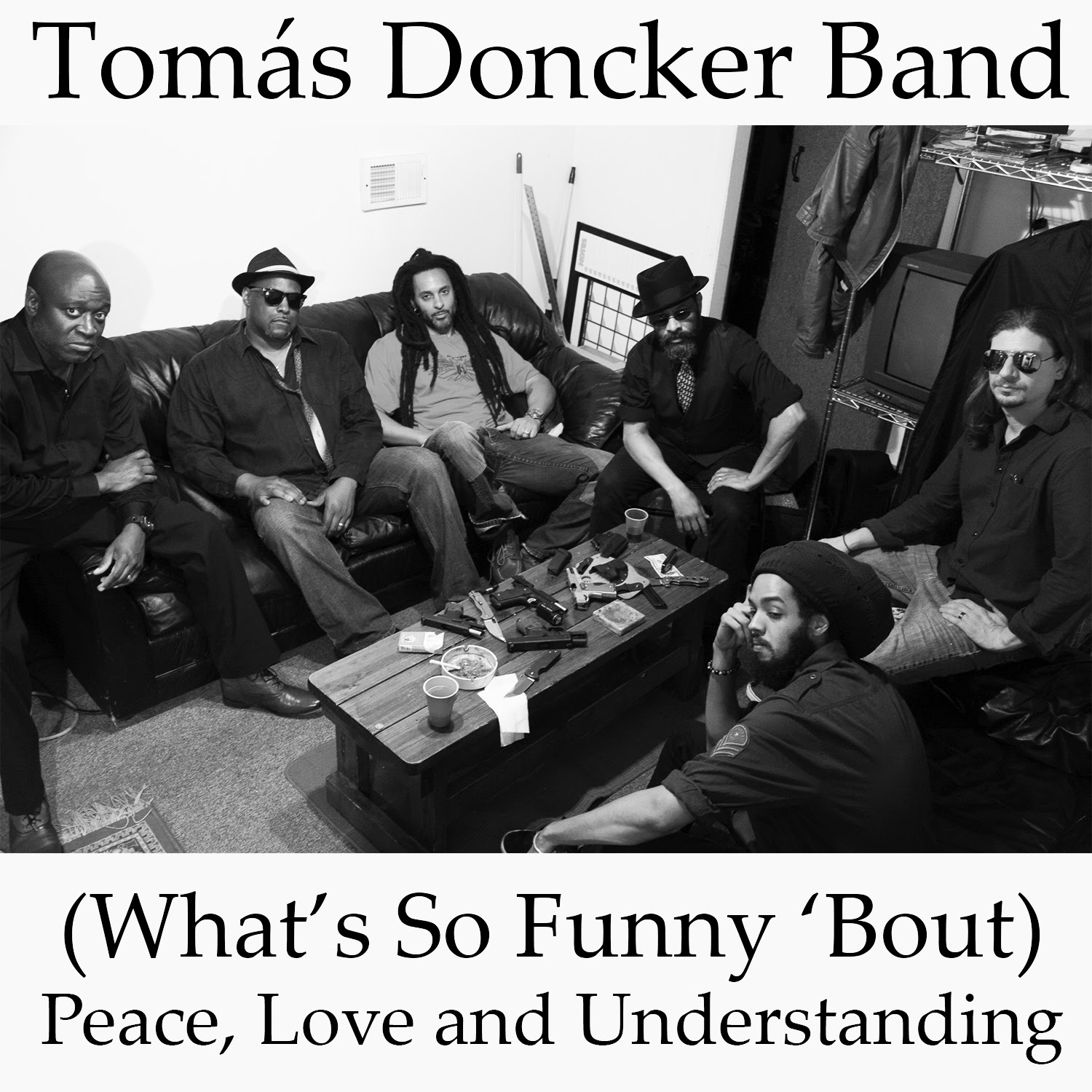 Each song offers a different feel. The sweet vocals of True Groove labelmate Heather Powell makes a cool loungey jazz song out of Frankie Goes to Hollywood's dance club hit, Relax. Charlie Funk sings a Motown version of Tom Jones' huge it, It's Not Unusual - complete with a horn section and funky guitar line. Love My Way - yes, The Psychedelic Furs hit - featuring Touchy Feely, becomes slow and rhythmically hypnotic, with acoustic guitar strumming in the background. It's actually a rather beautiful version of the song.

There are a few electronic flourishes here and there, but nothing too obtrusive or that detracts from the songs. Why Me Black Brother (originally by the Black Diamonds) is straight up reggae with Josh David and Tomás on vocals and an electronic riff here and there to add to the mix.

They even manage to mine new territory in Hurt - already done superbly by Nine Inch Nails and then with perhaps even more authenticity by Johnny cash's acoustic version. With Samuel Claiborne's mournful Nick Cave-ish vocals, it becomes a minimalist, abstract art-rock track -  very effective and one of the highlights of the album.

The CD ends with a jazzy version of Curtis Mayfield & The Impressions' We're A Winner with Tomás Doncker, Lael Summer, Kevin Jenkins and Marla Mase sharing vocals. It's a fun ride with musicians who make the new interpretations well worth the time. 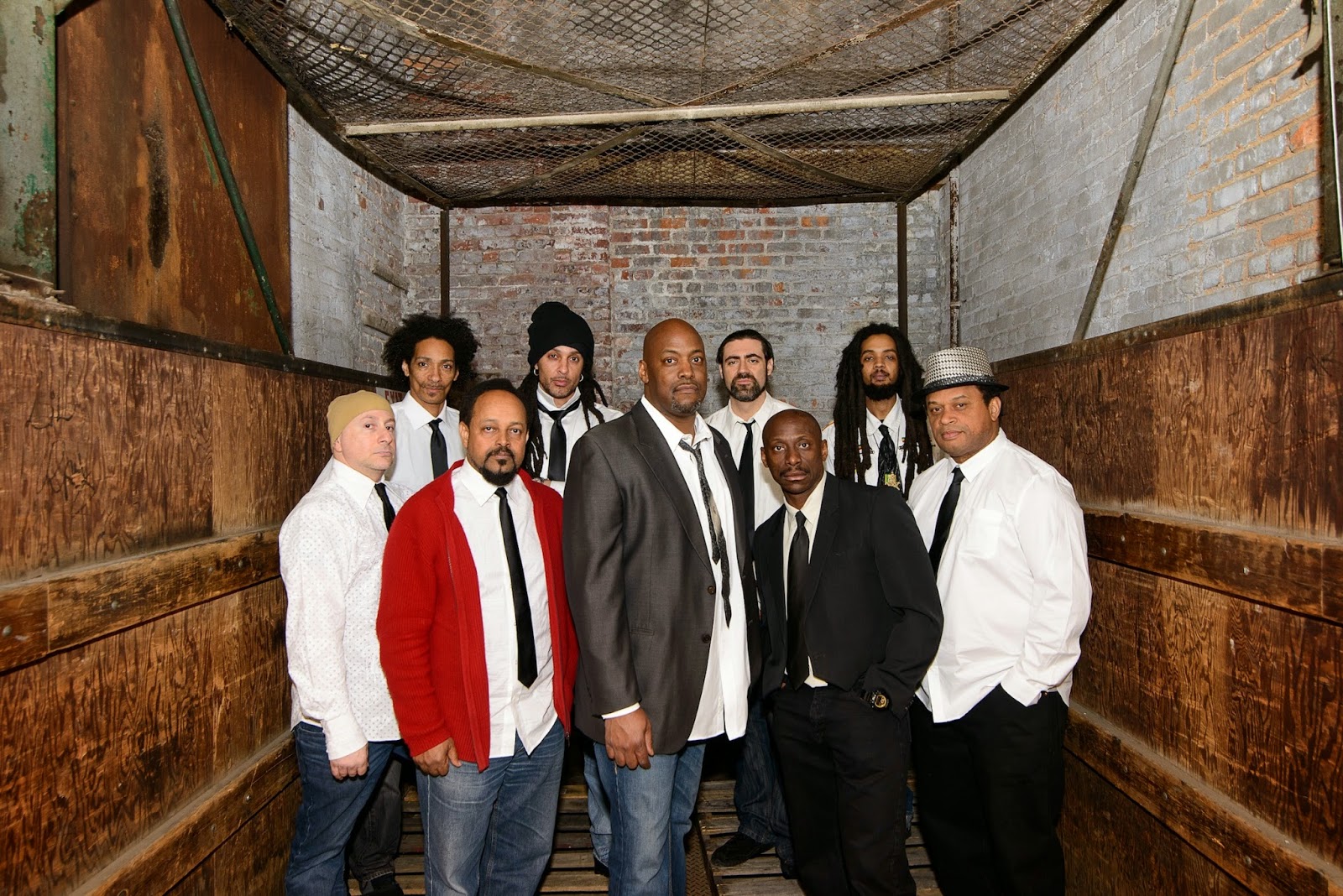