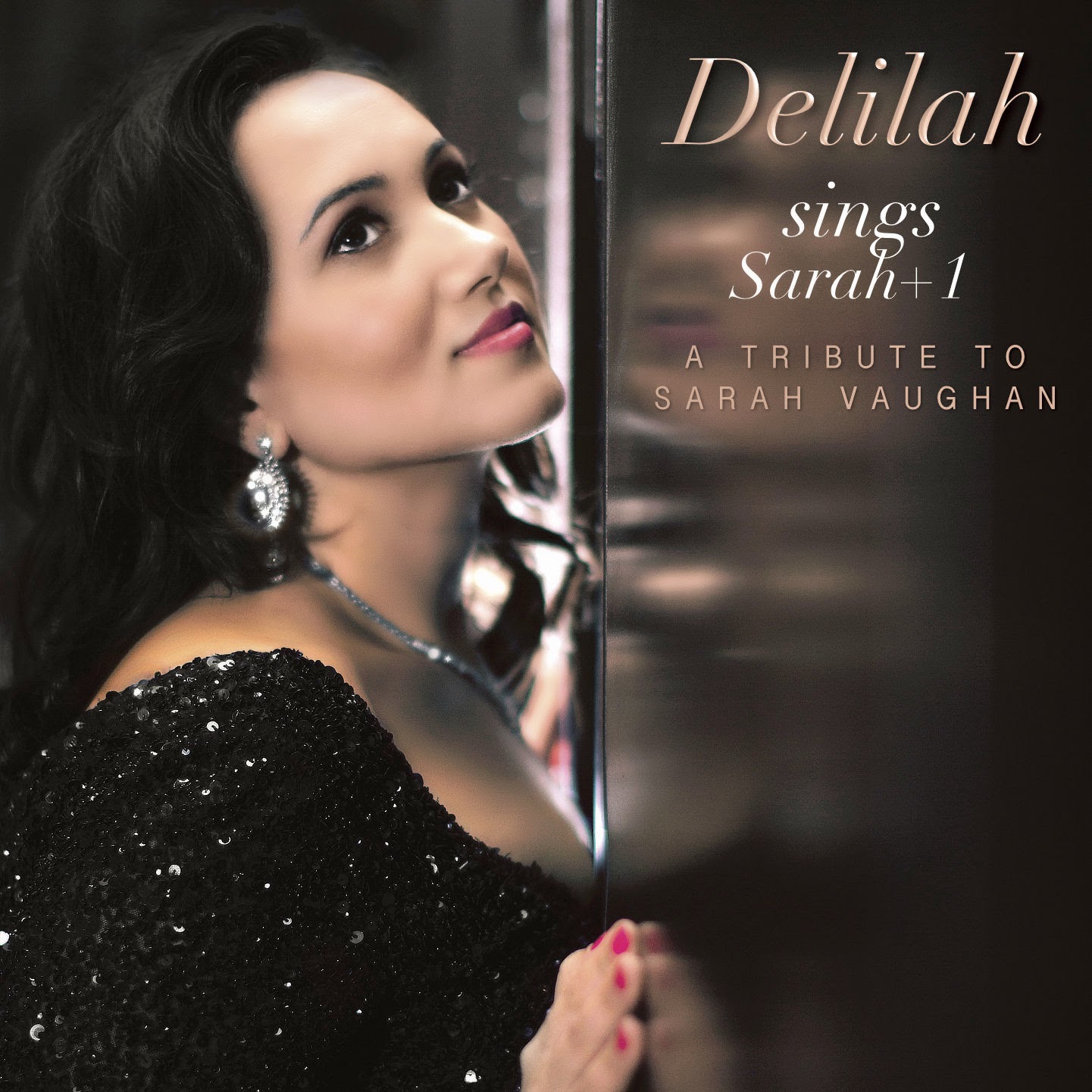 Paying tribute to a legend like Sarah Vaughn is no mean feat all by itself. The tribute itself is held to a high standard - and the bar doesn't get much higher than with Ms vaughn.

Toronto jazz singer Delilah proves she's got the voice and the chops to take on the challenge and do it with aplomb on her release Delilah Sings Sarah + 1. She has a real feel for the music and a great facility with her voice that lets her imbue it with multiple dimensions. She's got the accomplished technique of a trained singer with the flawless grasp of the music that lets her wrap around the song and make it her own.

The EP includes three Sarah Vaughn covers along with a jazzy take on Smile, the Charlie Chaplin song originally written as an instrumental track for his 1936 movie Modern Times. Just Friends is a highlight, where her voice carries the melancholy message with a technical sparkle. She's backed up by an accomplished trio who fill out the song with tasteful hooks and solos. 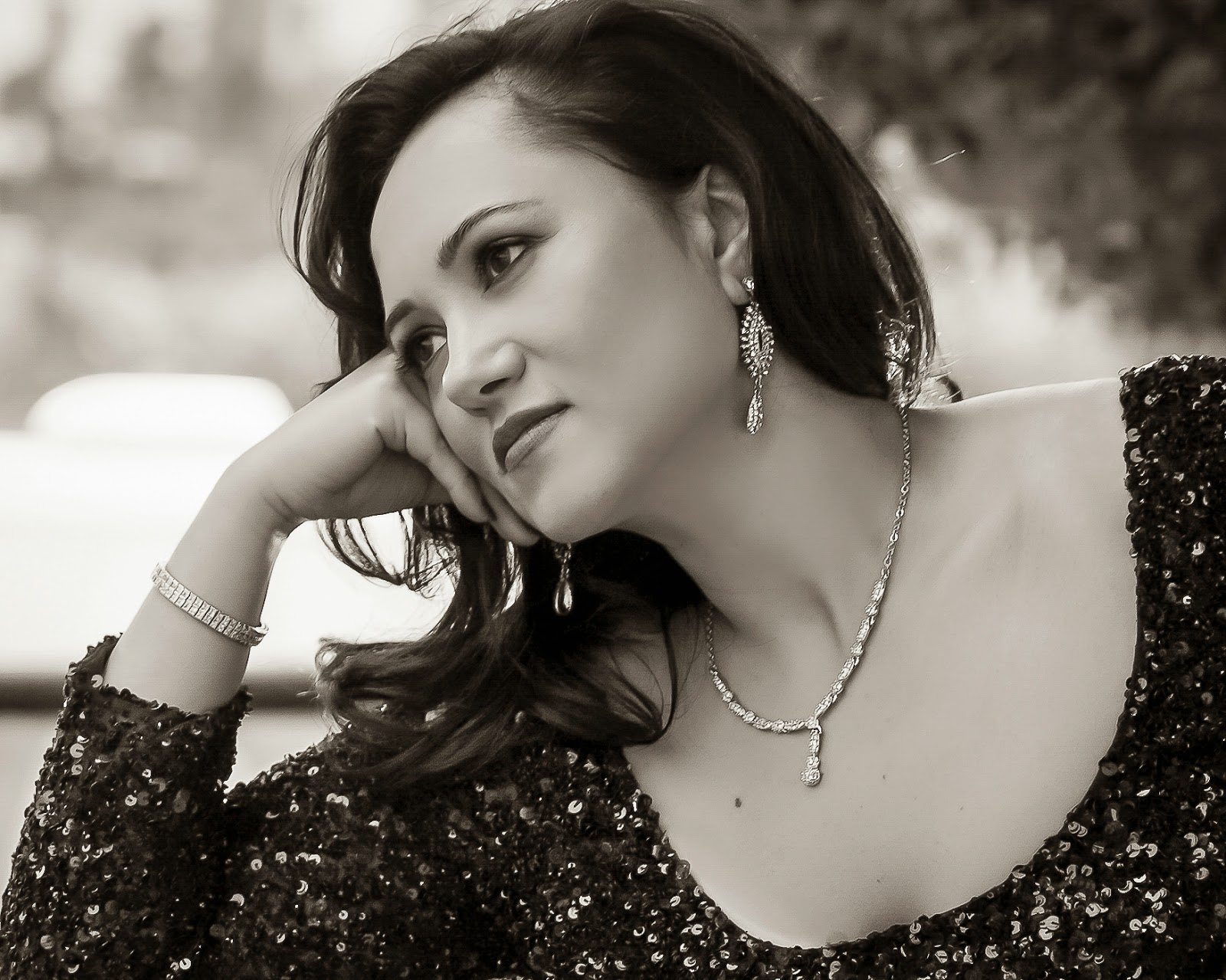 Delilah was born into a musical Roma family in Budapest, Hungary and she was singing and dancing in her family's 20-member band by the age of 10. They often played with one of Hungary's best known Roma musicians, Bongo Margit and she and older brother Paul Lakatos - a guitar phenom - performed and jammed regularly with Sonny Walker, a legendary Roma violinist. Sadly Roma are often persecuted and the family emigrated from Hungary to Canada in 1998 to escape racial tensions. In her new home, Delilah quickly established a reputation as a singer before she'd left her teens and continues to cement it with this release.