TORONTO - First premiered in 2005, ANNA KARENINA quickly became a signature work for choreographer Boris Eifman and his groundbreaking company.  This presentation marks only the second time 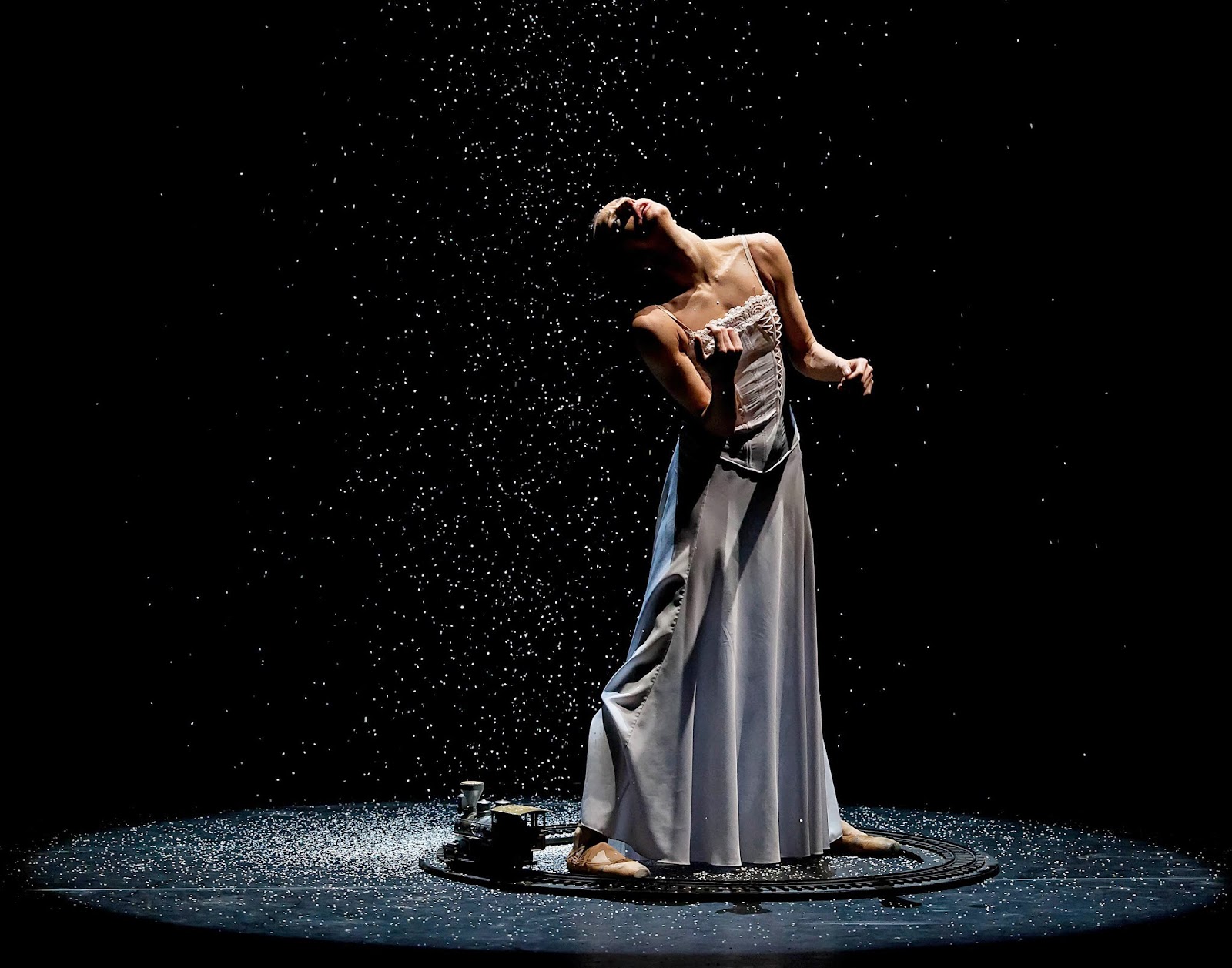 Eifman’s ANNA KARENINA, based on the novel by Tolstoy, is a psychological drama which focuses on the famous literary love triangle of Anna/Karenin/Vronsky. A work of raw emotions; passion, rejection and self-destruction, ANNA KARENINA offers both classical romance and modern technique in an ongoing pas de trois that sets the heroine between husband and lover.

A scorching Anna is brought to life in Eifman’s innovative interpretation with searing routines and athletically-charged performances. “A ballet world in search of a major choreographer needs search no more,” proclaimed The New York Times. 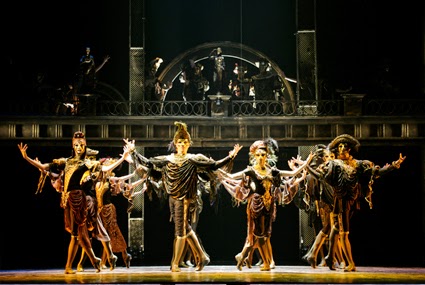 When founding St. Petersburg Eifman Ballet in 1977, Eifman broke the rules and resisted the trends to develop his own personal form of expression that combines classical and contemporary dance and theatre. He has won all the highest awards in the arts in Russia, including the People's Artist of Russia, and has been honoured with France's Ordre des Arts et des Lettres. “This production leaves one applauding the Eifman company for its passionate integrity, and Eifman himself for a gift for showmanship,” stated The Daily Telegraph, London

On Friday April 24, beginning at 6:30pm in the lower lobby of the Sony Centre, ticket-holders only are invited to join University of Toronto professor Julia Zarankin for a pre-show discussion on what makes Anna Karenina one of the most powerful, romantic and tragic novels of all time. 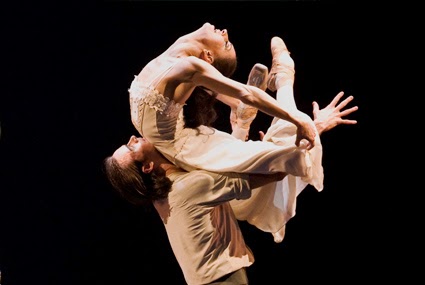 Sony Centre For The Performing Arts and Show One Productions present
St. Petersburg Eifman Ballet
ANNA KARENINA
April 23-25, 2015 @ 8pm
Sony Centre For The Performing Arts, 1 Front Street East, Toronto
Ticket prices range from $55-$145 and can be purchased in person at the Sony Centre Box Office, over the phone at 1-855-872-SONY (7669) or online at www.sonycentre.ca
Discounts for groups of 8+ please contact 416-916-7878 or email info@showoneproductions.ca