TORONTO - On March 25, 2015 there we gathered at the Spoke Club to toast the 2015 Glenfiddich Canadian Artist in Residency recipient, Toronto-based artist Jon Sasaki. 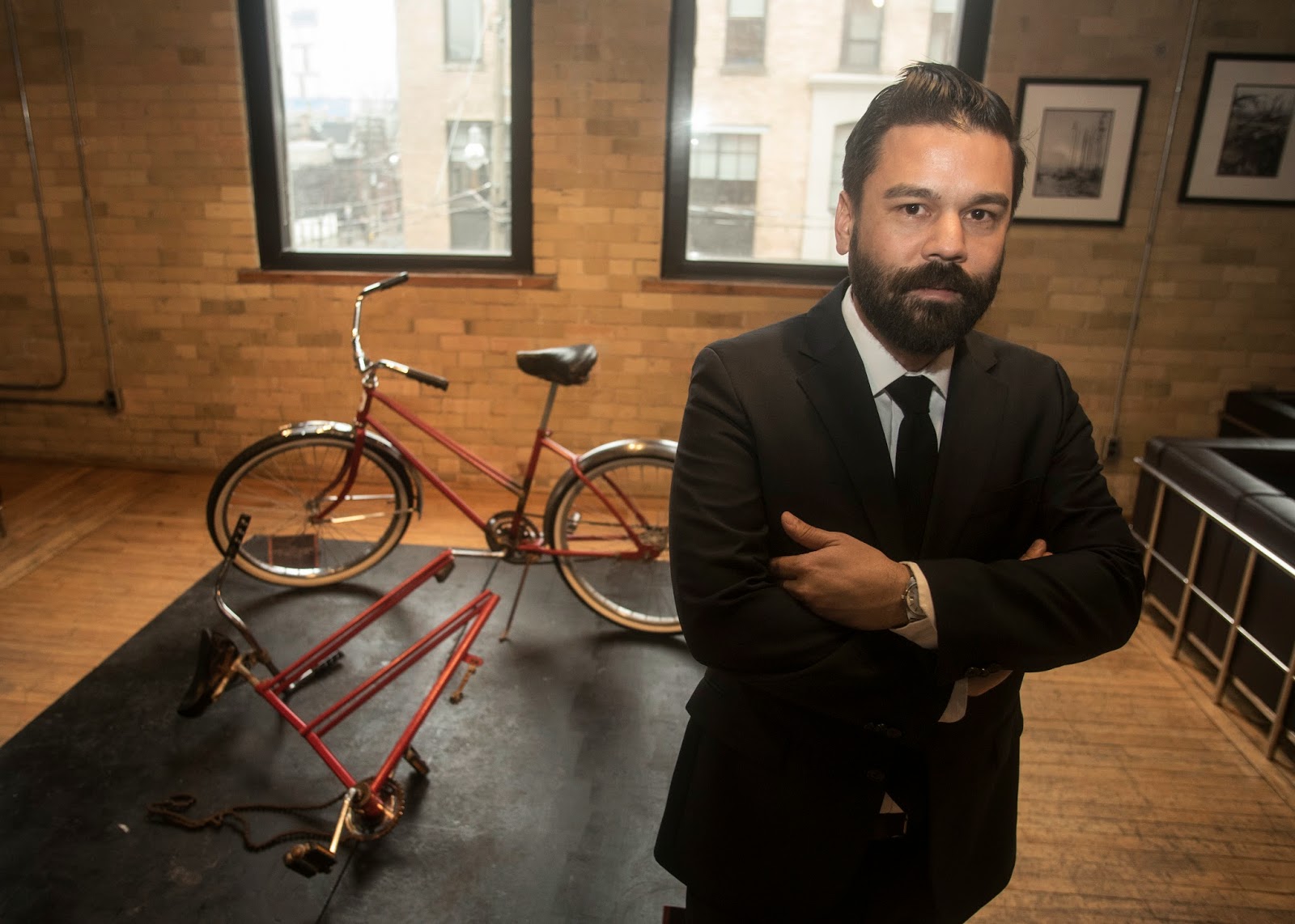 The prize is awarded annually and grants the recipients - who hail from eight different countries worldwide - a $20,000 prize and three heavenly months to create art in Dufftown, the Valley of the Deer and legendary home to Glenfiddich scotch.

Applying for the prize was a no-brainer for this year's winner, Jon Sasaki. "I have known a lot of previous recipients," he said. "It seems a perfect and fruitful place to make art." He noted the rich history and picturesque landscape - both elements that are incorporated into his proposed project, one way or another.

His proposal? "I'm going to be building an airplane," Jon says.

Of about 100 entrants, the idea immediately appealed to curator Andy Fairgrieve (left in the image below). "I think it's the insanity of it," he says of its appeal. "The proposals gauge the engagement of the artists with the site," he explains of the judging process.

Jon adds, "There will be a working airplane. The process will help define success and failure. I began thinking about the landscape; I had the idea of taking it all in at once." Once he started doing the research, the connection with Dufftown came into focus. "I was doing my research and realized that many of these elements were Scottish inventions." He points out that braided aircraft cable, the 2-stroke engine and tubular steel were all invented by Scots. 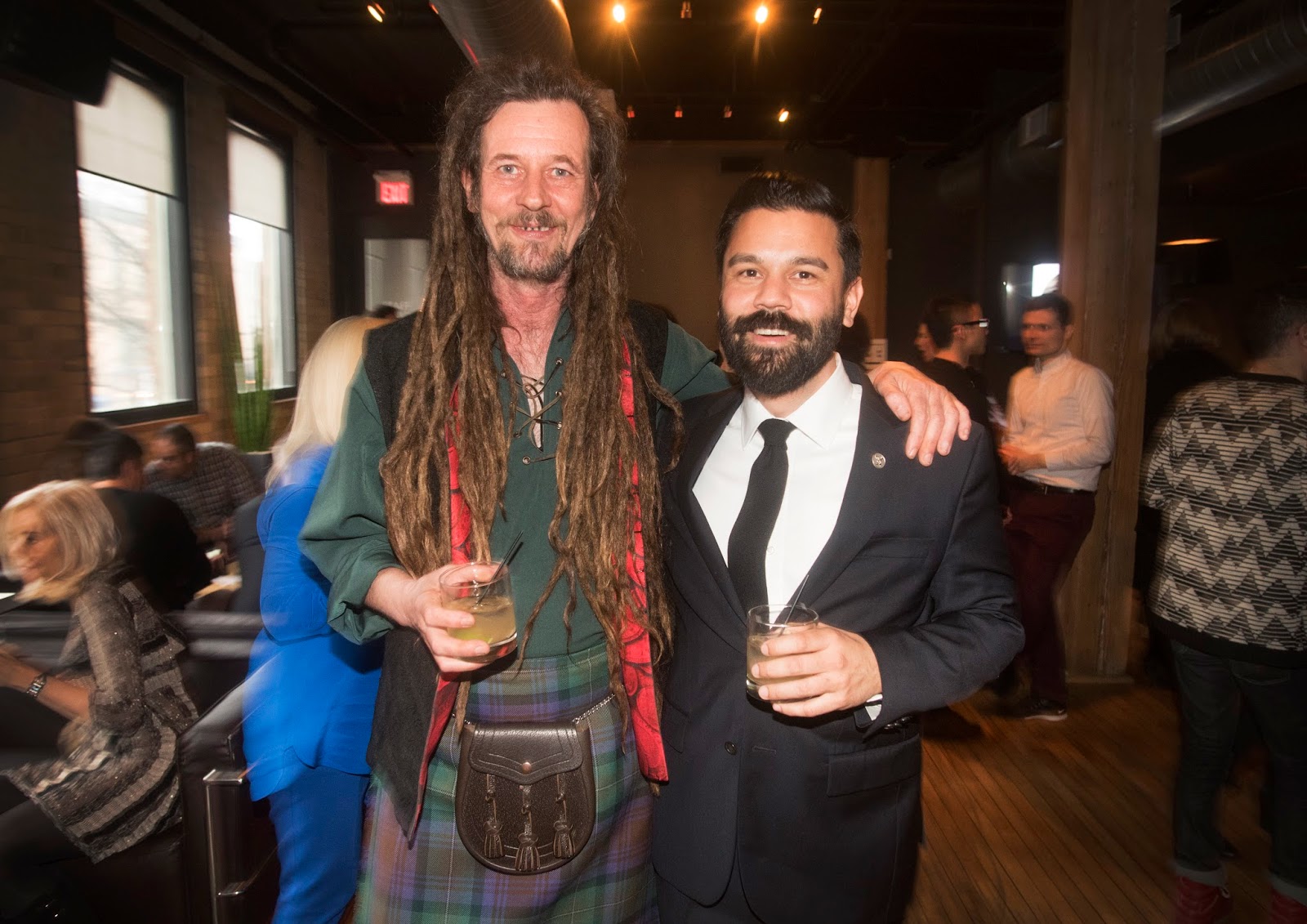 His idea of a single seat, two-stroke aircraft actually comes from the cover of a 1981 issue of Popular Mechanics.

Along with the time, space and opportunity to get away from Toronto's distractions, creating in a community of artists is another attraction. "That's another thing that interests me - there are eight other artists and opportunities to bounce ideas around."

Jon's current work (and he has a show at the Ottawa Art Gallery as we speak) consists of video, installations, objects, interventions and performances and is often tied in with notions of invention and ingenuity. "That's probably a good umbrella for it," he agrees, adding his fascination with Romantic era notions of the solitary pioneer. "It's about making do and perseverance."

In one video, he drives with a map in his face while scenery speeds by outside the window. In another, he's furiously cycling an un-speeded old 10-speed bike in competition with traffic. 'The Romantic Journey' is a tandem bicycle, disassembled and reassembled into a solitary bike. There is a wry sense of humour to much of his work.

"It has the appearance of spontaneity but the choices are conscious," he explains of his pieces. "There is always a tension between what I can control and some things I can't. My work embraces the possibility of failure and sometimes even courts it." 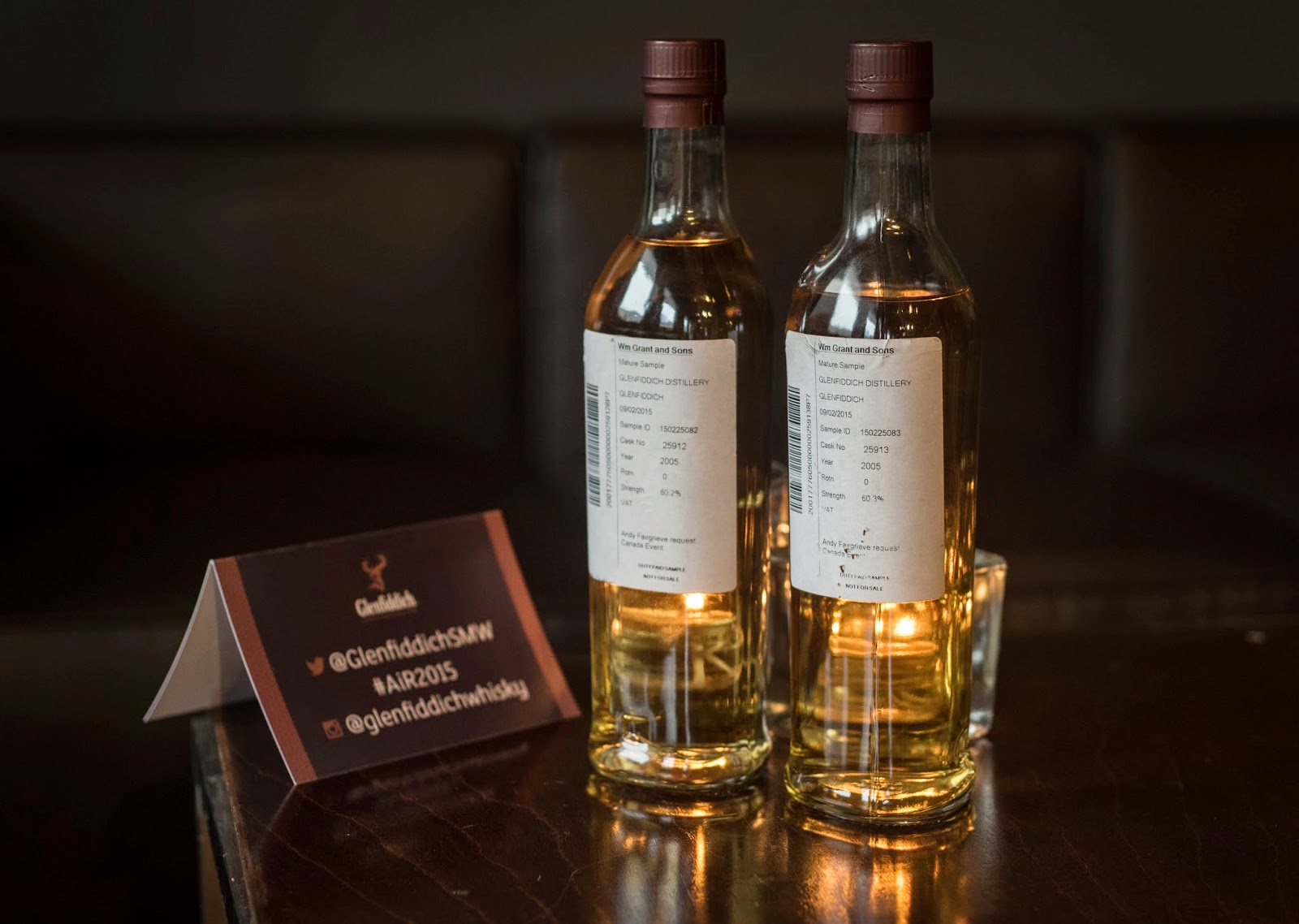 Andy agrees. "I loved the idea of the single seat aircraft. In Jon's work, there's a kind of celebration of failure."

But then he adds, "We have so much confidence in Jon's work that we only bought him a one-way ticket."