NEW YORK CITY - Following the success of the previous two festivals, the 3rd Annual New York Hot Jazz Festival -- produced by the impresario Michael "Misha" Katsobashvili, performer Bria Skonberg, and composer/producer Patrick Soluri (of Prohibition Productions and The Salon) -- returns to The Players this year and promises some of the biggest stars of the Hot Jazz and swing scenes in a summit of uptown and downtown talent spanning three generations.

In his annual JazzTimes "The Year In Gigs" column, Nate Chinen listed the festival as one of the best jazz shows of 2014, where he called it "... a marathon overspill of trad-jazz enthusiasm." Bill Milkowski in his Downbeat Magazine review described the event as the "Woodstock for the Hot Jazz set." This year's festival will be no exception, boasting fourteen hours of continuous music, three stages with twenty five acts, and an 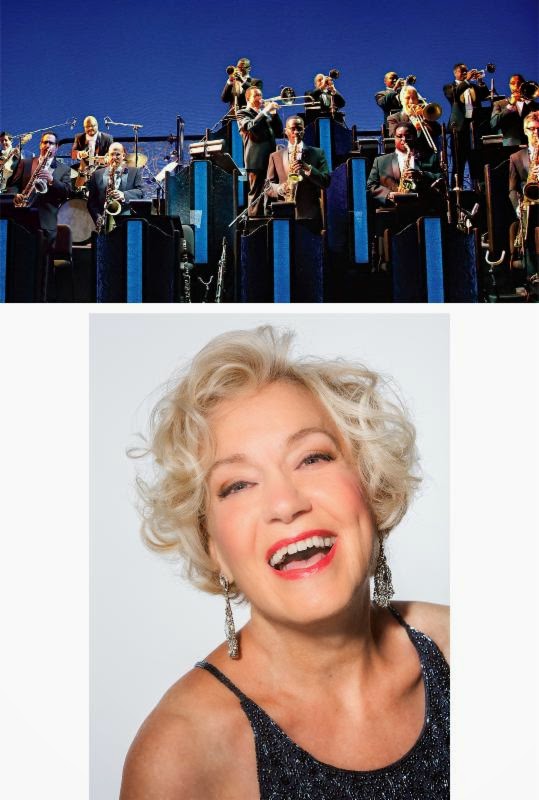 Hot Jazz, once the 20th century's dominant pop music, has found a 21st century home in New York City. As Will Friedwald notes in Vanity Fair, "Hot Jazz is so prevalent now that New York has almost become like New Orleans in the fin de siecle period ..." While retaining Hot Jazz in its core, this year's festival is solidly expanding into later swing with bands, such as Andy Farber's 17-piece AFTER MIDNIGHT ORCHESTRA (formerly know as Jazz at Lincoln Center All-Stars) from the eponymous Tony-winning blockbuster Broadway show, as well as WYCLIFFE GORDON's & FRIENDS, the trombone superstar's hard-swinging musical outfit. Additionally, Australian bassist and award-winning vocalist NICKI PARROTT, who was a member of the Les Paul Trio for a decade, will lead a trio featuring cornetist WARREN VACHE. Trumpeter JON-ERIK KELLSO will bring the EARREGULARS with guitarist MATT MUNISTERI and multi-instrumentalist extraordinaire SCOTT ROBINSON.

Aside from Vaché and Kellso, this year's festival will highlight some of the top horn players of the younger generation, such as RILEY MULHERKAR and ALPHONSO HORNE, who are bringing their new band the GOTHAM KINGS; GORDON AU, the leader of the GRAND ST. STOMPERS, which is one of the 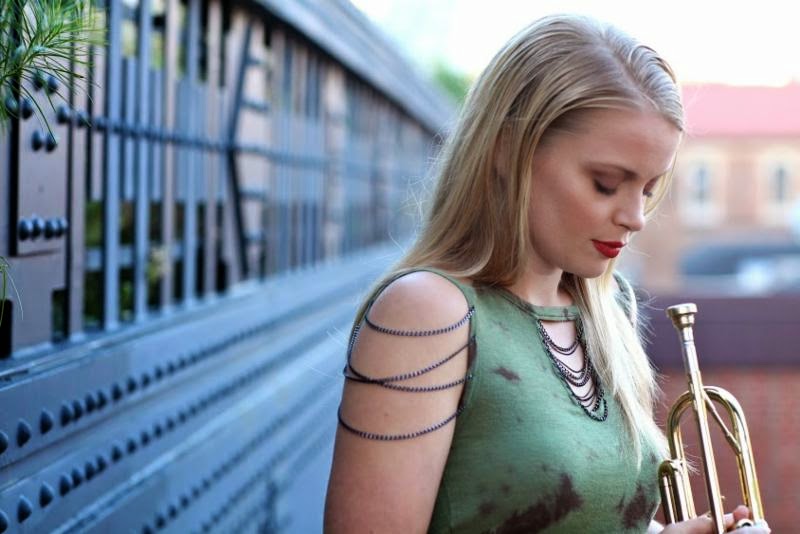 To balance out the brass talent, the festival will feature some of the top young string stars of "le jazz hot" currently residing in New York: French guitar wizard STEPHANE WREMBEL, whose "Bistro Fada" is on the Academy Award-winning soundtrack of Midnight in Paris, and a Finnish Django Reinhardt acolyte OLLI SOIKKELI, who co-leads RHYTHM FUTURE Quartet with violinist JASON ANICK.

Among the outstanding vocalists taking part in the festival for the first time will be a rare New York appearance by an exceptional songbook stylist and recording artist REBECCA KILGORE and rapidly rising, powerhouse young jazz singer MICHAEL MWENSO. 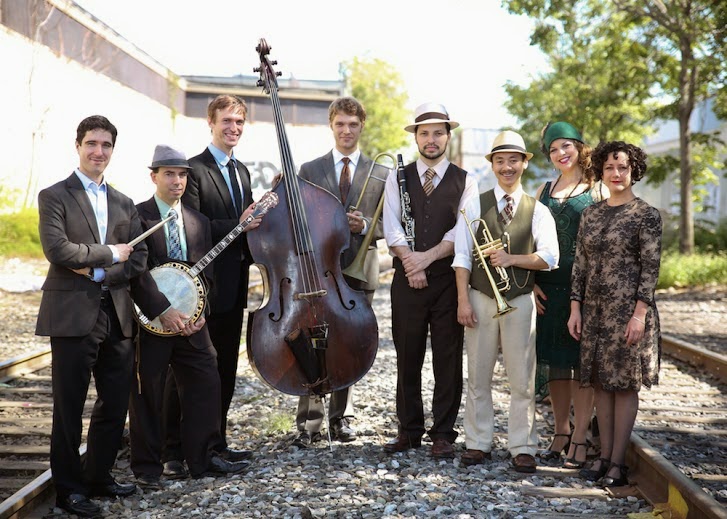 This year The Big Easy will have its own ambassador in the fest, with one of the members of New Orleans jazz royalty, EVAN CHRISTOPHER, leading his acclaimed CLARINET ROAD.

Just like last year, the only band returning from the preceding year's marathon is THE HOT SARDINES, who are one of the biggest successes of the current Hot Jazz revival and are stopping by at The Players in 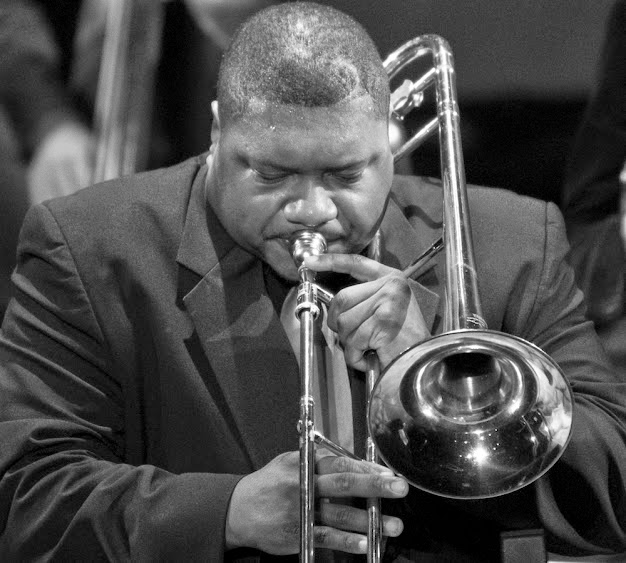 the middle of a sold out national tour.

Throughout the festival, attendees will experience continuous multi-level entertainment. Dancing is encouraged and inevitably irresistible; Swing dancers will be particularly delighted by The Players' optimal Ballroom dance floor. Once again, while three stages on the two upper levels will be devoted to non-stop live music, the lower level of the Players will feature a day-long screening of Hot Jazz and swing film clips with the first half devoted to Hollywood's golden age. Party and dancing continues into the wee hours with 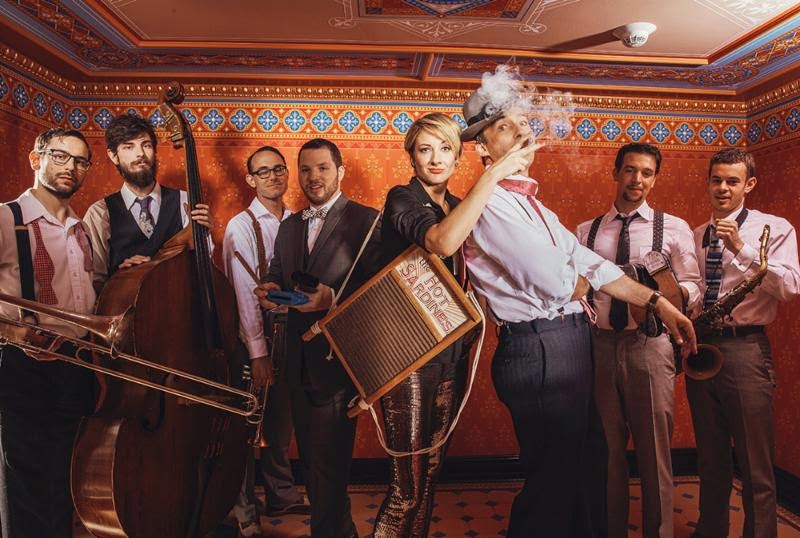 the festival jam session led by DAVID OSTWALD and GORDON AU. Expect surprises galore until the last notes of the night have been played!