Toronto, ON – April 12, 2015 – After unanimous rave reviews, sold out performances and standing ovations in New York and across Australia, Spiegelworld is proud to bring its all-new show EMPIRE to Toronto starting September 1, 2015. Ticket prices range from $69 - $129 and can be purchased online as

Produced by Spiegelworld and presented by evenko, EMPIRE smashes the boundaries of circus, cabaret, variety and burlesque, reinventing the genres for a 21st century audience. Making its debut in New York City as the first tented show in Times Square in 2012, the 700-seat antique Spiegeltent, complete with beveled mirrors, plus velvet-upholstered seating booths, speak-easy style bar and the most intimate stage in town will host the most jaw-dropping and outrageous night out of the year!

EMPIRE will be making its first Canadian stop in Montreal in April, and from there will be heading across Canada with shows in Quebec City, Ottawa, and Toronto before wrapping up in Vancouver. 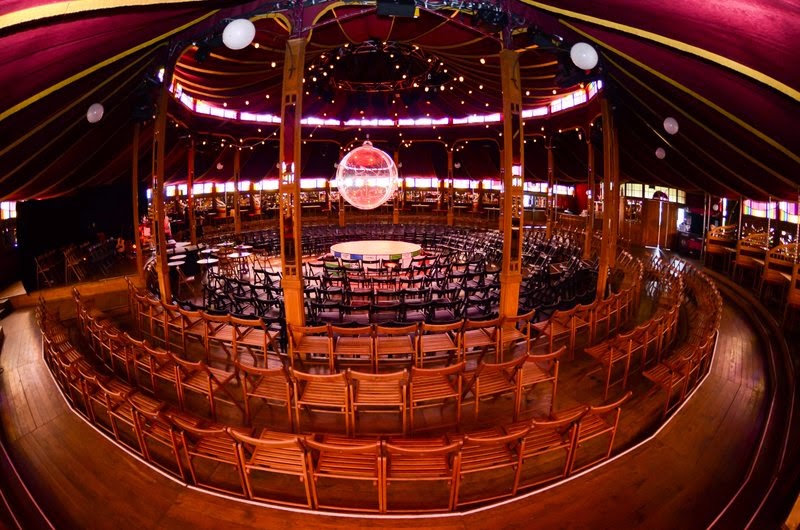 EMPIRE is a 90-minute adventure performed by the greatest international talent ever assembled in one tent. The MCs, Oscar and Fanny, steer the show while an eccentric cast of characters help Oscar rebuild his empire; the seductive Gorilla Girls from Ukraine form perfectly balanced pyramids on top of each other; the Ethiopian foot juggler Black Flintstone throws and impossibly catches his brother Big Mac Boy on his feet.

Other performers include the duo, Lime Green Lady and Carrot Man who beautifully and sensuously balance each other, the Half Naked Asian Dude Wearing Pigtails from Japan is the world champion wheelmaster, rolling dangerously past the audience; Miss A in a Bubble contorts gracefully inside an aerial sphere and the 3D Graffiti Guy from Canada creates amazing structures, anchored entirely on a feather. Miss Purple is the resident vocalist, backed by the music of the Viking of 6th Avenue, Moondog. 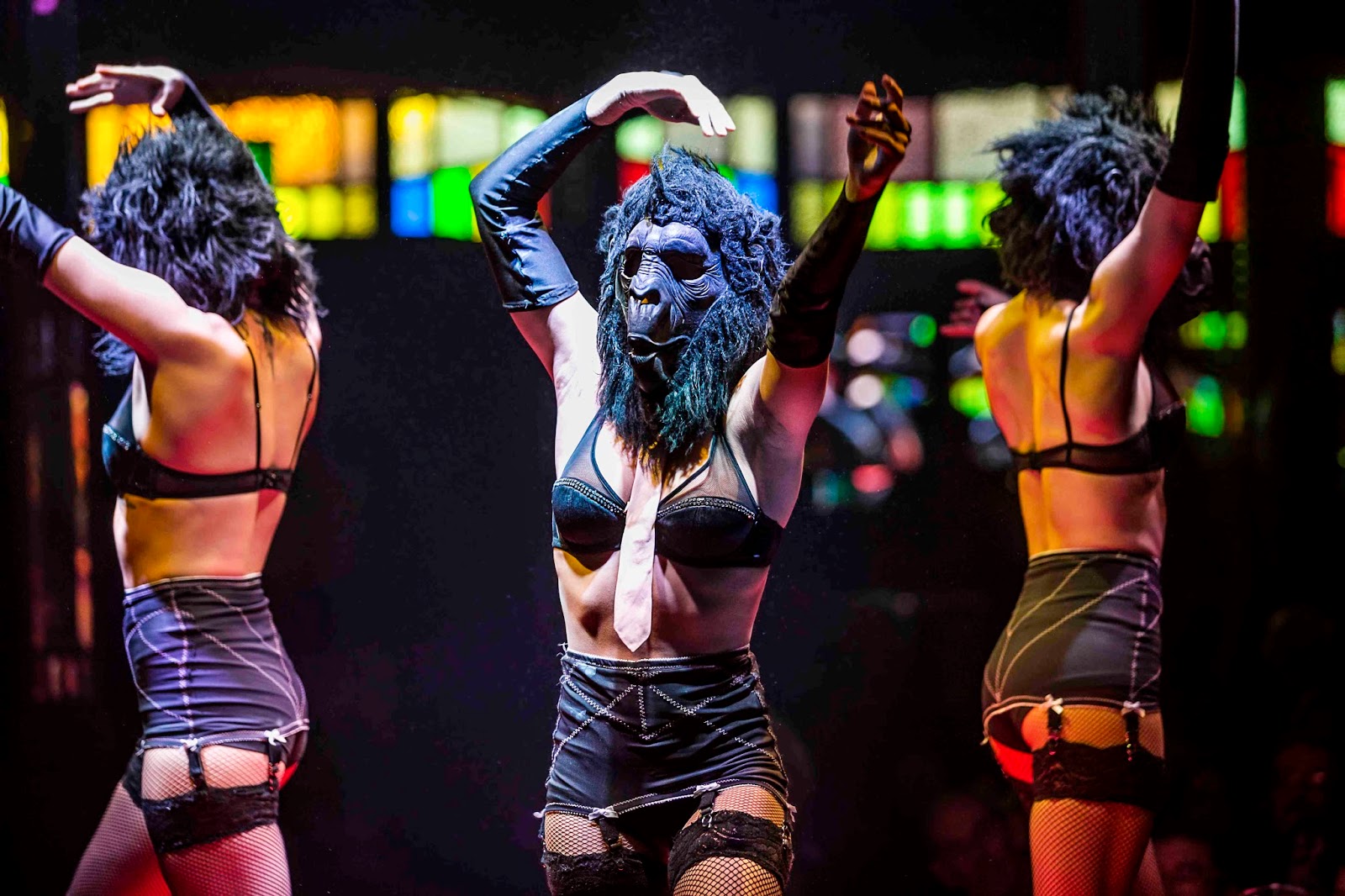 Spiegelworld first presented its annual summer season in New York City on Pier 17, South Street, Seaport with acclaimed shows including Absinthe, La Vie, Gazillionaire’s Late Night Lounge and Desir. For the world premiere season of EMPIRE in 2012, Spiegelworld relocated to a premium vacant lot right in the heart of Broadway.

Spiegelworld is currently presenting Absinthe in the forecourt of Caesar’s Palace in Las Vegas. The production was announced the “Best show in Vegas” by Vegas Seven magazine. EMPIRE in Toronto opens September 1, 2015 - under the Spiegeltent. Don’t miss this unique, 90-minute adventure performed by the greatest international talent ever assembled in one tent!