Toronto, ON – David Galpern / Corey Ross / Starvox Entertainment today announced Torontonians can spend the summer with the Tanner Family when they see the premiere of National Lampoon’s Full House The Musical! A Tanner Family Parody!. Starring larger than life celebrity personality Perez Hilton as Danny Tanner, the production is on stage at the Randolph Theatre (736 Bathurst St.) for a strictly limited engagement from Aug. 18 to Sept. 6. 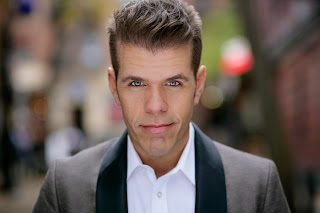 Full House The Musical! is the unauthorized musical parody that puts an adult spin on ABC’s Friday night family sitcom. The beloved TV show followed the heartwarming story of a widowed Father whose best friend and brother-in-law move in to help him raise his three daughters. Every episode of “Full House” serves to remind you that no matter how unconventional the Tanner family is – they will always be better than your family.

Visiting Toronto for an exclusive run before heading off to Theatre 80 in New York, Full House The Musical! follows Tanner family patriarch, Danny, who loses his super power of solving any problem with his sensible “Dad Speeches” (complete with soft piano accompaniment). Follow Danny’s wacky and hilarious descent into madness as he slowly turns from wholesome Danny Tanner to foul-mouth and dark Bob Saget. Will he get his “Dad Speech” power back in time to save his family? Probably not!

Full House The Musical! includes book, music, lyrics and stage direction by Bob and Tobly McSmith (Bayside! The Musical!; Showgirls! The
On sale now, tickets range in price from $29.95 to $99.95 and are available online at FullHouseTheMusical.com 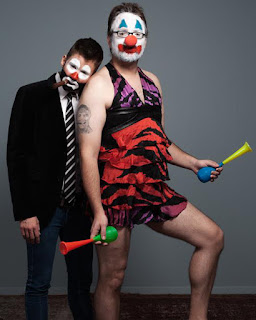