There's a whole story that goes along with this CD, beginning with Richard Grace, whose musical journey included time on the road in a band with his brother and two marriages which produced six children, four of whom play guitar just like Dad. All six kids grew up close, ex-wives became friends, and the music continued in crowded kitchen concerts where guitars were everywhere and everyone knew the chords. 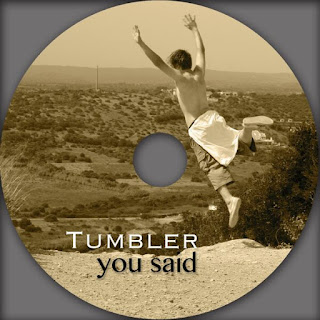 The new CD is largely the work of Richard and Harry, son number five, recorded at Dark Horse Studios - a tiny studio run by Dave Needham out of a shed that was once an old stable block in Epsom, England. Dave has also worked with British artists like David Essex.

The album is a collection of folky tracks with a little rock, a little country and a little blues thrown into the mix. Moments begins with South American rhythms that morph into an upbeat pop tune with an infectious melody. Don't Think Twice adds a nod to classic 60's pop with a singsong approach that wears a little thin by the end of the song.

Lyrics are inventive and often ironic and subtly funny, as in London Girl,

My London girl
Despite it all
Believes we're still
Compatible...

In businessman Blues, the cultured vocals come as a contrasting counterpoint to the bluesy rock vibe, while Sleepy bananas are cool is a trippy folk waltz. Many of the songs - like Dennis and Jean - are deceptively simple, yet layered musically. 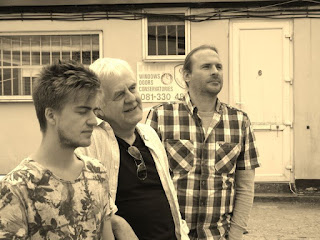 Break or Fall is the more radio-friendly single, showing a nice rhythmic drive and complexity and also vocal range from softly melodic to rough and urgent. Along with the song Bueller, it stands in contrast to the other tracks in the sense of urgency and real emotion you can hear in the vocals. There's drama where the vocals of the other tracks are slightly overly careful renditions of the various styles - like they said, hey let's do a country duet (Call Me Sentimental) - let's do a gospel folk tune... (Flowers and miracles) and so on.

It might have been a tighter release to cut the number of tracks as a more coherent release stylistically, but it's got a lot of good music to be mined out of the CD as is. 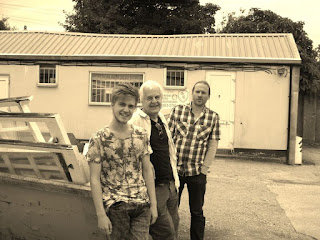