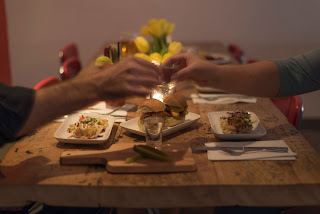 Toronto, ON - After dominating the Toronto food scene for over two years as a pop-up restaurant and festival favourite, The Saucy Pierogi (TSP) is now open on trendy Dundas St. West (1282 Dundas St. W.). The restaurant pairs creative Pierogi dishes with a relaxed and vibrant atmosphere.

“This menu is without a doubt Polish in its DNA but since we’re in Canada, we wanted to celebrate its ingredients in our dishes,” says Konrad Obara, owner. “I wanted to blend traditional Polish cooking techniques with “out-of-the-box” flavour combinations in a cool venue with good vibes.” 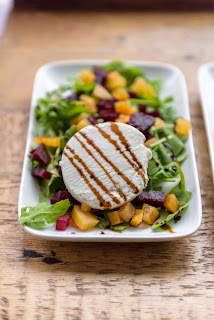 Meant to be shared, the dinner menu features pierogi stuffed with gourmet fillings like braised beef, pulled pork, jerk chicken, and classics like cheddar potato. Pierogi and all other menu items are made in house; including soups, stocks and schnitzel. The cocktail and beer menu features signature cocktails, founded on the classics as well as a rotating craft beer menu and both premium and rare vodkas.

TSP blends a standing cocktail bar and sit-down restaurant, serving through to late night, offering house creations inspired by traditional polish Pierogarnia. The lively atmosphere is suitable for a quick after-work snack or a top spot to end an evening on the Dundas and Ossington strip.

TSP’s 1000 sq. ft. interior seats 77, with 10 comfortable stools at the bar. Boasting floor-to-ceiling front windows that slide open for the summer, and wood finished accents under candle lit table tops; the venue draws a warmth and rustic balance to the contemporary design, which, displays Polish-street art and photography throughout. 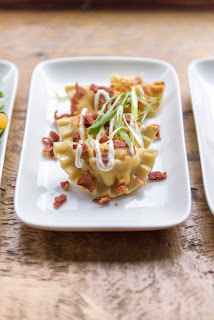 TSP will also feature a retail section offering take home goods, including soups such as Cabbage and Bacon, or their vegan Potato and Leek, house-made sauces, grab and go dinners, cabbage rolls, and frozen pierogi dozens for home preparation.

The Saucy Pierogi is open from 6pm until Late, Tuesday-Wednesday, and noon-12am Thursday through Saturday. 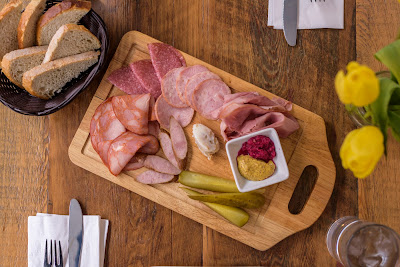 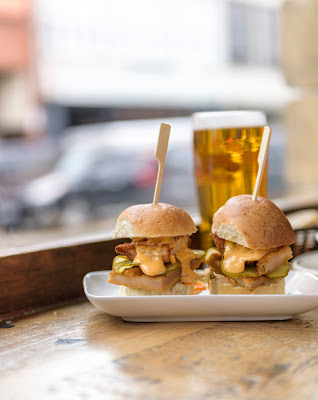 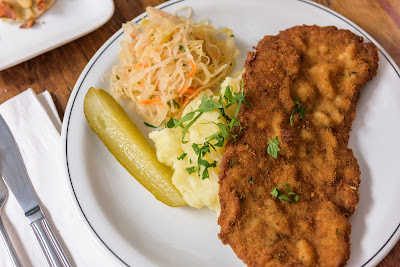 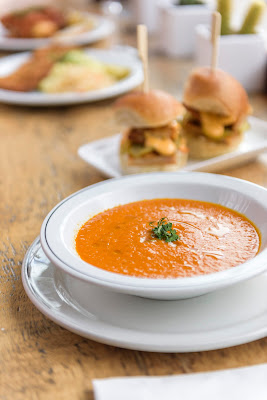 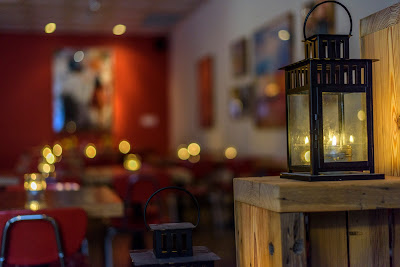