• Buy the Album Sand In The Sun 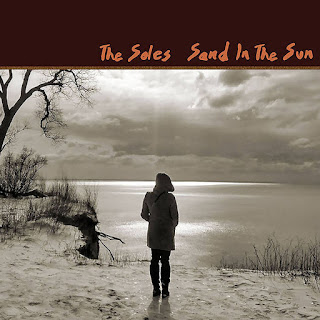 ‘Sand In The Sun’ has been in the works for the last 2 years. Band members Din, Adam Gomori, Austin Gembora & Trevor Friday wanted to get the songs & sound right. Working alongside longtime collaborators Ron Skinner & Marc Merilainen (Nadjiwan) the efforts from this talented combo has finally been realized. The Soles have worked tirelessly making this project a reality. The band defies pigeonholing with their eclectic sound & vision.

The Soles perform at the Cadillac Lounge Friday April 8th along with opening acts The Train Electric and Thunderfunk. Documentary filmmaker Sheldon Norton will be debuting the video ‘RFR’ featuring The Soles. The first act starts at 9PM!

Here’s what others are already saying about The Soles – ‘Sand In The Sun’: 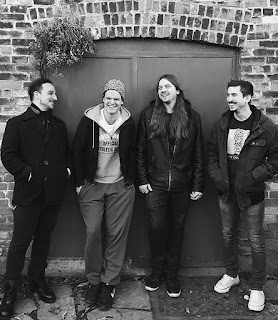 With melodic sensibility, driven by strong grooves and earnest lyrics, The Soles are back! And harkening to the golden age of Can-Rock with hints of early Age of Electric, cementing a fine slab of Alterna-rock to the masses. STEVE KRAUS 6o, CKLU 96.7FM

Find myself singing the Soles’ new track ‘Who You Really Are’. Waiting impatiently for the EP to drop, we need more Soles. CAROL BARRETT, CIUT 89.9FM

Catch The Soles live this Spring/Summer:


Check out the album: