• Get it from the album page

The 13 Crystal Skulls is a concept album that works, an evocative take on a legend and the brainchild of composer Chris Wirsig.

Los Angeles based these days, Chris is a classsically trained musician on the piano and saxophone, having studied audio engineering in Munich. He brings 15 years' experience in music production and recording to this latest project that takes its inspiration from the legend that drove Indiana Jones into the jungle - the magical 13 crystal skulls.

According to the legend, the skulls date from pre-Columbian Mesoamerica and were crafted by the Aztecs from clear quartz. The 13 carved skulls were said to have paranormal powers and are supposedly scattered around the world. 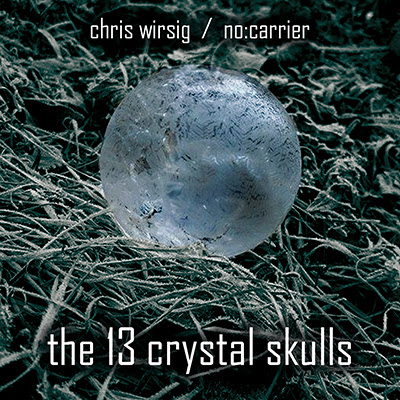 Chris has used the various elements of the electronic music palette with a view to the music and the overall effect - this is electronica in service of a musical purpose. It often sounds like some of the best of prog rock, using a variety of sounds both electronic and orchestral to create layers of texture that build and mesmerize. Each track offers something different.

The release begins with a spooky and atmoshpheric Overture that is still grounded in melody. Wordless voices add a bright layer to Crystal Skull 2 - the Ghosts of the Aztecs. It's a track a grandeur of vision that reads like a soundtrack. Crystal Skull (CS) 4 - Ceremony in Tenochtitlan - appropriately enough - has a techno feel with an Asian inspired melody and harmonic structure. 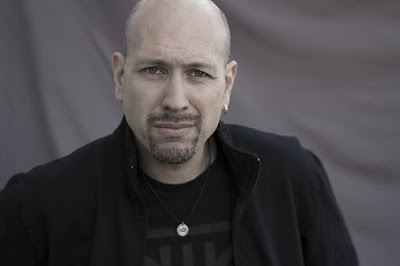 CS 6 - Watching Eyes takes the spacey sound and adds a throbbing beat and a spooky piano line for a sort of  dysfunctional galactic dance music. CS 8 - Refraction and 9 - On The Hills continue the same kind of weirdly danceable beat.

It's an interesting and very listenable meditation on a legend that continues to fascinate through the ages.

Other recent news: His soundtrack for "20 Matches" is now playing in film festivals around the country while the iPad Top Ten game "Alien Tribe 2" also features a soundtrack by Chris.