I'm loving the psychadelic swing of this Brand Spanking New Pilgrim Speakeasy album for 2016. Freak Deco was in the making for 2 years and features the talents of many esteemed contributors from many countries, including stars of world music from Brazil, Senegal, UK, Columbia and Finland. 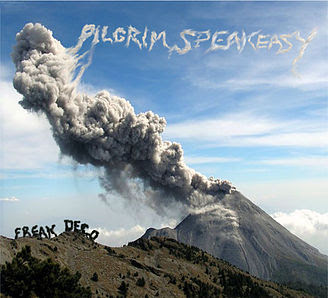 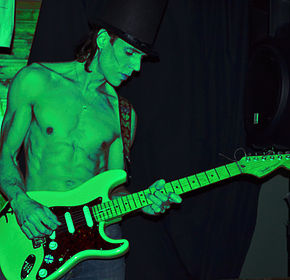 Pilgrim Speakeasy began as the “freak-powered vehicle” for the expressions of a psychedelic troubadour, Roger Roge, a Scotland-born expatriate currently residing in Finland. Although solely producing albums since 2000, Pilgrim Speakeasy remain an open entity that has welcomed the talents of esteemed contributors from many countries, including Brazil, Senegal, United Kingdom, Columbia, Finland, Sweden, and Denmark.

Recorded between 2014-2016 at The Speakeasy, Suomi. Mastered at Hafod Mastering Wales by Mike Isaacs and Gethin John.