Throughout the weekend, African music will be at the forefront with artists from Senegal, Mali, Ethiopia and more. Internationally renowned Senegalese singer Mamy Kanouté, descended from a long line of griots, presents a charming performance that marries traditional and western instruments on the Concert Stage on August 13. Joined by Blandine Mbiya, veteran Congolese group Cour des Grands will give a special tribute performance paying homage to two giants of African music, Tabu Ley Rochereau and Papa Wemba, on August 12. Ethio-jazz singer Alemayehu Eshete takes over the Concert Stage on August 13 with powerful vocals reminiscent of James Brown. Eshete’s sound is a combination of Ethio-jazz, soul, blues, and rock and roll.

“Habari Africa highlights the diversity of Africa through a variety of mediums including our exciting lineup of musical performances and interactive dance and drum workshops that take place throughout the weekend,” says Nadine McNulty, Artistic Director at Batuki Music Society. “Torontonians have the opportunity to build a greater understanding and appreciation for African culture by experiencing it through the various art forms that are closely tied to the continent.” 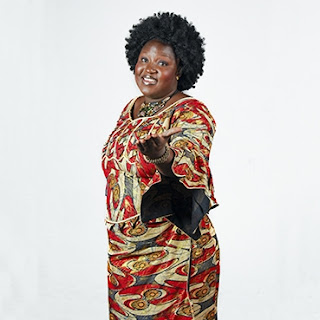 Along with the music, writer/author Kwame Stephens is proud to return to Habari Africa Festival in the company of some good literary friends. Simeon Taole (South Africa), MK Bonsu (Ghana), Yahaya Baruwa and Derek Thorne among others will read from their past works, discuss their latest works, the creative process and other engaging subjects of interest to everyone.

Mamy Kanouté of Senegal is one of the featured performers, appearing here in a video with Baaba Maal '' Mousso Lou ''