A dedication to those we've lost too soon - we love you, we'll never forget you.

Three years ago, Justin Michael Williams sat next to his grandmother on her death bed in her final days of battling cancer as she asked him a question that changed his life forever. "If you were in my shoes and knew you were going to die in two months, what would you do?" Williams immediately responded with, "I would drop everything I'm doing and finally record an album." 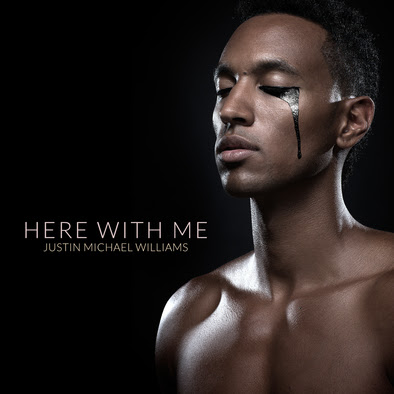 Today, LA-based conceptual artist Justin Michael Williams releases his first music video "Here With Me" after transitioning from an 8-year career as an international yoga and meditation teacher to recording artist. Directed by Thor Wixom (Chris Brown, The Chainsmokers, G-Easy), 'Here With Me' is a captivating visual that seamlessly matches the feelings of pain and loss Williams' delivers in his heart-wrenching vocal performance.

Williams says, "The phrase that spawned the idea for this entire video was 'colors of my darkness.' When we look back on some of the most challenging moments in our lives, we see that they are what make us stronger. This video shows how we can make art out of our pain, transform from our struggles, and paint the world with the colors of our darkness."

The message of the track and video is reflective of our current social and political state. Williams explains, "The colored teardrops that overtake my entire body represent the pain we face in the world today. As as society, we are crying right now. The mass shooting at Pulse Nightclub in Orlando, the terrorist attacks that are taking place across the globe, gun violence, racism, loss, and the list goes on. We must dance in that fire." 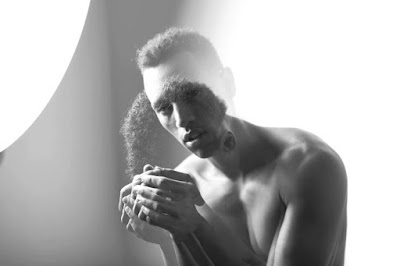 If Maxwell, The Weeknd, Prince and James Blake had a music baby, it would be Justin Michael Williams. Williams is taking pop-infused R&B to a new level that is as inspiring as it is entertaining. "What inspires me most in life is watching people accomplish the impossible," says Williams, "If my music and words can inspire people to do the same, I've accomplished my mission."

"I've wanted to be an artist since I was a kid," shares Williams, "The first thing I remember is wanting to be a performer, but never fully stepped into it because I didn't think I was good enough." Now, as he prepares to release his first full-length album, Justin Michael Williams has proven that he isn't just good enough...he's a bona fide supstar in the making.