"Redbird may be the most anticipated Los Angeles restaurant of the current decade." - LA Times 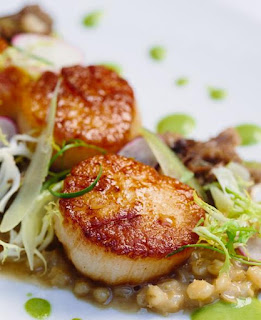 RED BIRD x DRAKE ONE FIFTY | SEPT. 13 @6PM-Late
September 13, Chef Neal Fraser stops in at Drake One Fifty for a one-night-only pop-up featuring dishes inspired by the fresh + inventive menu of Redbird. Named “the most anticipated Los Angeles restaurant of the current decade,” (LA Times), Chef Neal Fraser and his wife + partner Amy Knoll Fraser bring the big flavours of their LA labour of love from downtown LA to downtown TO. Working alongside Chef Jon Pong and the culinary team at Drake One Fifty, our mouths are already watering in anticipation of a refined, yet approachable spread from Redbird, LA. 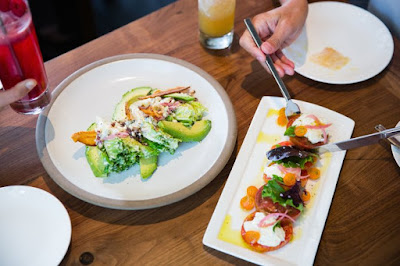 FRITZI DOG x THE DRAKE HOTEL | SEPT. 14 @6PM - Late
September 14, Chef Neal takes street meat to a whole new level with a pop-up of his restaurant Fritzi Dog at The Drake Hotel. These junk-free franks have put Fritzi on the map, made from prime cuts of anti-biotic and hormone-free meat with no added nitrates. Teaming up with Chef Alex Feswick, we’re serving up Fraser’s fully-sustainable dogs topped with tasty combinations. Fritzi does franks like you’ve never tasted before: high-grade, junk-free hot dogs topped with unexpectedly delicious combos. Enjoy them on our Palm Springs inspired Sky Yard while a DJ spins the classic Cali soundtrack. 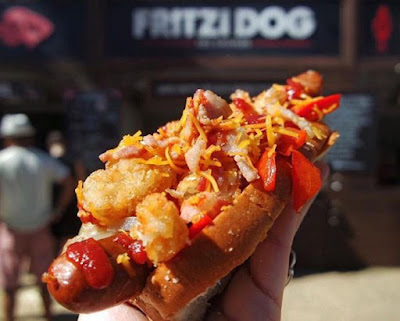 September = LA at the Drake
Ah, Los Angeles: The Big Orange, The City of Angels, where “All-American Girl” Kelly Kapowski cheered her way into our hearts and Uncle Phil threw Jazzy Jeff out the house one too many times *cue the laugh track*. As always, September delivers the glam to Toronto with TIFF sweeping the streets bringing celeb sightings, invite-only parties, red carpets, and Snapchat gold. As the “What Not to Miss this TIFF” listicles hit your inbox in true 2016 fashion, The Drake’s serving up a different side of LA and trust us, we’re living it up like Angelenos. With all-out-LA guest chef dinners, palm tree playlists, property-wide art installations, exclusive brands direct from LAX, a Drake-d out Airstream trailer, and the carnival of debauchery, A Club Called Rhonda, we’ve got plenty of ways to let your freak fly.
drake hotel toronto LA restaurant Los Angeles chef toronto restaurant