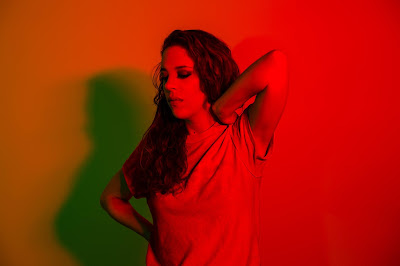 Luísa received the Brazilian equivalent of the GRAMMY for Best New Artist in 2011, had two of her songs featured in the Academy Award-winning film Boyhood, recorded with Daniel Hunt of popular electronic band Ladytron and for British groove masters Da Lata, not to mention writing for and collaborating with some of the biggest stars in Brazilian music. Recently, Luisa lent her distinctive voice to the opening ceremony of the Olympic Games in Rio de Janeiro. 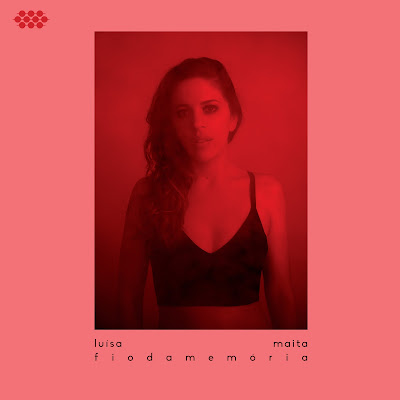 Luísa and her band have toured extensively performing at major festivals such as Austin City Limits and Pop Montreal. She has performed at the Apple headquarters in Cupertino, CA and for a private Google Zeitgeist event in Phoenix. Luísa appeared live on LA radio station KCRW's trend-setting program “Morning Becomes Eclectic”, as well as NPR's "Tiny Desk Concert", influential music video channel Blogotheque and more.