Been watching Shetland on Netflix? The show follows the travails of a detective grappling with murder, corruption and more on the islands that lie between Scotland and Scandinavia, and where the weather often plays a role in the proceedings. 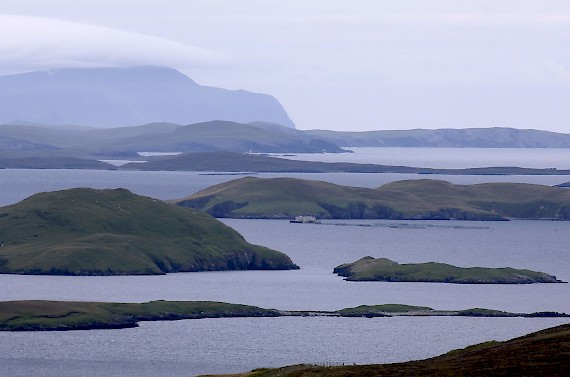 The rugged, rocky beauty of the Shetland Islands - actually a subarctic archipelago - and the unspoiled coastline are the usual draws for tourists. The Shetland Islands are located off the northeast coast of Scotland where the Atlantic Ocean meets the North Sea, and includes about 566 square miles of land and just over 23,200 people. 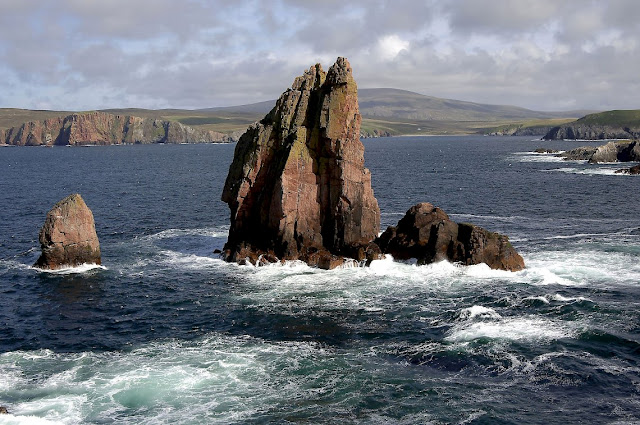 There's a long history of human habitation in Shetland that dates back six thousand years to the Mesolithic period. Shetland was a Norwegian province until 1469 when it was gifted to Scotland in lieu of the dowry of a Danish princess. 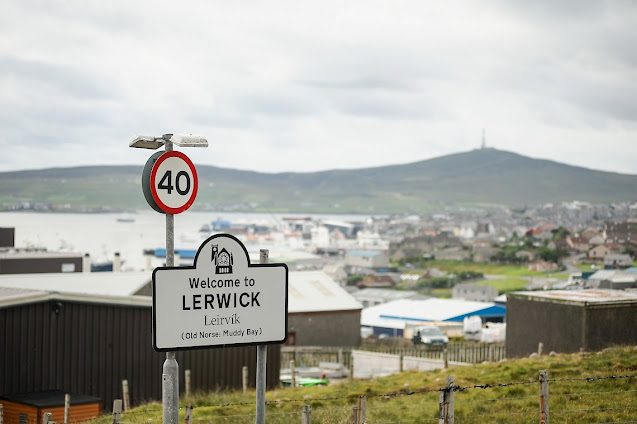 Lerwick
Lerwick is Shetland's only town, with a population of about 7,500 - although about half of the islands' 22,000 people live within 10 miles of the burgh. 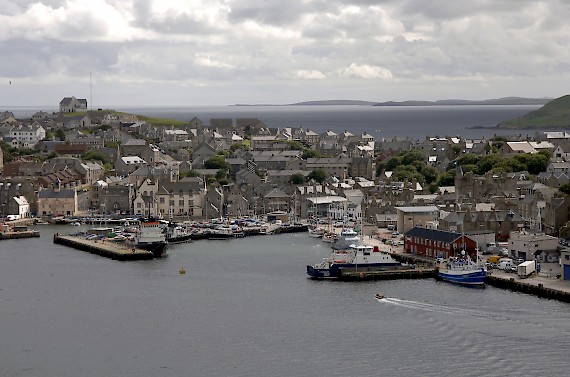 Founded as an unofficial marketplace to service 17th century Dutch herring fleets, Lerwick took a long time to grow. Because of its illegal status (and alleged immorality!) the straggling hamlet around the shore of Ler Wick ('muddy bay') was demolished by order of the Scalloway court in 1615 and 1625. The Dutch burnt the fort in 1673 and the French set fire to Lerwick in 1702.

Today, it's got a buzzing night life scene, along with a range of accommodations.
Arts & Music
The landscape and the clear, northern light of Shetland have inspired hundreds of artists, from the 19th century illustrator John T Reid - whose 1869 volume, ‘Art Rambles in Shetland’ is still in print – to some of the Scottish Colourists in the early 20th century. Artists working in Shetland, or with other strong local connections, have formed a group called Veer North and their website contains examples of their work. 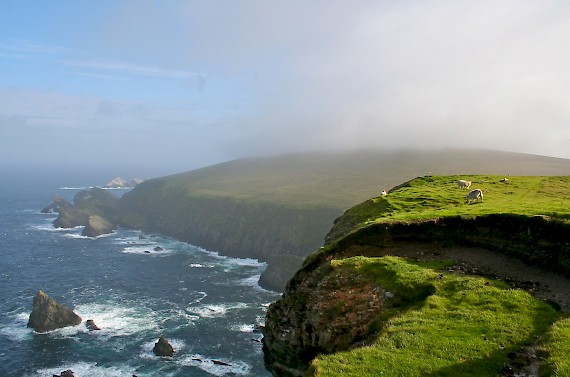 The Shetland Islands have a unique culture with a strong musical tradition, including a unique style of fiddle playing. The particular style of Shetland fiddle playing has many admirers and Shetland performers such as Aly Bain, Willie Hunter and Fiddlers’ Bid regularly tour world-wide. 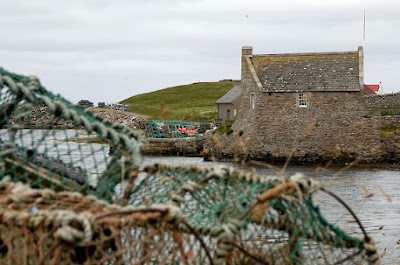 When it comes to venues, Shetland is particularly well supplied. Mareel’s 600-capacity concert hall incorporates the latest in sound systems. The Clickimin sports hall can accommodate concerts for up to 1200 people, and Shetland’s modern network of country halls also handles many musical events. At the other end of the scale, there are regular jam sessions in local pubs, among which those in the upstairs Lounge Bar in Lerwick have become legendary.
There's a strong tradition of textile arts in the area that you can check out at the Shetland Textile Museum as well as shops in the area for that perfect Shetland sweater. 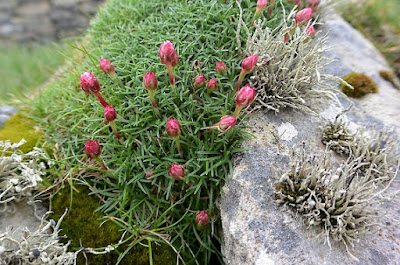 Natural Shetland
Along with human culture, Shetland ponies and Shetland sheepdogs are unique to the area, along with many other domesticated and wild animals, including seabirds which nest along the rocky cliffs.
Shetland is prime territory for nature hikes, spotting sea mammals, and bird watching, including tens of thousands of breeding Gannets, alongside Guillemots, Puffins, Razorbills, Kittiwakes, Fulmars at the Sumburgh Head, Noss or Hermaness nature reserves. These three large seabird colonies are easily accessible, Sumburgh Head especially so. On Noss and Hermaness, and on coastal moorland elsewhere, you’ll probably encounter Great Skuas ('Bonxies'), famously rare and aggressive, gull-sized birds, which are fond of dive-bombing hill walkers. 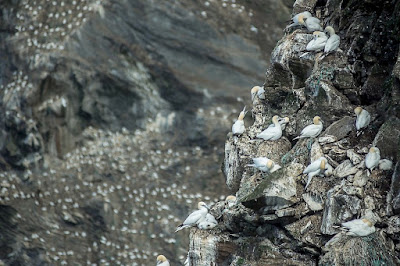