For lovers of folk music, this solo effort by Electra Day will please with poetic lyrics and a sense of musical invention. The Quiet Hours project is actually intended as a two-CD release, with the second part planned for 2017. 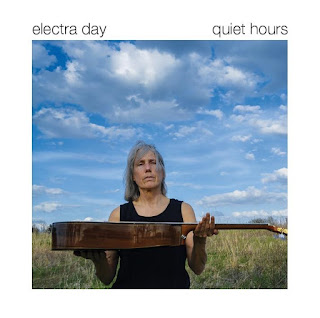 Electra Day is a traveler of the world who began writing songs more than a decade ago. An English lit grad, she began her travels right after university and they've taken her from the United States to Berlin to the Mohave Desert of southern California, the Gulf Islands off the coast of British Columbia, the High Sierra Desert of northern New Mexico and then to the Midwest of the US in Fairfield IA. The songs on this CD are informed by all of those experiences.

Electra has an expressive voice and it's her vocals, combined with a strong rhythmic pulse, that carries you through the tunes. Big Sky is a classic folk song that is brought to life by her open vocal approach, one that is emotive and vulnerable.

Musically, while it doesn't stray far from traditional folk canons stylistically, there are global influences peppered among the songs. In Falcon's Gaze, there are elements of Indian and Middle Eastern tonalities in the guitar, coupled with a minimalist approach suited to her whispery vocals. Not Against It Or For has a plaintive kind of melody set to poetic lyrics. 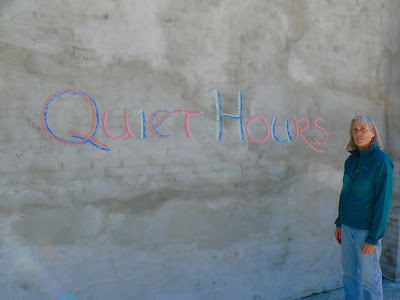 There's a lot of melodic variation between the songs. The lyrics are universal and mystical in nature, told from a personal point of view. Ferry Song is a strong track, a standout with its compelling story about roaming with the musical flavour of a sea shanty. The words often tell a story, as in Endlessly Rocking and Old Blind Couple. Endlessly Rocking is another strong track with a bit of a rock swing to it and a nod to "Bobby" Dylan. 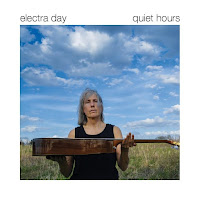 I was born to some people
who were afraid of most things
I found my truth
in the bird's flapping wings
I went out of the cradle
endlessly rocking,
endlessly rocking
and rolling along
a child went out, on her own.

Romance of the Stars offers a bit of a riff on the American song book with jazzy chord progressions. It's an interesting collection of songs from an accomplished folk performer.