Jazz/Avant Garde/ArtRock - Name Your Price for Cuneiform Records: The Albums of 2016

on November 15, 2016
From our friends at Cuneiform Records: 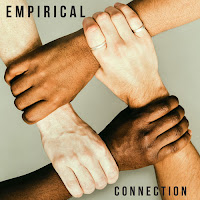 While 2016 was notable as the nadir of American politics, marked by a level of discourse that dredged the gutter, 2016 was an especially bright year for high-quality music in the genres of both jazz and rock at Cuneiform. To commemorate and celebrate it, Cuneiform Records presents a sampler album, Cuneiform Records: The Albums of 2016.

We invite you to listen to Cuneiform Records: The Albums of 2016 and explore the wide spectrum of music we recently released over the year. Each track by each artist is unique; we invite you to sample all. And then, if you've not already done so, we hope that you'll listen to full albums by the artists who most appeal to you.

This 15 song compilation album, Cuneiform Records: The Albums of 2016, features over 80 minutes of simply great and utterly creative music made by musicians from around the globe; selected from albums that Cuneiform Records released in 2016. 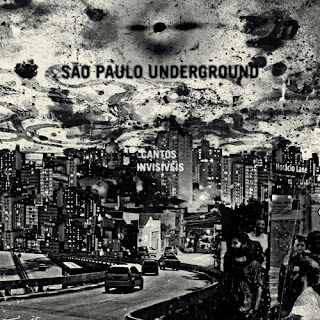 A sampling of the sampler: 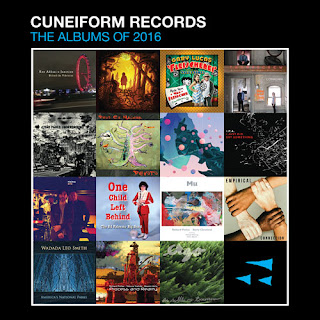