New Video - Builder of the House: Look At The Man

New Video
Builder of the House: Look At The Man
Off the bands forthcoming LP, Ornaments, which will be released early 2017

Indie folk pop duo Builder of the House premiered their new video on pro-LGBTQ site NewNowNext who noted "As the country gets ready for another Republican presidency, a song about an gender outlaw seems all the more rebellious." 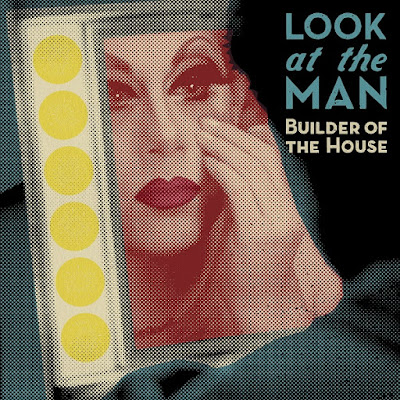 Utilizing various strains of folk music Builder of the House welcome their listeners in from the cold digital world to enjoy a warm potpourri of all-embracing indie pop.
​
In 2011 Rob Cimitile moved to Portland, ME to recuperate from a rough breakup. There he reignited a relationship with his Martin guitar and began experimenting with his baritone voice which he left dormant for over three years, dismissing it when it failed to complement the grunge music he loved as a teen. But now, after soaking in some serious life experience and obtaining a Master’s degree in music composition, its warm tone felt just right when applied to a more diverse musical palate. 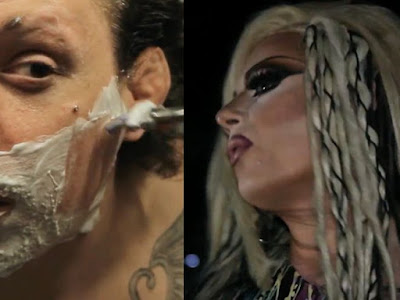 Earlier this year the band headed to Acadia Recording Company to work with engineer Todd Hutchisen on their first full length album, Ornaments. The detailed arrangements and production nuances were overseen by Cimitile who is prone to sweat the details in every aspect of the release. It is indeed a wonder such laid-back music comes from a self-described “obsessive brain” but the band’s productivity is a testament to their unwavering resolve. Ornaments already has a stellar music video to complement its release in “Look at the Man” which draws attention to gender identity issues while conjuring up the kindred vibes of Feist, Timber Timbre, Lumineers & Fleet Foxes.