It's Official is the first single from J-Anthony, a danceable, multi-layered track with a memorable hook. "The track It's Official is an anthem about a guy not ashamed to let the world know he found his perfect woman," he says, and the lyrics go over the usual boy loves girl ground against a funky groove. 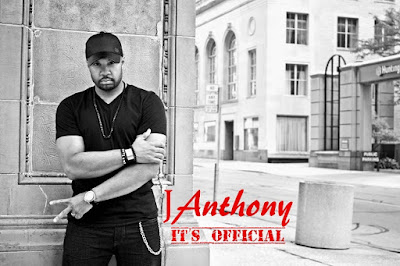 Toledo's pop/rock/funk songwriter J-Anthony was working as a high school principal after graduating from college, but he couldn't give up his love of music. After starting a cover band, the new single is his first step in a new direction as an original artist.

The track features J-Anthony on vocals and keyboards, with Devin Krueger on lead guitar, Will Schuler on drums and Byron Harris on bass and keyboards.

It's Official is funky in a fuzzy electric guitar kind of way - a la Lenny Kravitz you could say - and his vocals are powerful enough to compete with the electronic instrumentation. The track has a nicely varied song structure and an authentic sense of power to the pop that doesn't feel forced.

Looking forward to more from this artist.