It's hard to put this solo release by Marko von Konow into a specific category. There are shades of classic 80s synth pop and dance music, there's glam and there's lush orchestration. Above it all, his technically accomplished vocals flesh out the sound with lyrics about love and life. 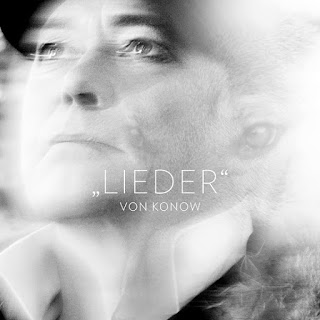 Von Konow spends his time going back and forth between Helsinki, Finland, and sunny Alentejo, Portugal, which may account for the diversity of influences.

Von Konow sees the work as a synthesis of his journey through the music word, free as a solo act to explore songwriting. The words typically tell stories. Many of the sounds, like Cosmic, have an anthemic element that sticks in your head. Others, like Horses Run With Me, meander through several moods.

At times, the beats have a rougher edge. In Heartbeat, the rhythms have a harder edge, his voice smoothly melodic over a stuttering beat. Dream includes fuzzy guitar lines that add a note of tension.

Hello has a cool, spacey vibe, full of breathy air and atmosphere. It's his vocals that make the elements coalesce into a jazzy groove. The track is a highlight of the album, where the emotion of the song matches the song structure in intensity.

Castaway is another great track, its unexpected phrasings tripping over a lush pop arrangement. The key is the sincerity of his delivery - that's what carries the songs. Illusions has a groovy kind of retro feel that builds in layers over a twangy guitar line. He's got a great sense of song structure, and how to make the familiar sound fresh. 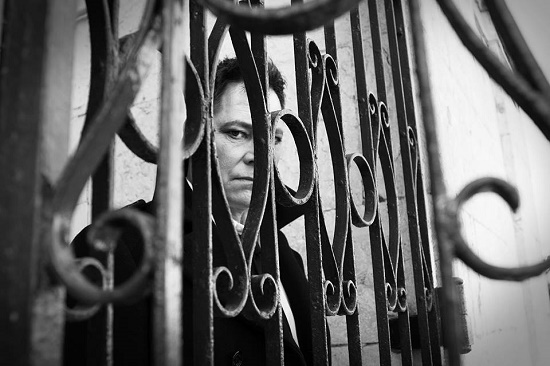 Watch the "Horses Run with Me" video (Filmed on the beaches of Alentejo, Portugal. Produced by Tommi Pietiläinen and Hannu Pyyhtiä and starring beautiful Johanna Öman.):