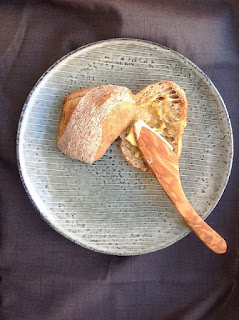 Sourdough as a universal connection? For Arianna Sikorski, the idea came about as a natural development.

For Arianna Sikorski, currently in the research phase of working through the program, the focus has been on thinking about the links between food, culture, heritage, and how the latter are exchanged with others in modern society.

Arianna was raised in Alaska, and has traveled extensively over the last couple of years. "It's coming from my travels," she says.

She recalls ending up in New Zealand some time ago on a working holiday. "I brought with me a sourdough starter," she explains. But, it wasn't just any sourdough starter. It was a culture that had been passed down in her family for more than a century. "Sourdough is part of my childhood." 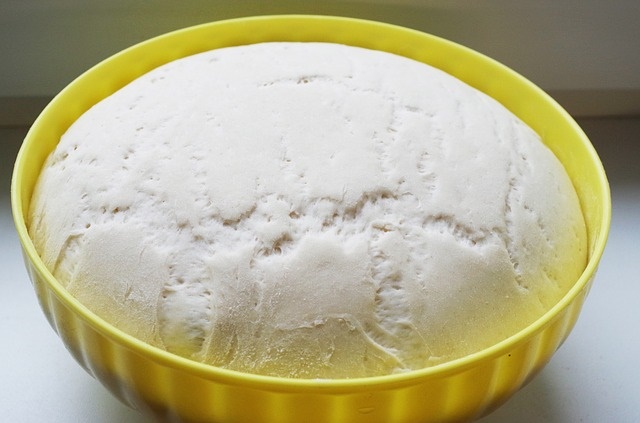 Sourdough, if you're not in the know, is actually dough that has been fermented by using lactobacilli and yeast. You might have had sourdough bread in an upscale restaurant, and some places -- like San Francisco -- are famous for their sourdough starters. It is a process that has been used for millennia to make bread, and is often used to bake rye bread. The oldest sourdough bread ever found dates back to 3700 BCE and experts believe the process actually began thousands of years before that.

What Arianna discovered was that the sourdough -- something she could share and pass on, and which, not incidentally, was allowed into the country legally by customs -- became a natural way to connect with the New Zealand family she was staying with. Blueberry pancakes became her favorite way of sharing the bounty, although the process did lead to a lot of experimentation with the sourdough too. 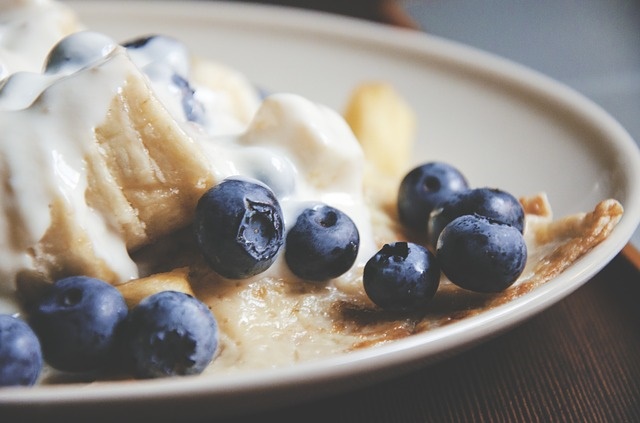 "The sourdough really started taking on a life of its own."

When she made it to Iceland, she tried geothermal baking, which uses hot spots in Iceland's surface crust to harness the heat bubbling underneath. Hot springs can reach 100°C or 212°F, and volcanic areas can generate temperatures close to 200°C or 400°F.

Other culinary adventures have involved turning the sourdough into classic French patisserie, and adding local flavour in Chile. "I made empanadas down there. We made a whole fusion of sourdough and empanadas." 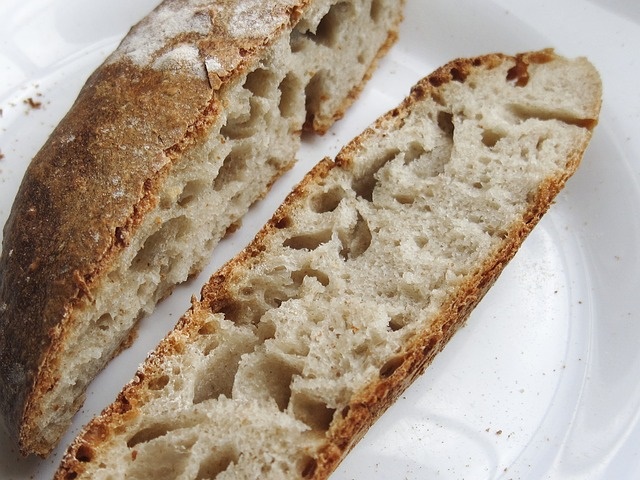 The exchanges began to intrigue her all on their own as a form of cultural fusion -- each side bringing something, literally, to the table. "That sense of connection became a growing interest."

Food is a form of culture that speaks to everyone. "It's quite a powerful medium for understanding -- and a fun one," she says. "It's an immediate connection."

Once she heard about the program, it was a natural fit and a productive environment for artistic exploration of the idea. The end result remains to be seen -- although it is sure to be tasty.