• Check out the Halls and more

Getting a taste of real Maritime culture as you explore the bucolic countryside, beautiful beaches, luscious seafood and more...what could be better?

For 14 days in June, lap up the lush rural surroundings of Prince Edward Island in more than 40 striking community halls whilst enjoying the hottest home-grown talent live, at the PEI Mutual Festival of Small Halls, June 11 – 24, 2017. 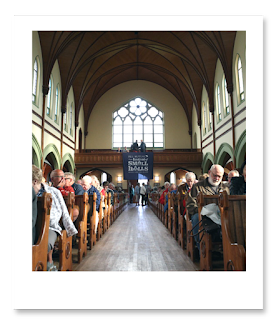 With more than 50 performances over 14 days in June, in over 40 rural community halls, the PEI Mutual Festival of Small Halls is a critically acclaimed traditional music, storytelling and dance festival that will have your toes tapping across the Island.

Held annually in June, the PEI Mutual Festival of Small Halls brings exceptional shows to treasured places many visitors and locals alike have not yet discovered.

Many Island performers will be returning to the small communities and rural stages where their careers began. A wonderful medley of roots, folk and traditional music will take place in cherished halls of all shapes and sizes, found down back country roads and along breathtaking coastal drives.