• Buy It On iTunes

The Tijuana buzz band is set to release their new album Epílogo, a dark and moody continuation of their signature electronic tribal sounds. 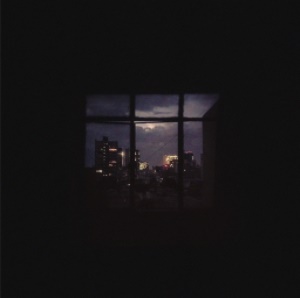 The band is known for pioneering "Ruidosón," a genre they helped create by mixing their penchant for electronic music and folk norteño nostalgia.

Armed initially with only a laptop, a sequencer and a shoddy wooden güiro, Los Macuanos have surfaced as one of the most promising acts in modern electronic music, in what Camilo Lara (Mexican Institute of Sound) has proclaimed “the great hope for Mexico in the coming years.”

Though emerging in the wake of the burgeoning global bass scene, and strongly situated in the continuum of Tijuana electronic music, Los Macuanos nonetheless go beyond this spectrum, in a sound that is wholly their own.

To describe their music is to inhabit a unique vision of Mexico’s sonic legacy, rooted in centuries of akin sounds and sensibilities which are digitally permutated almost beyond recognition. Through spectral evocations, and ominously low-frequencies, Los Macuanos invoke the spirits of their country’s past, resulting in a macabre rendition of traditional Mexican sounds. A hauntological feast, equally suited for the ears and the hips.

Employing the format of a live band, Los Macuanos navigate the mid-ground between the energy and dynamism of live performance and the textural intricacies that only a DJ set can afford, presenting a unique kind of hybrid for the modern dancefloor. 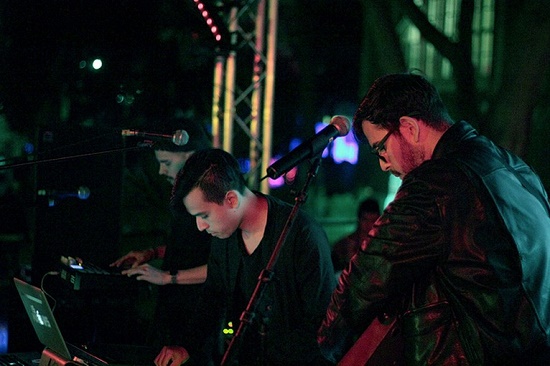 The band never ceases to be experimental, and Epílogo is a fitting follow-up and expansion on the vast themes of musical resistance. Pre-order of the album is available now - receive the single as an instant download.

Listen to "Soldado Sin Cara" on Spotify, iTunes, Amazon, or wherever you stream music.