TORONTO - We are living in turbulent times. There is, from our perspective, anger and confusion alongside resilience and creativity in our neighbourhoods and around the world. Politically, there are things to watch out for along with a sense of unity as communities come together to make the world a better place.

These small acts of resistance are what drive lemonTree creations as we move into spring 2017. This year starts off quite busy and we couldn't be more excited. In each of our projects, there is an investigation of our humanity and desire to understand how we relate to each other. 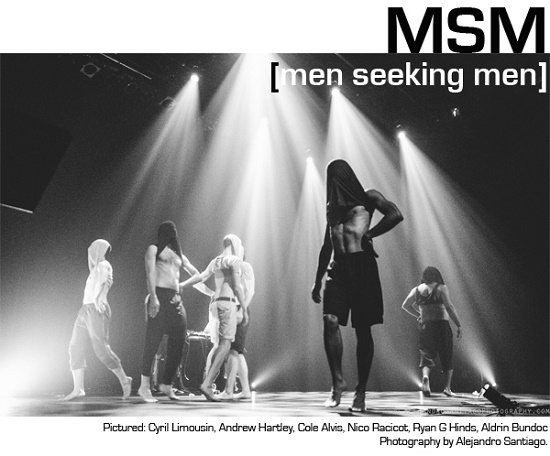 This tour marks the first time lemonTree will be performing outside of our home base and we couldn't be more thrilled to take our critically acclaimed show MSM [men seeking men] to three different cities.  MSM was a top grossing show at the Fringe Festival (2013) where it was first presented and went on to premiere as part of the World Pride festivities in Toronto (2014).

If you're in Toronto and cannot make any of these shows don't fret. There will also be a ONE NIGHT ONLY presentation of the show in Toronto in June. Stay tuned for those details!

MAY 2017
WORLD PREMIERE
Rope Running Out 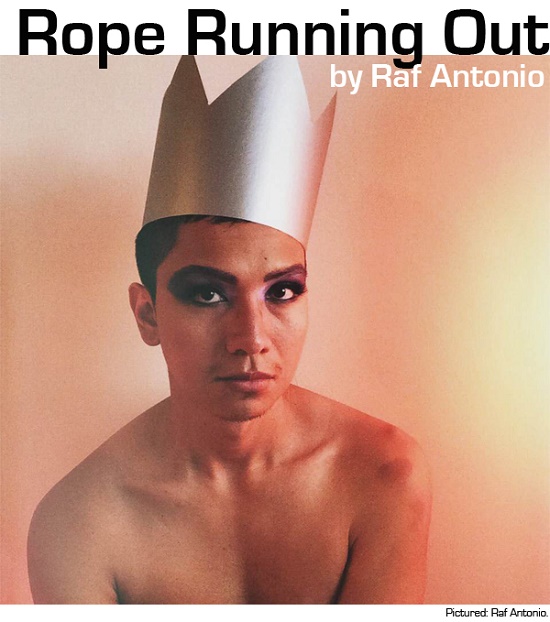 The ties of Nacio and Félix's love have begun to fray. Evolution is necessary for their non-sexual partnership - but something holds Nacio back. When a footloose drifter from his past appears, Nacio must make a decision: stay bound or let go completely.

This production marks the first time lemonTree will produce a show inside our downtown {studio} at King and Bathurst.